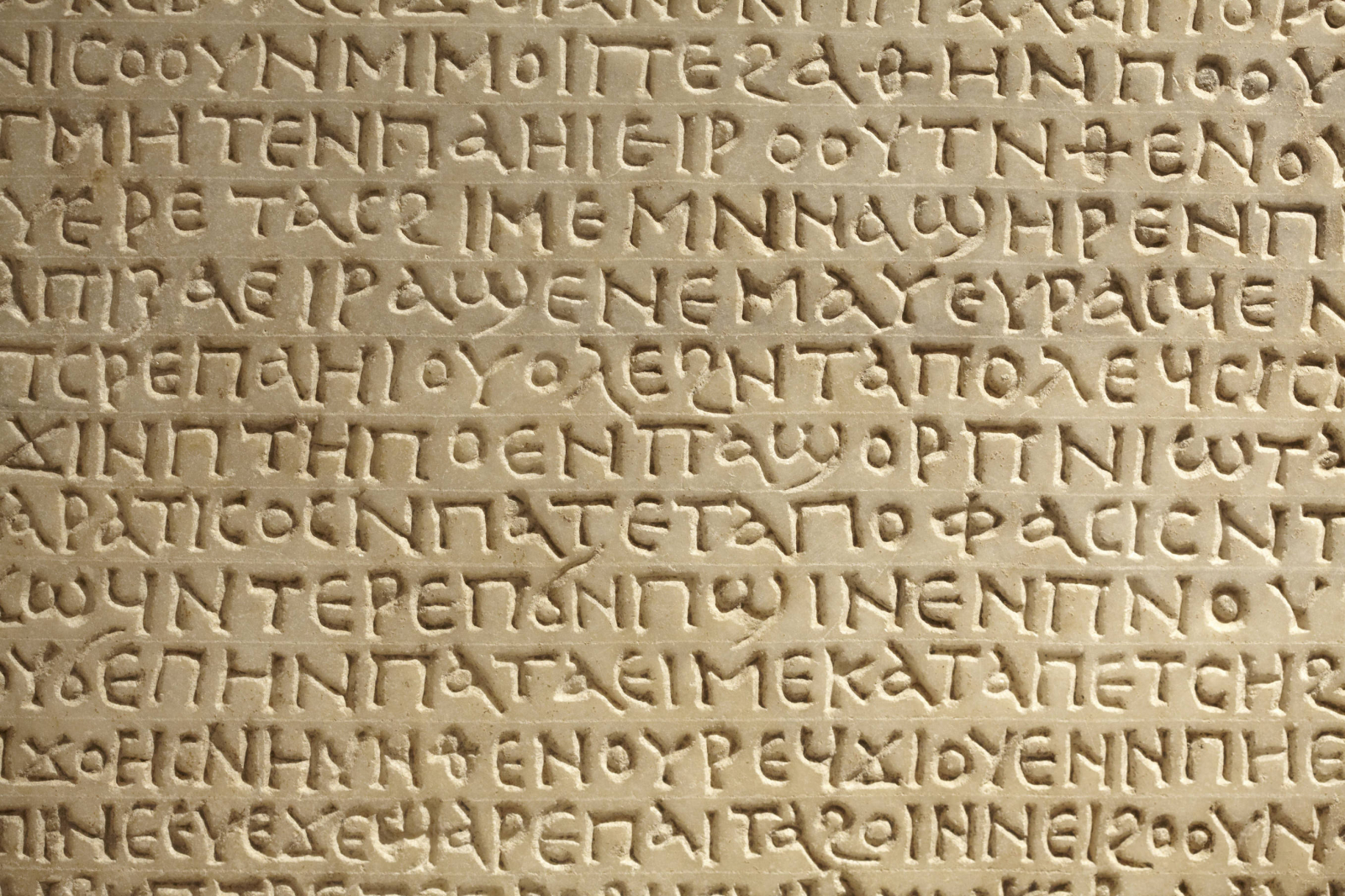 Please do not share this with the public! A full translation has never been heard of to historic researchers and if what we discovered got out then chaos would ensue. I share this with you because we can't afford not too.

This was all across the continent before the Never Ending Crisis, now it is a dead language.

Phonological rules (in order of application):

Main word order: Subject-Oblique-Object-Verb. "Mary opened the door with a key" turns into Mary with a key the door opened.
Adjective order: Adjectives are positioned before the noun.
Adposition: postpositions

It is indicated with the affix:

Perfect aspect in English is exemplified in ‘I have read this book’,
which expresses an event that took place before the time spoken
but which has an effect on or is in some way still relevant to the present.

In ʘexethěian, the perfect is constructed with the word for ‘finish’ θɑŋɵ̤ + present tense of the verb.

Ones of the most difficult pieces to translate. Due to the lack of texts and speakers to examine it was near impossible to rebuild.
— Archivist Renna