Lorem was once the Southern Half of the Empire of StormHaven. However when the King died, his two sons fought over who should take the throne, this lead to a civil war that ended with the creation of the Kingdom of Lorem, a new independent Kingdom and rival to StormHaven.   Lorem is a proud nation, long had these lands wished for independence, and now they refuse to submit to another Kingdom again.   Lorem is renowned for its magic where StormHaven prefers the art of enchantment, using there equipment as the bulk of there magic, Lorem prefers the direct approach, the Zevdyn Institute of the Arcane Arts is the most prestigious Wizard school in Illios, and is one of 3 major schools of magic within Lorem.     Any child of Lorem with a magical affinity is allowed to attend any of its Arcane Universities to further there magical abilities. 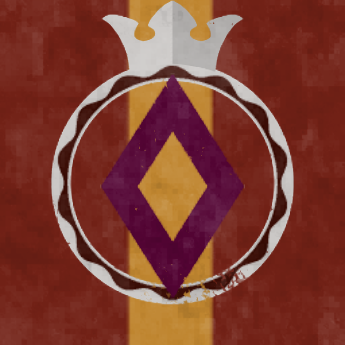