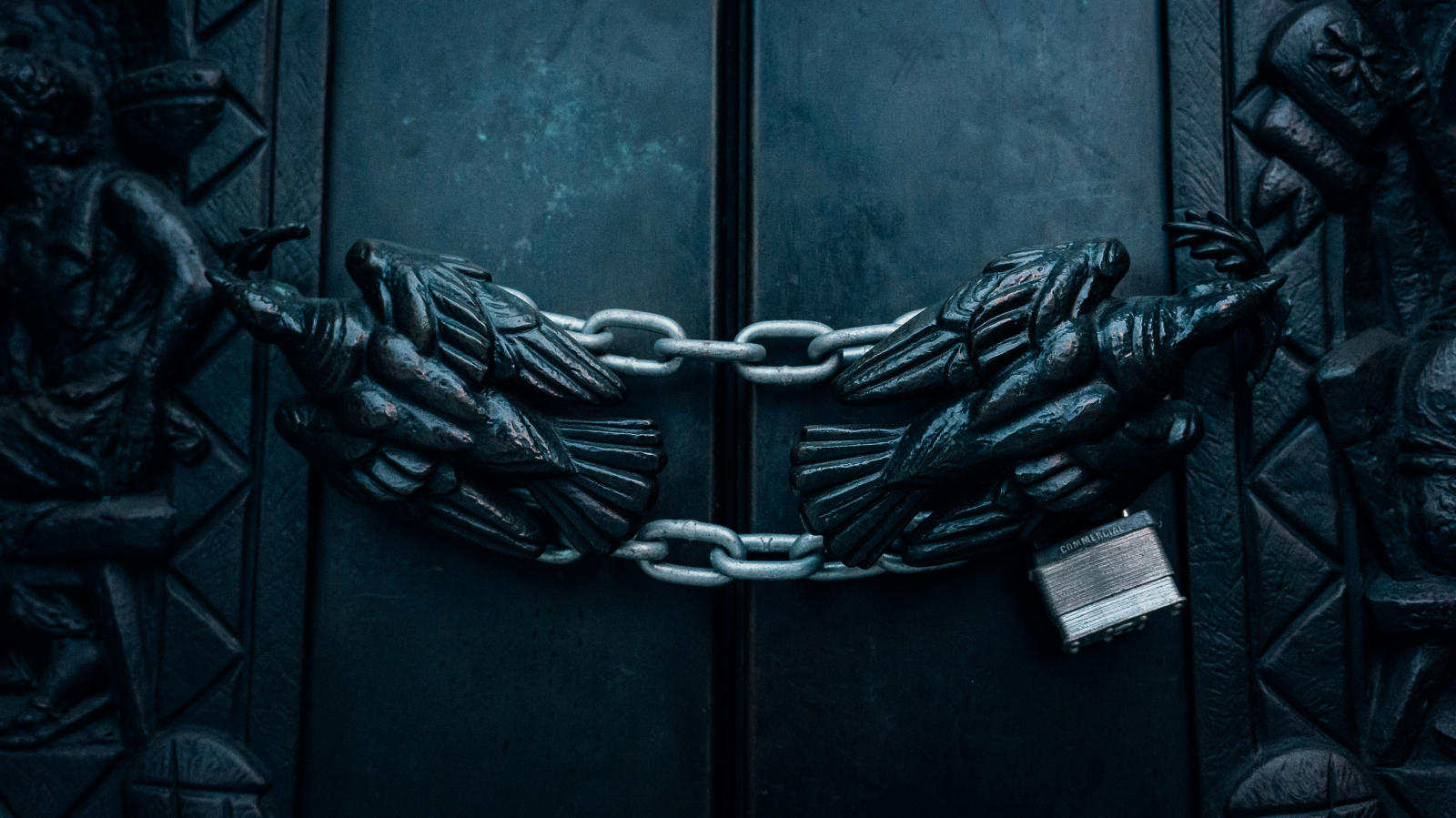 The magic in Hyslariya is strongly linked with the presence of nezil. This mineral, contained both in the nucleus of the planet and in its major satellite, creates currents of energy between the two celestial bodies that can be manipulated by sapient creatures to alter reality.   This manipulation requires a third focus to bend the energy current and make it workable for the caster. Some creatures, like dragons, can act as foci themselves and be proper magic users, while others need to act on a third fragment of nezil to achieve similar results.

Magic abilities in the different species

I will have that chest as my share.
— Yarik 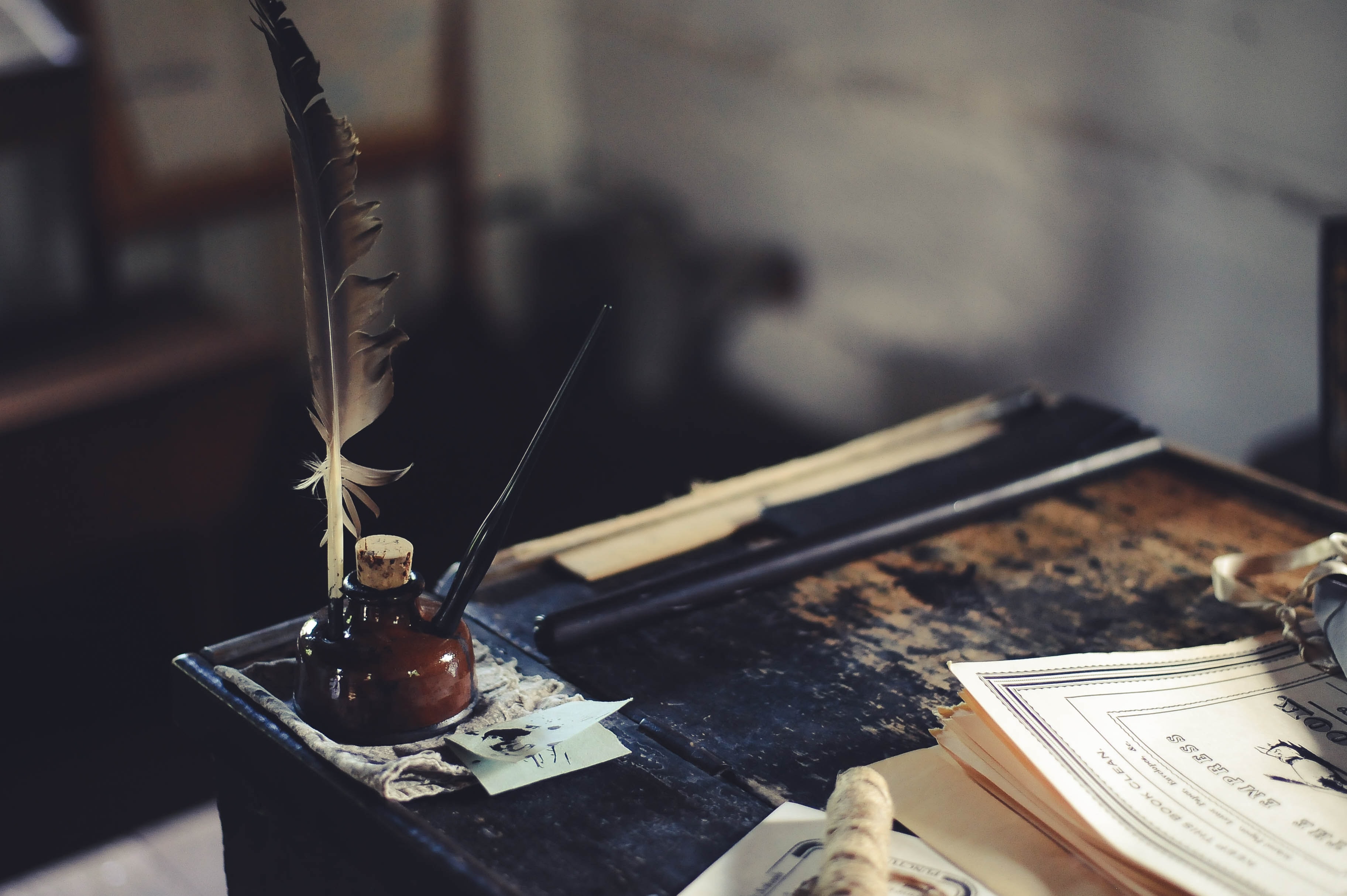 by Clark Young
Humans don't have on their own the ability to manipulate the magical currents to create magical effects but need a nezil focus. The knowledge achieved up to this point, allows humans to only perform magic by using objects made of nezil or embedded with nezil crystals.   The magic that can be achieved in this manner has limited scope and random results in all but the most simple applications.

Some first generation makarids have the ability to act as a focus during spellcasting, thus allowing them to become magic users. The Dragon chants though, the only magical language ever developed, arrived to the present days only in incomplete and corrupted form, and is kept secret by the oldest makarids families and by the few remaining dragons themselves. So in all likelihood, the only way for a first generation makarid to become a magic user is to convince their dragon parent (or another dragon) to teach them the old language.   Makarids with less dragon blood can only use nezil fragments as a focus, though most of them have more control over the effects of magical objects compared to humans.   All makarids, regardless of their generation, can perceive and resonate with the nezil crystal, an ability that is both a blessing and a curse for most of them. 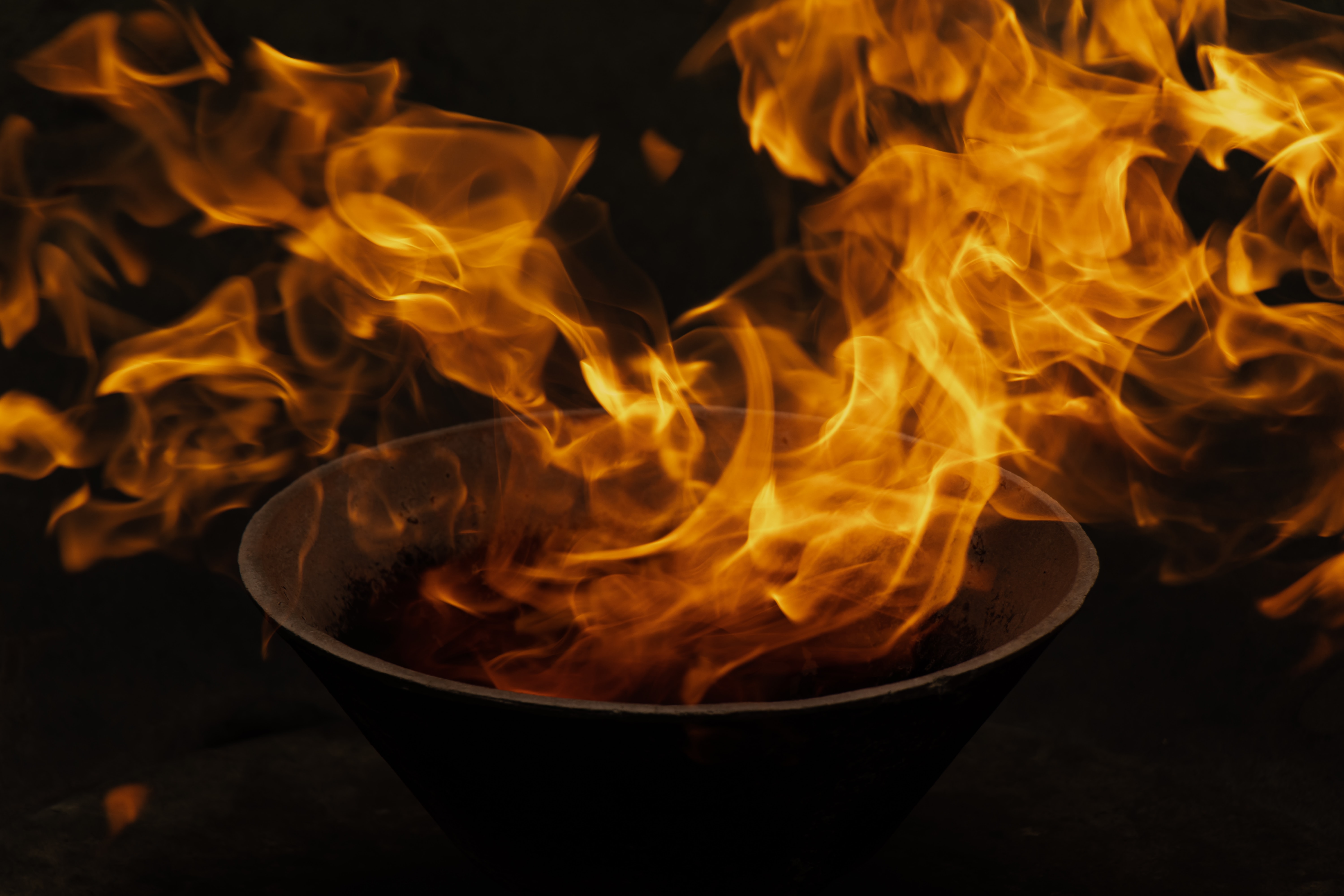 by Mitchell Luo
Dragons are the only known species to be consistently able to act as a third focus and cast magical spells without the use of nezil fragments. In Hislaryia prehistory, they developed an esoteric language and a corpus of chants that can be used to cast effective spells.   They are also responsible for the standardization of the process to embed nezil crystals in magical objects, written down in the Nyrian tomes, still used today as the blueprint for the creation of magical items.

Keep this around your neck and never take it off.
— an anxious mother

As said, magical items have a somewhat erratic nature, and only dragons with the knowledge of the chants can reliably control the outcome of their use. Despite this, there are some common uses of magic whose random effects are minimal compared to their usefulness and that are frequently employed even by humans with no knowledge of the chants.   For example, the use of magic as a source of illumination has variability only in the duration of the effect, so it is still widely used in a domestic context. In dangerous situations, magical sources of illumination are paired with more mundane ones as a back up in case those expire at an inconvenient moment.   Another common use is to enchant objects for personal protection against harm of a specific type. While the level of protection granted is variable at any given moment, and can't be relied on exclusively, it's still considered an extra level of protection worth having.   In the same line of thought, some weapons are enchanted to cause extra harm. While the entity of this extra damage varies enormously, if the weapon is used in a combat expected to end in death, it can make the difference.   Fields of applications that are more complex to control include healing and transport magic.   Magical cures are still far away from being understood and Hislaryia still relies on mundane medicine to cure most ailments. The erratic nature of magical healing means that healing potions have the same chances of being completely ineffective or killing the patients, and only in a limited amount of instances they are curative.   Transport magic, while being the main component of some artifacts, can only either be specific in the item or creature transported, or in the location, but never both.   Objects with polymorphism and shapeshifting properties have been attempted, but as of today the scope of these objects is limited to only minor body modifications and artifacts that promise to completely change the aspect of a person into that of a different species have grotesque effects in the human users.

An old magical container with unusual properties currently in possession of Yarik and guarded in a locked room at the Hottest Spices shop.

A codex of litanies in an ancient draconic language that have the power to enhance the resonation with the nezil's crystals and improve the success of magical effects.

A species of human/dragon hybrids that inherited some magical powers from their draconic ancestors.