Session 45 - Death to Heroes and Villains 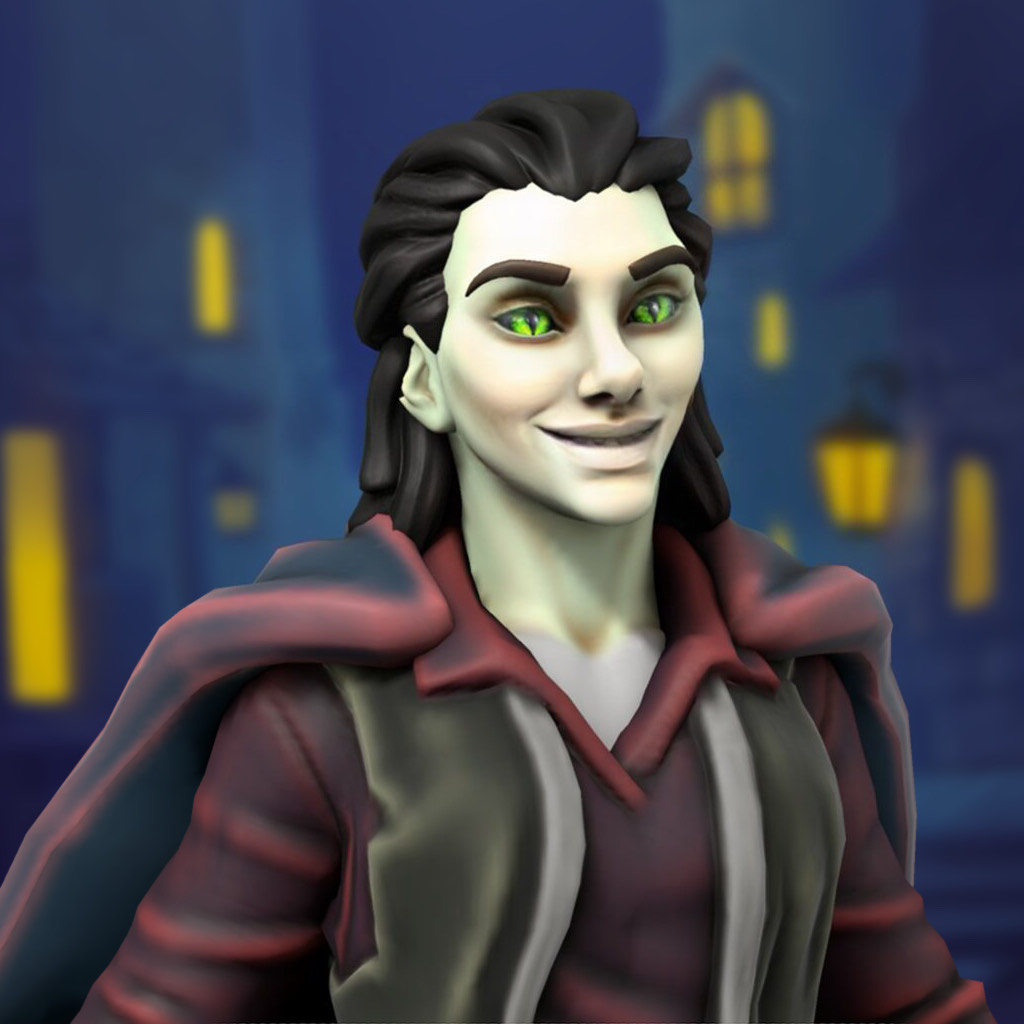 Having discovered that Lord Blackmoor and two stone giants had ransacked the manor of Titus Scarnetti, Kumiko teleported back to the rest of the Saviors of Sandpoint. Jayvielle sent her to retrieve Truett, and together they would confront Blackmoor.   When the party arrived on the scene, the vigilante known as Vaultbreaker was fighting one of the stone giants. He managed to fell the creature, but the second one threw a statue of a horse at him and knocked him unconscious.   Blackmoor issued an offer to the heroes: surrender and take the place of the citizens of Sandpoint who were being taken as prisoners. Sacrifice themselves and the people of Sandpoint would not be harmed. Kilgor chose violence, and combat began.   Lord Blackmoor's armor of azlanti runetech magic was formidable, but the Saviors of Sandpoint were relentless. Eventually, Blackmoor signaled for his construct dragon Deathwing to pick him up. But Kilgor struck the death blow before the dragon could make it to its master. The armor consumed Blackmoor's body, and Deathwing only managed to collect an empty husk to take away.   In the aftermath, the unconscious Vaultbreaker was revealed to be young Shayliss Vinder, her form changed by some kind of magic suit. Titus Scarnetti was badly electrocuted, barely alive but stable. Elise, Scarnetti's daughter, was the only other member of his family to survive the encounter. Both sons, his wife, and his aunt had all been slain while Blackmoor fought the heroes. Mite discovered paperwork in Scarnetti's desk that revealed he had paid local criminals to burn down all the mills in the region so his mill would be the only one remaining. Those criminals were now blackmailing him, forcing him to pay or they would go to the sheriff and mayor with what they knew.   But at the moment, none of that mattered. For in the struggle, sacrificing his own health and well-being for the group, Gallious had been slain. The day had been won, and the invasion of Sandpoint had been turned back. But this time, the Saviors of Sandpoint also suffered a loss.

The giants had loaded a lot of treasure into their wagon:

All of this belongs to the Scarnetti family.    Also - LEVEL ELEVEN!

Two members of the Sandpoint guard are being touted as heroes. Jonah and Eli - two guards working at the North Gate during the recent invasion - claim to have caught and restrained one of the stone giants that had been laying seige to the town and presented it to Sheriff Hemlock for questioning. When asked how they were able to subdue the stone giant, Jonah was modest. "I'd like to say that the training we got at the garrison just kicked in, you know? But if I'm being honest, my boy Eli and me just got mad. No way was we just going to stand by and let some giants smash our town! No way!"   "Yeah," Eli said. 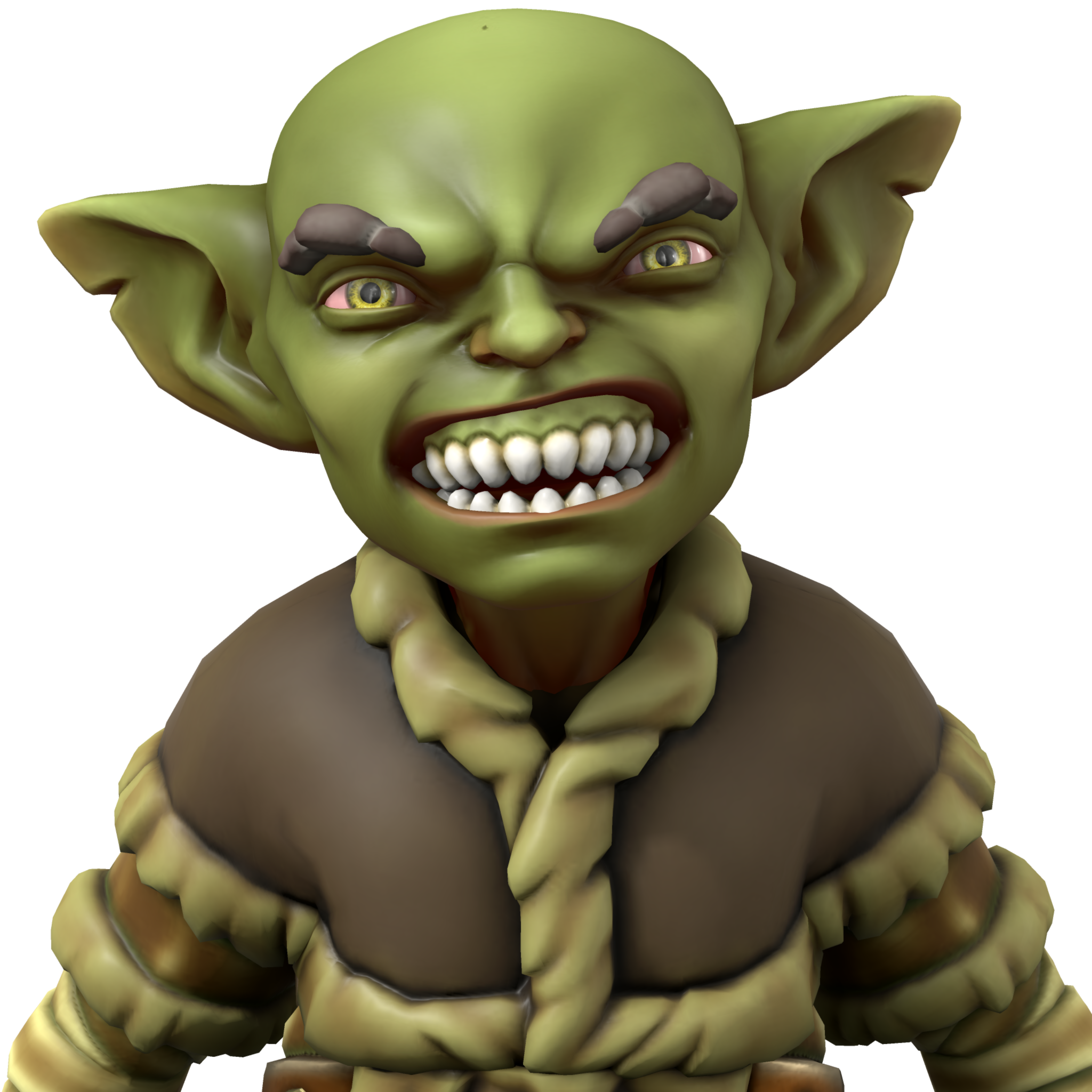 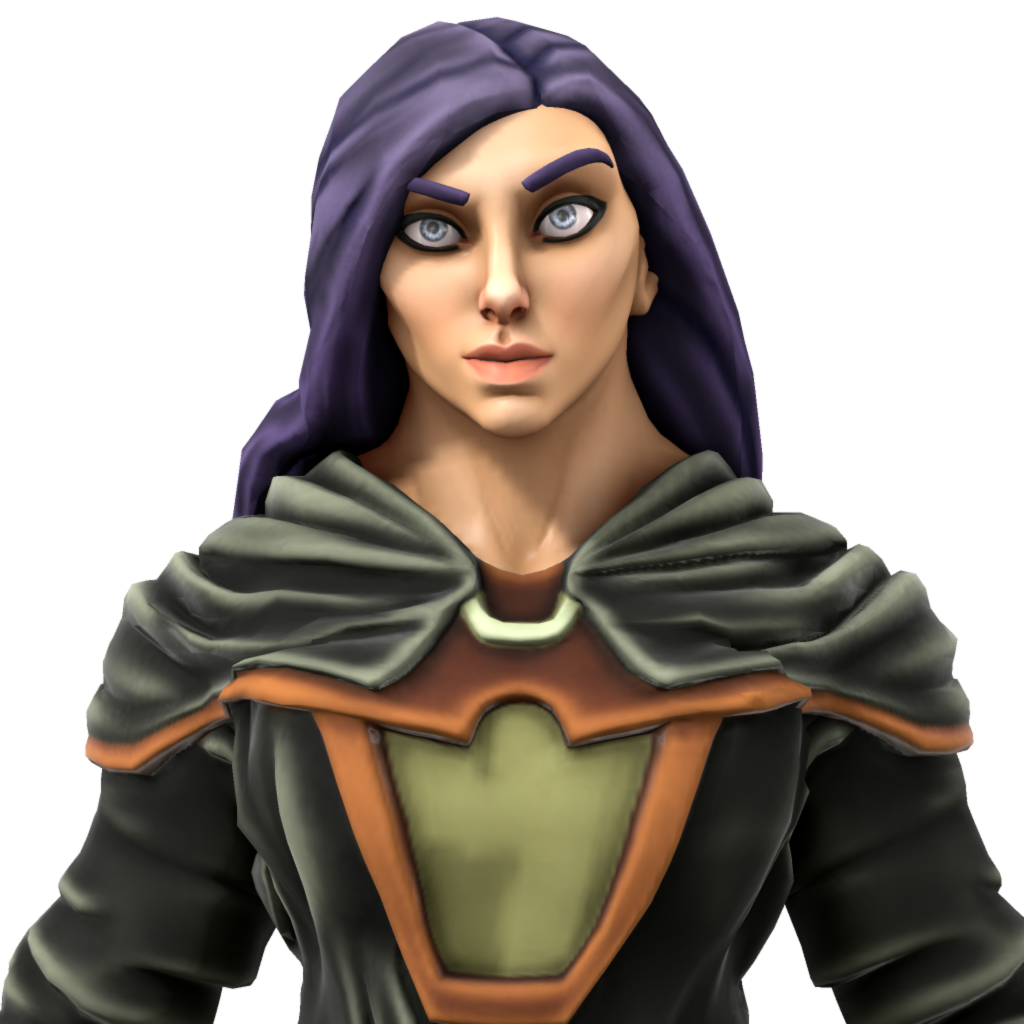 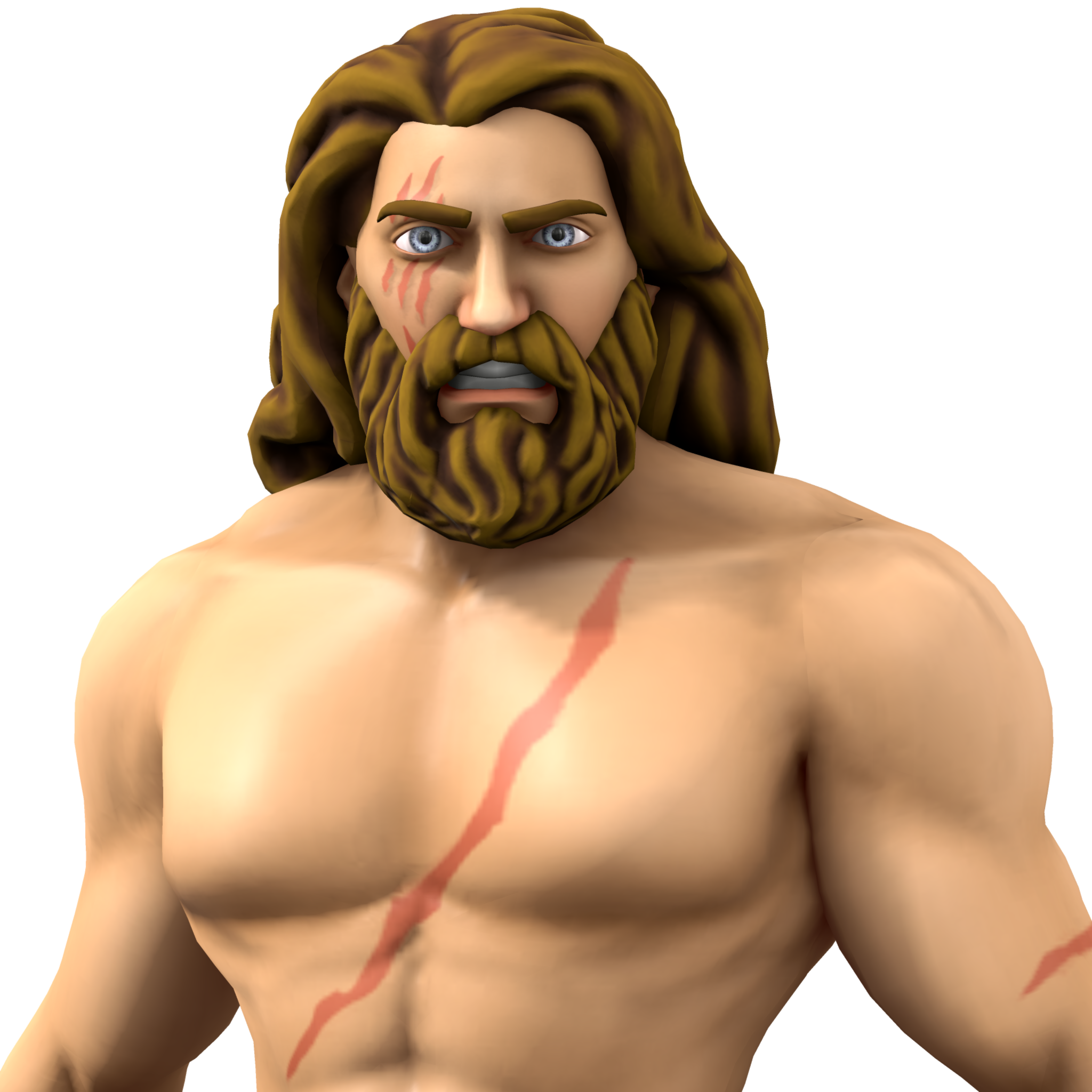 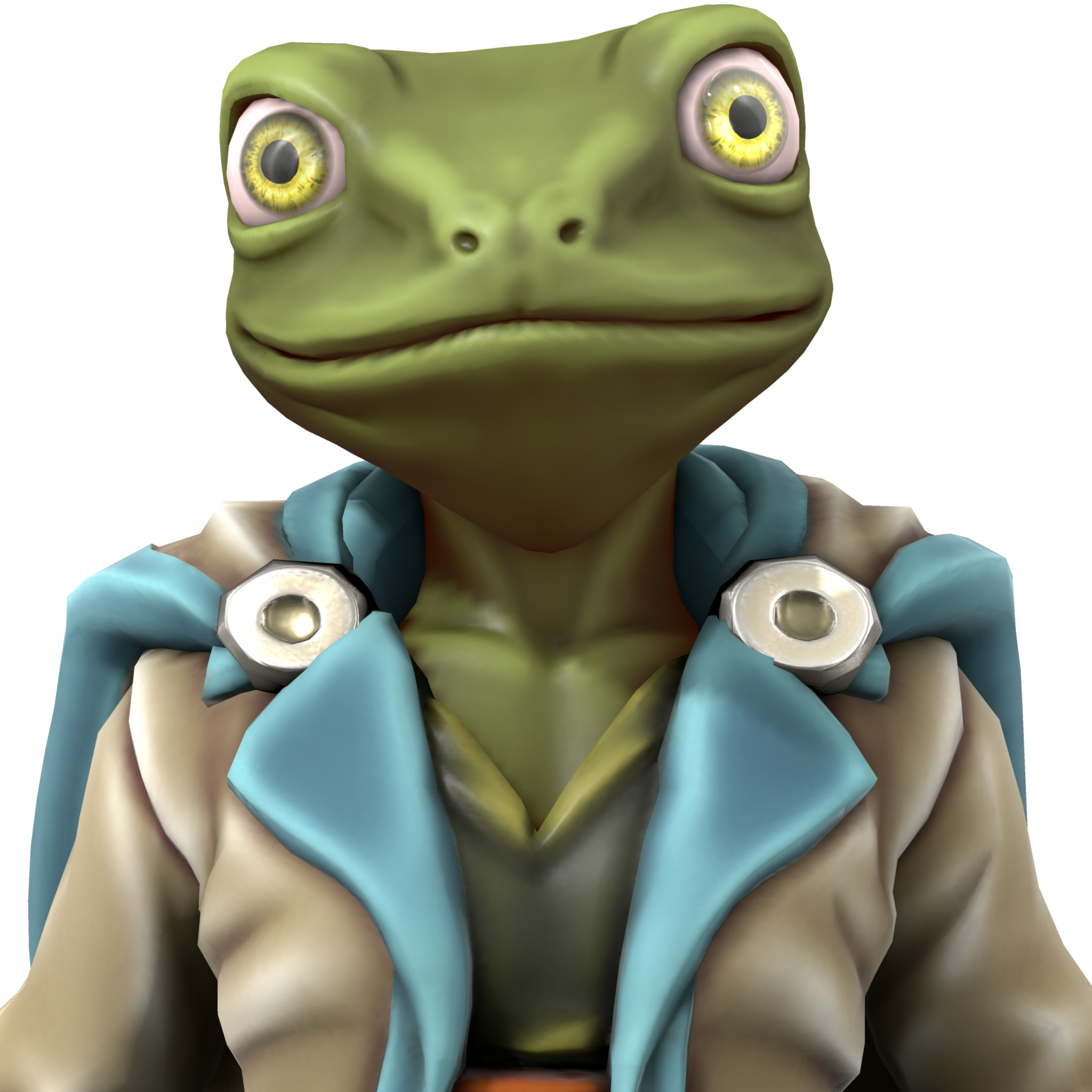 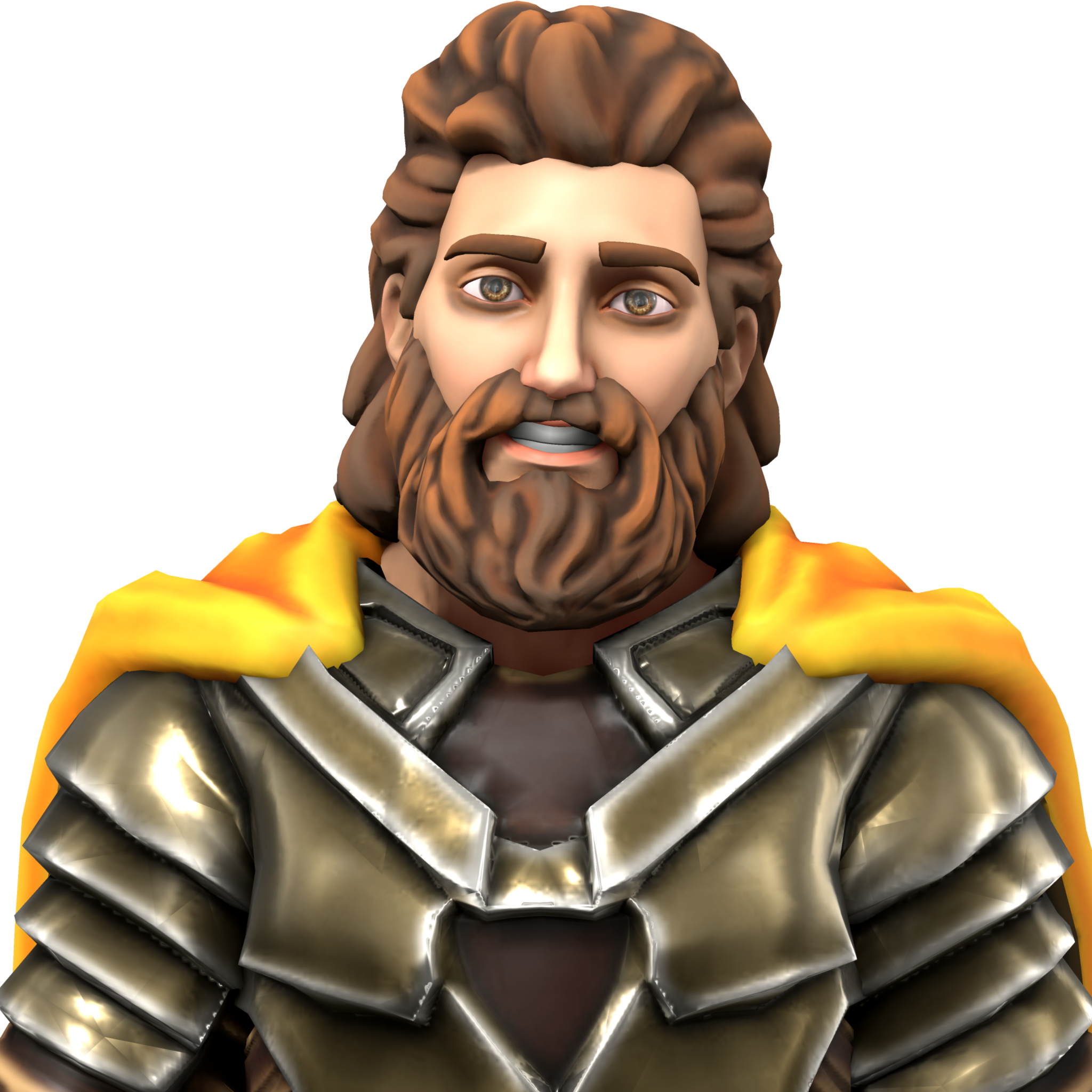