*Translated from the tongue of the Unfallen

Guided by his flame We kneel here outside of life   The world in flames     Two faithful souls reaching out   Over an endless void   Guided by his adoration     He is the force that saved us   Our tether to this world   Return to him we must   His need for us grown dire     We are brought here by his will   Our souls buffeted by chaotic winds   Still our doubts are scrubbed clear     The guidance of his flame   Flickering in the night   Through smoke and grit, we follow   Led on by its never-ceasing light   Through the void, we follow
True Herald of the Unfallen Old One, Master   True Herald of the Unfallen   Immortal and wise     I know your soul is not tainted   Even though you've been told so     I feel your presence amongst us   You cannot hide in the darkness     A candle casting a faint glow   You and I see eye to eye     Old One, Master   True Herald of the Unfallen   Immortal and wise   Keldrin

It is a rare occurrence but the souls of the Unfallen do pass on from this world, but unlike the other races of the world, this is typically a temporary situation. When the soul leaves the undead body of a member of the Unfallen peoples their brethren will care for their body and ensure no further harm comes to it so that the next spirit that enters it can have as comfortable a home as possible. To us, it may seem strange but to them, it is a religious experience. One celebrated by ritual and prayer. Prayers that the soul of the departed may once again find them and return to our land, prayers that if they have left this world for good that they have joined their master, Keldrin, at his side.

When one of the Unfallen passes they are quickly brought to The Temple of Vortaech, The Mausoleum of the First Unfallen located in the centre of the capital city of The Unfallen Lands, Keldavor. The bodies are washed and dressed in ceremonial garb by Ghosts, temple priests who care for those interred in the mausoleum. The Ghosts then conduct a ceremony in the temple's main atrium, placing the body upon a pedestal and praying to Keldrin and to the first of the Unfallen, Vortaech, whos spiritless body lays waiting deep below the temple. Once the ceremony is completed The Ghosts inter the body in the Catacombs below the temple, placed alongside their fellow brethren to await the arrival of a new soul to house.

The most significant role in the procedures is that of The Ghosts, priests of Keldrin and devout followers of Vortaech the First Unfallen. Ghosts differ from their kin as they intentionally scrub all flesh and muscle from their host body, showing the bare bone beneath. Ghosts often clean and used various powders to brighten the white of the bone, they do this in order to show the purity of their loyalty to their god. Their typical garb is a black and white robe adorned with the symbolism of Keldrin though during the ceremony the Ghost conducting the prayers will often wear a white robe with golden trim and a large image of Keldrin's symbol on the front.

All of the Unfallen are encouraged to attend the service because it is a rare sight to see one of their kin fall a large crowd will usually amass within and around the Temple of Vortaech, where the rituals are held. 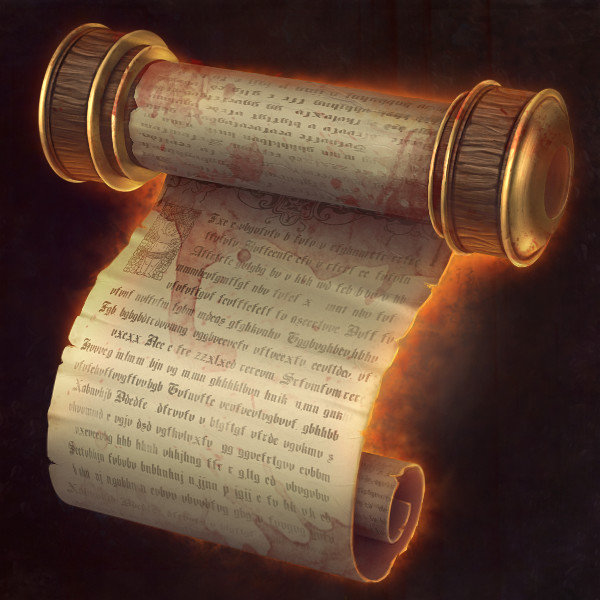