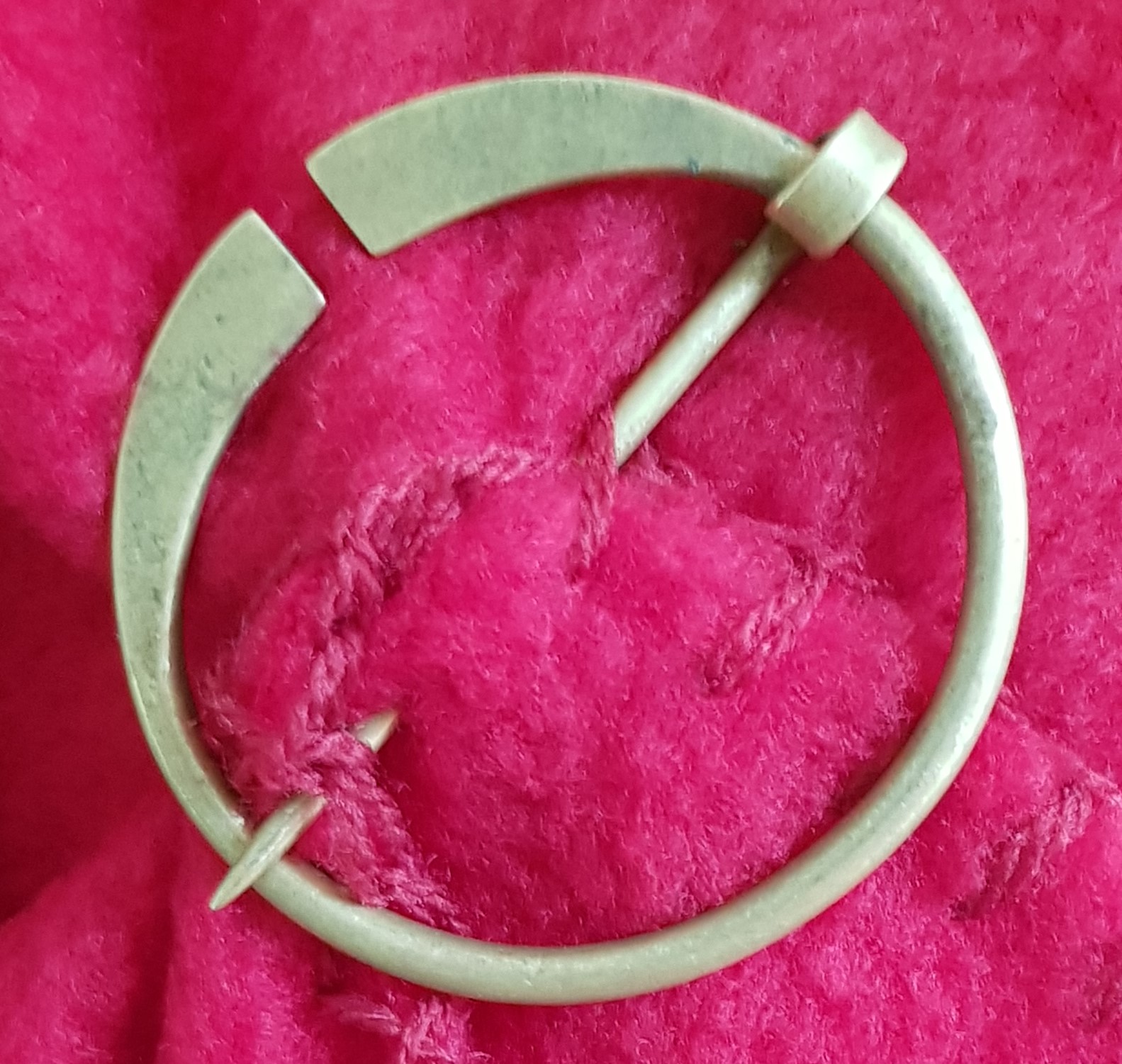 by James Woodwright
The messenger is a role that delivers messages that can be either oral or written.   The Messengers’ day starts at 8:00 and ends at 19:00. They can often be found on the upper floors of the Captain of the Messengers’ Office before 8:00. Each morning they go to the Captain of the Messengers to get to their station for that day.
If parcels have been delivered to the office these will be delivered to the right Segment by Messenger. When they have done this the trolley they use will be returned and they will go to their station ready to deliver messages. For messengers that do not deliver messages because they are better at the administration, otherwise, the Zone and Segment combination will be saturated with Messengers. Along with these two options, messengers also will be presented with an administrative task, such as calculating how much other messengers earn, during the day and the averages are for the week, month and year.   At the end of the day, they drop off the money they have collected in the lockbox. The money from the lockbox will be counted and their pay removed from the total. Since the lockbox can't be opened by the Messenger themselves, the exact change has to be used.   Messengers in the winter wear a red cape, which can look like a blanket and a penannular brooch [1][Image Above Left] fastening the two ends. This is worn over their day clothes. In hotter months they wear a red polo shirt with the brooch worn as a badge [for an example to the complete outfit, look at the sidebar].   Messages that are from City Hall or the Mayor are identifiable from the lemon-coloured paper and the beeswax red coloured seal. Citizens that receive these messages tend to treasure or even frame their messages. Any General messages such as council tax notices or general news are written on standard paper. Messages of either type will cost 15 New Sovereigns each to deliver.

Theft of the City Hall Messages

Since the messages that come from City Hall are more obvious by their colours, messengers are specifically told to take differing routes around their Zone and Segment combinations. This is to increase the difficulty of being caught or apprehended by someone trying to steal the message for themselves.

While citizens of Birdencaster could technically pay ahead for message replies, this is not done. It is concerned rude to put pressure on the recipient to give a recipient especially if that pressure is financial.

Oral Messages are used when people want to send a quick message to someone who is within the same Zone or Segment as they are. However, this option is only used for easy to memorise messages. These messages are repeated back to the person who wants to send it to make sure it is right.

Messages that are given in written form are to be delivered outside the Zone or Segment. This type of message will be carried and delivered to the next nearest Zone or Segment, to be relayed to the next one until it reaches the intended recipient. Often the message may need a reply, whereby the reply will be written down and the process will be repeated, but back to the original sender.

The Rules of Conduct

As with many jobs, there are rules of conduct. This is especially true for the messengers as they may be carrying sensitive and emotionally troubling messages. The main block of ethical rules they emulate are as follows:

During Lockdown and Disasters

As part of the Disasters and Lockdowns procedures, messengers are allowed to work for continued communication. 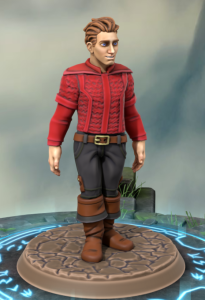 Hero Forge for the use of their software to make my character pictures.

[1]A video on Penannular brooches
[2]Points 1 to 4, rules on conducting oneself DuPrau, Jean., 2003. The City Of Ember. New York: Random House, pp.27-28.   Inspiration for this professions was taken from the City of Ember by Jeanne DuPrau. Chapter 1, Pages 4 - 16. Changed what the role does each day and included complexity.