The Captain manages the Messengers by assigning where they are stationed, as well as handling the finances of the organisation.

Captain of the Messengers' Office

The Captain can be found within the building called the Captain of the Messenger's Office. Messengers that can’t go to their station, as their Zone and Segment would be saturated with Messengers, will stay at the office for administration and counting of funds. The tasks of the administrator are things like logging the funds raised by a Messenger, and on what day, as well as calculating what the averages are for the week, month and year. This is done on the upper floors of the office [1][Image Below] 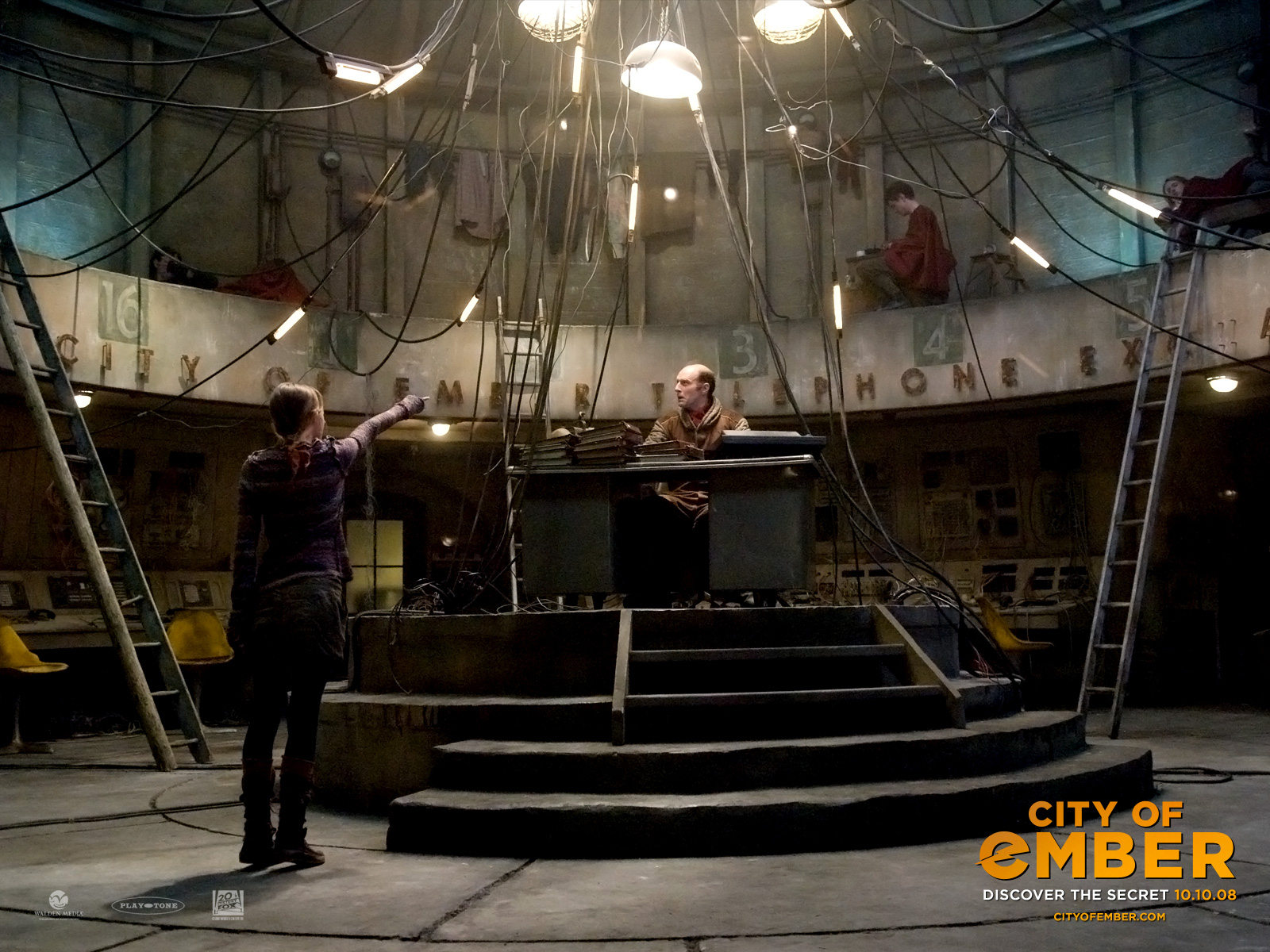 by City of Ember (2008)
The Captain of the Messenger’s office can be found in Segments 1, 4, 7 and 10 of each Zone, apart from Zone 1. This means that there are 16 Captains of the Messenger’s Offices and 32 Captains. The offices tend to be open plan and arranged in a ring on the upper floor. The Captain themselves will be found on the bottom floor [1][Image Left].   The offices have the jurisdictions of the next two Segments. For example, the offices in Segment 1 will have the jurisdiction of Segments 2 and 3 as well. Messengers from those Segments are biased to be in those Segments because they live there, know the local area and know the residents.   It is also a place where unsatisfied customers can report their complaints.

Becoming Captain of the Messengers is through seniority, the most experienced messenger of the same jurisdiction as the current captain studies under them, in preparation for when they retire.

As part of the Disasters and Lockdowns procedures, Captains are allowed to work, allowing communication to continue. 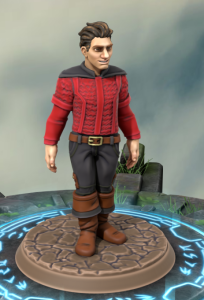 Profession | Sep 13, 2021
Hero Forge for the use of their software to make my character picture.

[1]The image I used as inspiration when describing the interior of Captain of the Messengers office.

Inspiration for this profession was taken from the City of Ember by Jeanne DuPrau. Chapter 2, Page 27. Added what the role did and made it work for my world.