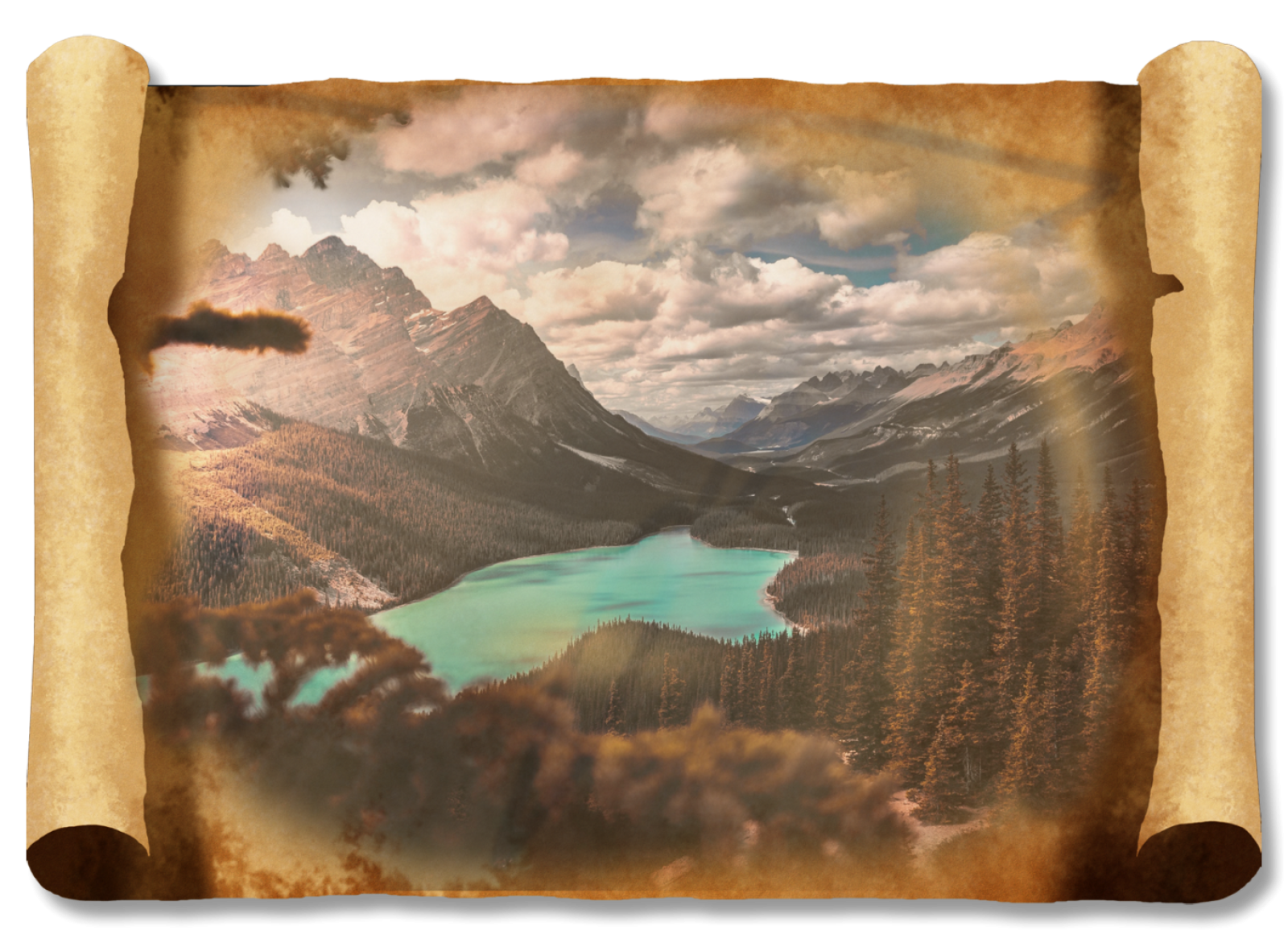 It began with a simple band of heroes, who chose to side with an Orisnuc orcish warlord, instead of a thief who called himself a king...

In 567 by the Iron Library Calendar, the orcish warlord Arslan removed the human king, Jerun De Caprio, from the Black Throne by force. From there, he declared the first Orisnuc empire known as KaraKorum, with him as Khan, or "First Among Equals".

This shattered the ancient kingdom of Angesh and disrupted the old way of life on the world of Elohey.

Now, eleven years later its the year 578. Old nations move forward and new kingdoms rise from the old. The free peoples across the western lands of Edoya are still recovering from war and empire. But trouble stirs along the Warden Road, near the Mosswood forest, and deep in the haunted Black Mire.

Legends of Elohey has 40 Followers

The Bows of Purgatory Gulch

A monk from the Jade Empire seeking knowledge of the world to gain enlightenment within. A talented chef always in search of new recipes. A duly deputized law enforcement officer of the Dwarven Republic.

Rowtag is a Horned Mosswood owl and long time companion of Bruthazmus. Patience isn't one of his virtues before breakfast.

A clever Seskyalii alchemist and skald seeking to compile a guide to the lands.

Adult female Samakarii elven priestess of Zla Lngan Ma, with medium slate gray skin and a longbow hunter's calluses on her hands. She has long silver hair with red-purple undertones and wears layered gowns over pyjamas styled to suit the weather.

A goblin paladin who works hard to find and do the right thing for the situations he finds himself in.

A young harpy out to explore the world.

Rugged, broad-shouldered bugbear man who, on the advice - or pestering - from an elven ranger, took up the mantle of a forest warden. Now, he works as a ranger, helping wanderers not be quite as lost.

Legends of Elohey is a work of pure, unabashed fiction. In fact, it considers itself rather fancy and quite proud of itself, when it isn’t worrying itself to distraction. Names of characters, places, events, organizations and locations are all creations of the author’s imagination for this fictitious setting.   Any resemblance to persons living, dead, or reanimated is coincidental. The opinions expressed are those of the characters and should not be confused with any of the authors, since the characters and the authors tend to disagree a lot.   Unless otherwise stated, all artwork and content are © CB Ash, 2016-2022, All Rights Reserved