President of the Treeleaf Union, first elected in 899. A veteran in the campaigns against the Sunken God, he oversaw a sprawling and diverse nation's transition from imperial oppression to self-sufficiency. Lauded for his efforts to rebuild the city of Ardin as a major economic hub of Southern Pescat, his second term ended in disgrace when it was revealed that many of his military exploits had been fabricated for political convenience. His refusal to run for a third term left his party fractured and leaderless, allowing for dozens of new parties to rise up and attempt to take leadership of the Treeleaf Union for themselves. 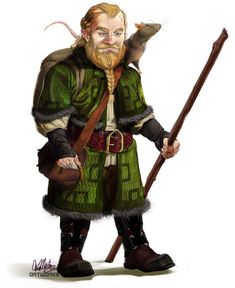