The most prestigious bard college in Pescaliat. Founded during the reign of Empress Cordelia (1186, 3rd Cycle - 1633, 3rd Cycle) of the Elflands, the college became a lauded institution for all types of performers and entertainers eager to expand their skill set and shape the global discourse.

The college's president reviews the Mulane's rigorous applications and determines the kinds of improvements needed to modernize the campus. Generous endowments from the Elflands Empire ensured that the College rarely wanted when it came time for renovations of college expansions, but as the Elflands government grew more tyrannical Mulane sought more funding from private insitutions and wealthy donors.

After Emperor Fortinbras I's (629, 3rd Cycle - 1186, 3rd Cycle) ruthless conquest of Southern Pescat, Empress Cordelia (1186, 3rd Cycle - 1633, 3rd Cycle) attempted to survey the newly conquered territories and chronicle their unique cultures and histories. This goal transformed into a centuries-long project where hundreds of imperial officials trekked the breadth of the empire to chronicle and transcribe thousands of oral stories all over the Empire. From kuo-toa folk tales to dragonborn epic poems, hundreds of thousands of pages were written to memorialize every major culture and religion in the Elflands. The different races may have joined the Empire under violent means, but Cordelia wanted all of them to feel recognized and represented by the new imperial government.   After all of the stories and legends were collected, a library was needed to store them all for future generations. Thus one of Cordelia's most lasting contributions was the establishment of Mulane College in the first century of her reign, a center for storytellers to research thousands of years' worth of legends and craft new tales for years to come.   Originally admission to the college was limited to elves, but as Mulane College's popularity and influence grew in the world bards from all backgrounds were allowed to study and perform. Founded in the halfling town of Noggin, a majority of the school's student body was halfling by the start of the 4th Cycle and halfling bards could be found in every kingdom in Pescaliat.   As the Elflands Empire showed its age and became more ruthlessly oppressive under the reign of Polonius III (431, 4th Cycle - 896), Mulane became a hotbed for insurrections protesting each new draconian measure adopted by the Empire. For a time the Empire's leaders were able to appease the school with generous endowments, but by the end of Emperor Polonius III's reign in 896 the demands for change and reform became too great to ignore and helped ignite the Characters Revolution that same year.   After Polonius' death and Mulane survived the Sunken God's Reign of Terror in 897, becoming a hub for coalition forces fighting the monstrous deity's sahuagin horde. After Noggin became the capital of the new Treeleaf Union democracy, Mulane became a new haven for free thinkers and open debate in a post-Elflands world. No matter what direction Pescaliat takes after the collapse of its two elven world powers, the bards of Mulane College will be at the front lines chronicling these exciting changes. 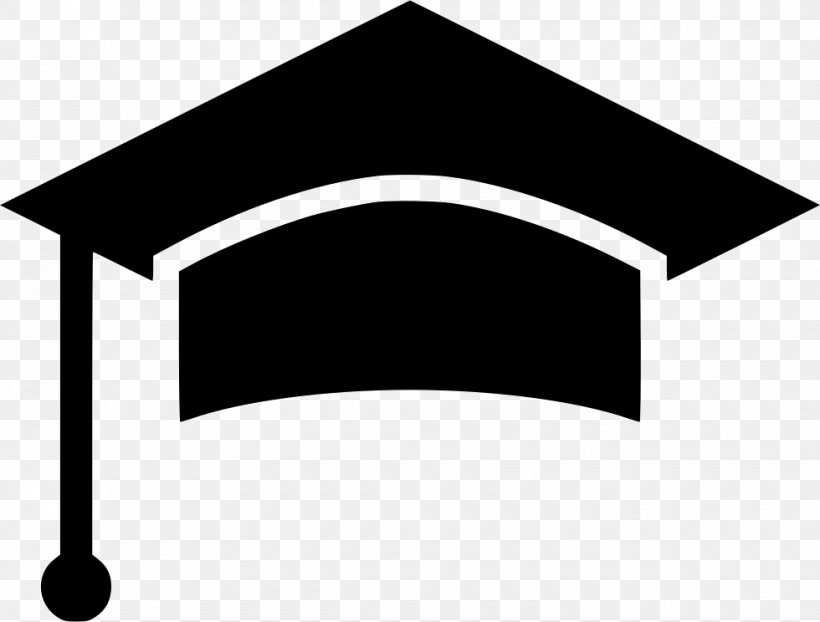