The charismatic founder of the nation of Sardivelia. Revered by every noble family, he rebelled against the nation of Gameth after King Constell II’s death in 496 and led Sardivelia into an era of expansion and prosperity the likes of which the nation wouldn't see until Paoli Piedmonte's rise to power in the 800's. Violent debates occur to this day over his true lineage and family allegiance. 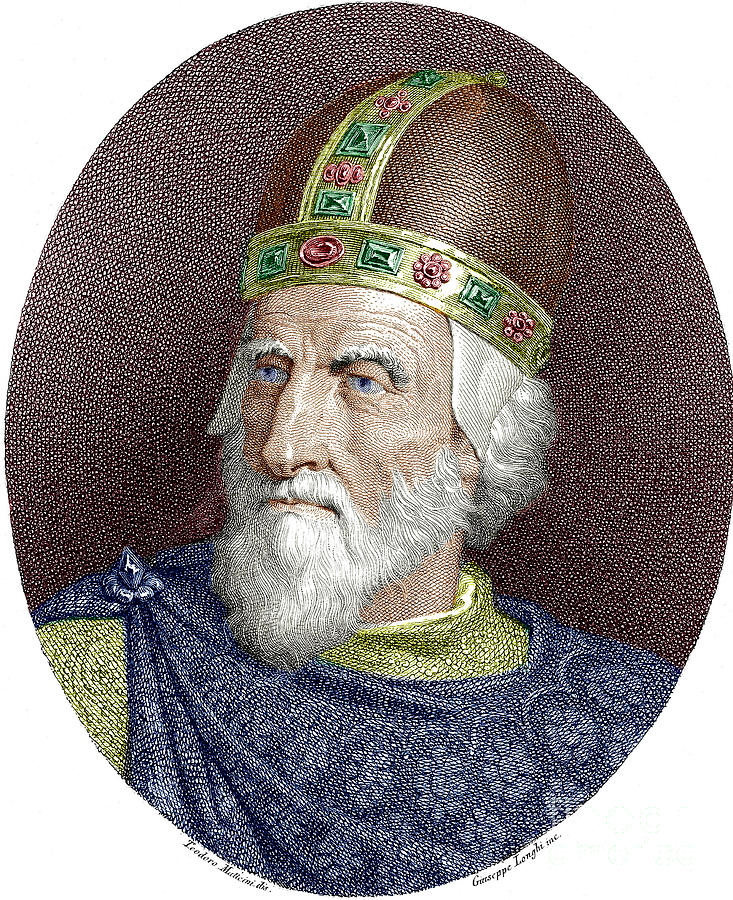