A tiefling fighter and member of a ruthless mercenary guild in Myltev. He sold his daughter Kipp Vala into slavery to avoid a life of enslavement to the guild. When Kipp died in 900 his raids became even more vicious, leading him to rise up the ranks of bounty boards all over Pescaliat in the 4th Cycle's tenth century. A half-elf monk by the name of Rho agreed to take up the bounty to hunt him down in the fall of 918. 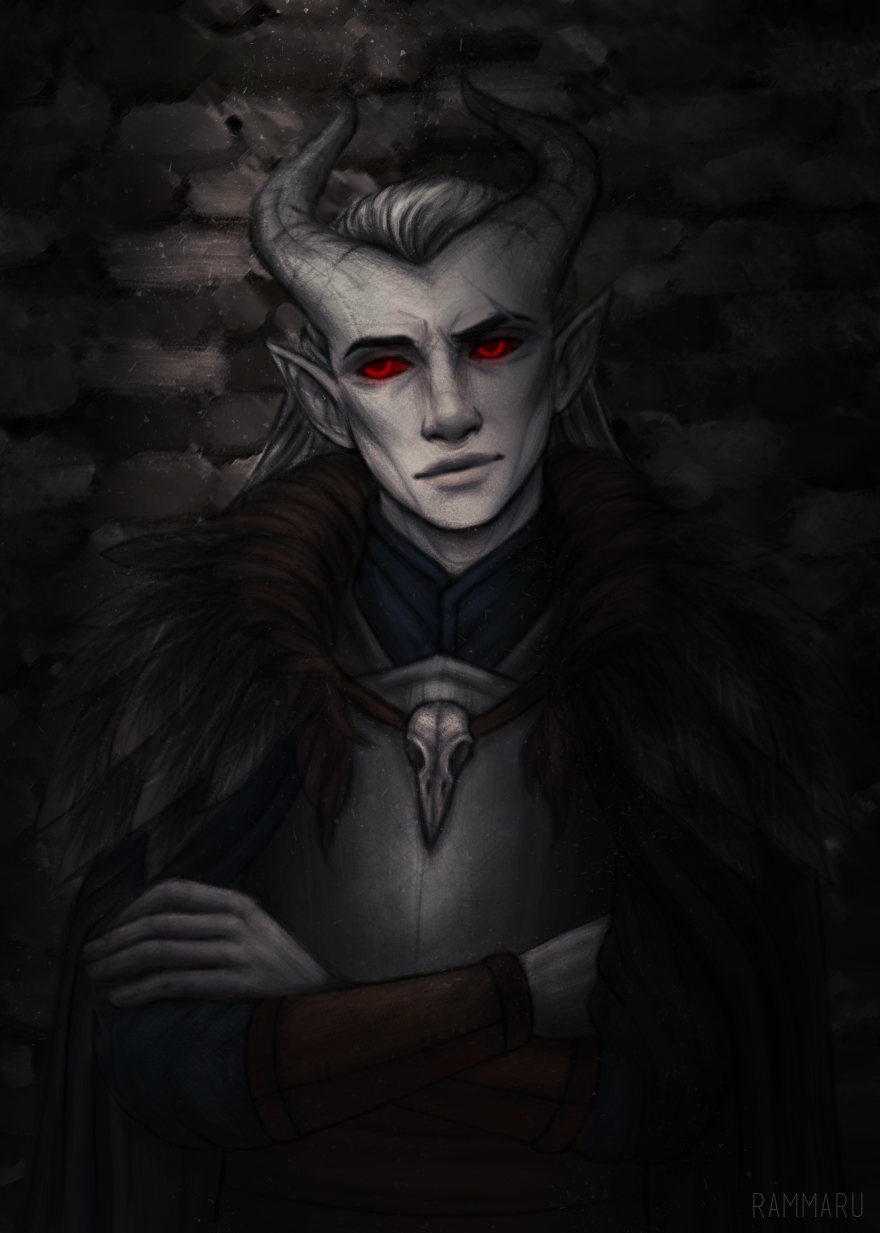