Clan Golden Hammer Was founded almost a thousand years ago By the Arkhad Goldenhammer himself and still remains the most influent and rich clan amongst the dwarves. The decisions that they can't settle by force they settle by money. This clan owns 40% of the lands of the kingdom and 80% of the gold mines. Though in front of all their power and fame and fortune walks unending Honor that they appreciate above all.

The Golden Hammers work for the prosperity of the Kingdom .And try to conquer lands on other continents also spreading territorial influences underground

Most of the forces are spread around the kingdom servicing as royal guards: About 3000 warriors They use underground creatures and wolves and wargs as horses about 500 horsemen are at disposal Also there are 15 fortresses 5 castles throughout the kingdom Also vast amounts of gold about 10 million gold equivalent in jewels metals and currency itself. Also have vast fleet about 100 ships from galleon to Skipper But the most powerful resource of the Clan is influence which sprawls around the continent .

330-340 GR Clan has taken a spot in rulership of Divided kingdoms region Gundamar and in 100 of years spreaded to Arem region. Later on Arkhad have assembled all clans to form the Great Arkhad kingdom Which till now is a reasonable force on continent They took part in many wars and conquers of the foreign lands on other continents and as a result caused dwindling of the dwarven population in kingdom

Clan reaches total population about 11 000 Lives mostly in the lands of the Gundamar and Arem area.They take positions of Jarls in many towns and villages. 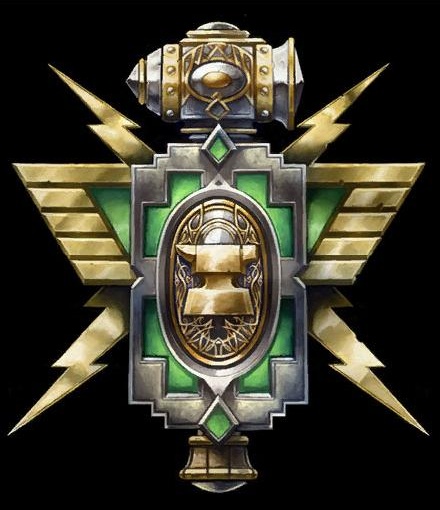 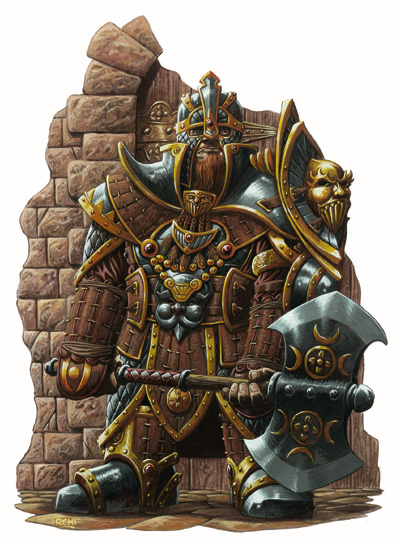 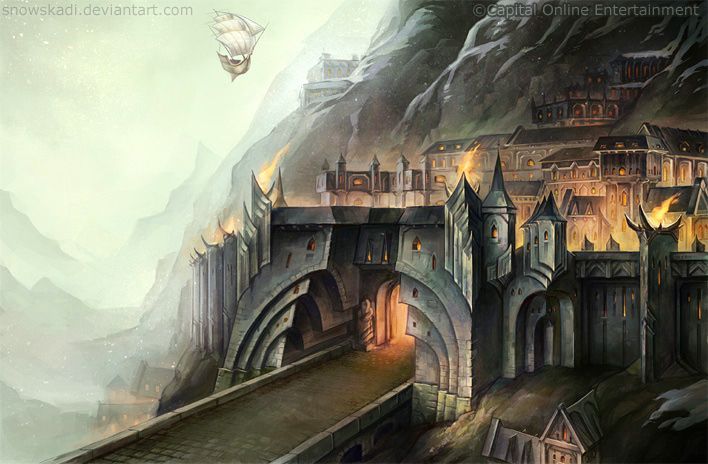