Recently stepped out clan that got its reputation by deceiving elves from Ir'Eidamir and taking over Iron forests of Vector. And claimed the lands around it slowly cutting their way into the lands. Gruul Tinkerhead pledged loyalty to Train Golden Hammer after they took over the lands and was given the noble title of "Konung of Iron Forests". And with help of the protector they hold their ground and don't fall back using resources of the forest to make more and more siege equipment, as well as inventions.

Structure of the hierarchy is complex and changing all the time besides the Konung himself. He appreciates creative and utile inventions, promoting and demoting nobles up and down depending on the progress they make.

Possessions of the clan are mostly contain of the tech devices siege devices and useful utile arcane and mundane items made of the valuable iron wood. In equivalent of gold they are in about 4 millions gold worth goods and wares. Have 5 fortresses and 2 castles on lands of Ir'Eldamir lots of weapons and armor.1000 Soldiers no cavalery though and only small fleet of 5 galleons

1517 GR :Gruul Tinkerhead dug a tunnel under elven city and pillaged it in the middle of the night and captured it with mercenaries and berserkers. As a result got the privilege of founding clan due to his achievements and he rules the part of the large island since then 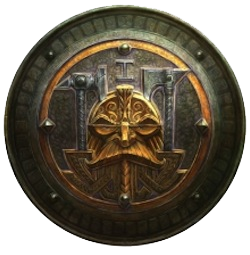 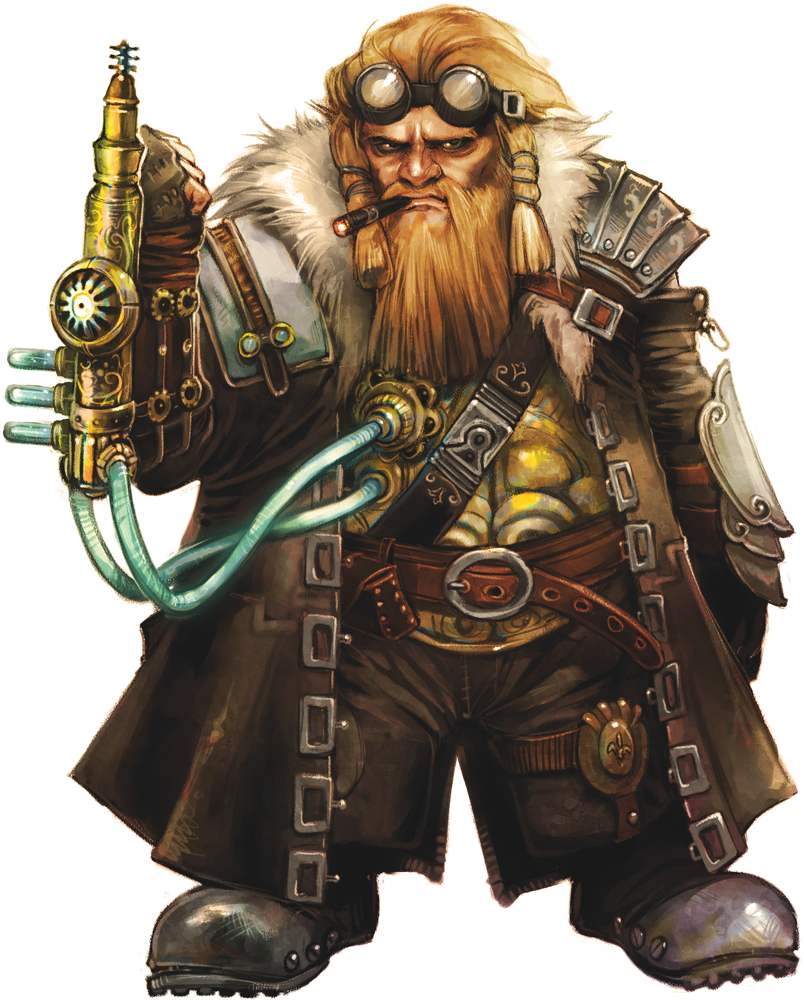 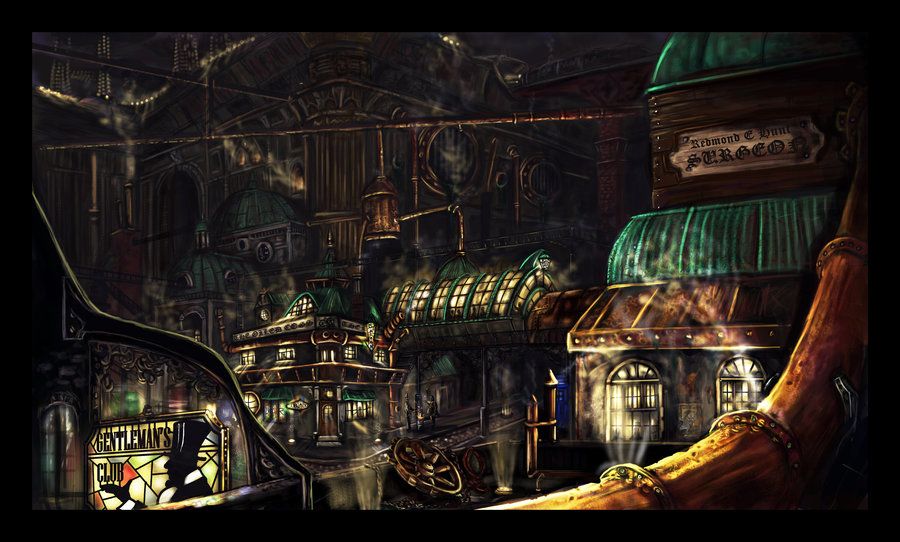