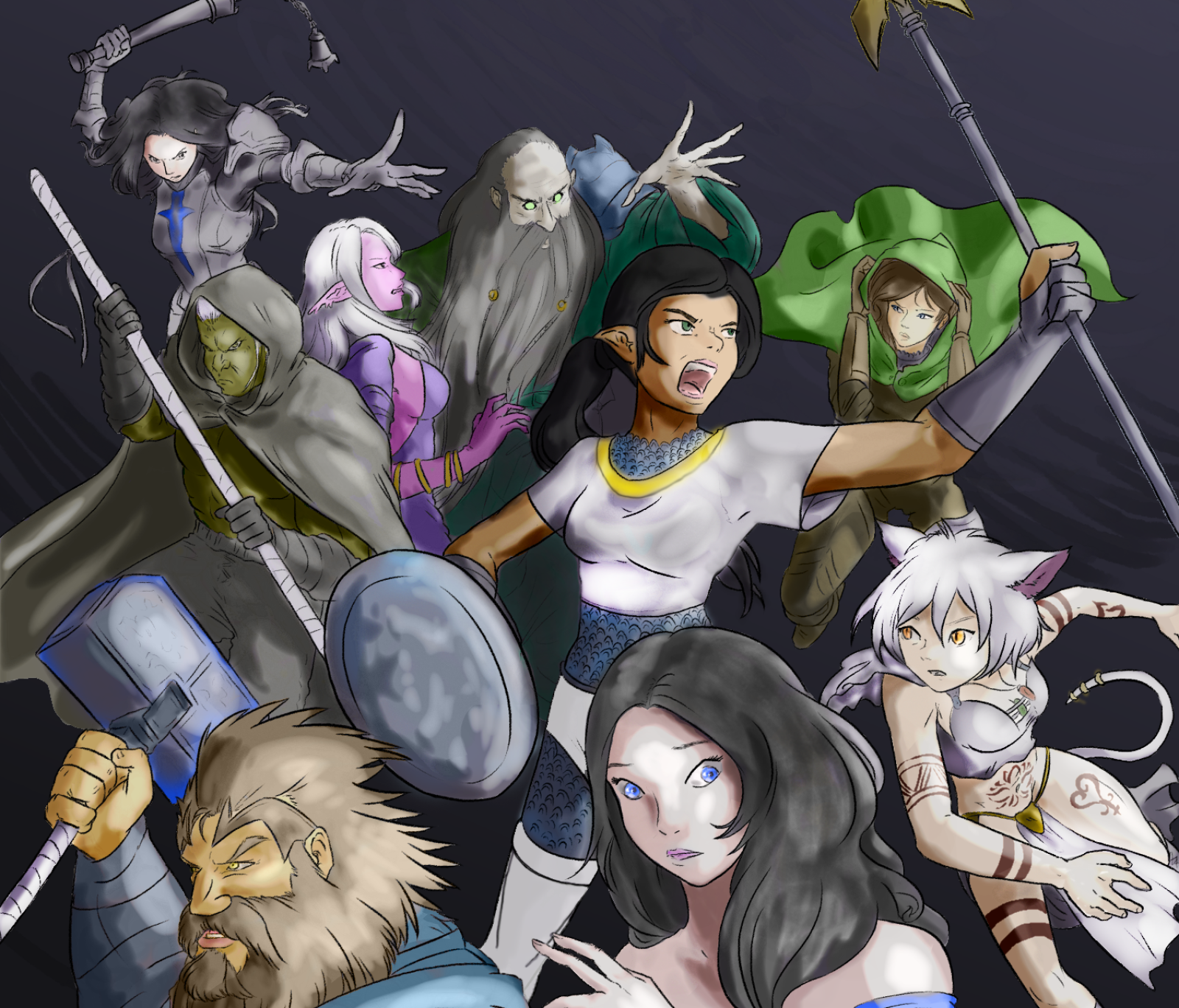 EndOfAllHope
It is a world that has long since lost hope, a world of cold hearts and hollow souls. Years after the great mage war the dust had cleared and and the light mages, the masters, had prevailed. But they did not know the consequences of their deeds. The nature of life itself rebelled, for there is no light without the dark. Weave cast a great curse upon the lands making the dead restless and rise again and again, ever seeking vengeance for their flesh. Dark mages, the Maitres were extinct and only they would have known how to dispel this curse. Thus Abathar Merevier known also as the "Undying" King of Oakvale released a new law in the interest of preventing harm to the Maitres and others that carried dark marking of arcane. Only so could balance be restored.
Currently, Chronos have put Eidamir and other continents into a great peril - bringing wrath of elder evils upon the divine of the world. Eleven ancient entities have embarked upon these lands to establish a new world order.