Vicious,savage,insane,bloodthirsty,restless.This is what blood axe clan is.The terror comes into hearts and souls of citizen hearing the drums of this Barbaric tribal clan.Pillage,slaughter,kill are the only thoughts of the members of this horrific tribe.Scavenging around the continent burning and robbing all on their way undefeatable unstoppable led by fearsome leader Ulf "The Gutter" Grumtar tribe thrives yet another victory for them and another tragedy for everyone in their way.This is where the criminals go this tribe.Killers,rapist,murderers,maniacs,that have not been executed come into this tribe.But the tribe is still loyal to the capitol and the Golden hammer clan and will hear thy call if war is on steps.

Structure is simple.the strongest is the leader the weakest is a deadman.

They dont serve a cause - they just fill their pockets and stomachs untill these are full and march on breaking camps once in a while.But they can be called as a military force to protect the kingdom by all costs.

They have no value in gold or just simply dont keep it.They spend it for livestock,ale,food, supplies.But if to count treasures they burry in ground for the afterlife it may be about 200k gold in "shiny things" They have lots of weapons and drakkars "At least 3 axes for one strong man,and an additional axe for every weak man that i kill"Don't use horses or fortifications basically only campsites.Have total numbers of 500 men and women ready to slaughter.

There is a tradition: if you are guilty in crime you will be executed or sent into this clan to pay for your sins and die like a true warrior on the battlefield.Thats how this clan was formed on the early stages of creation of Akhad Kingdom. 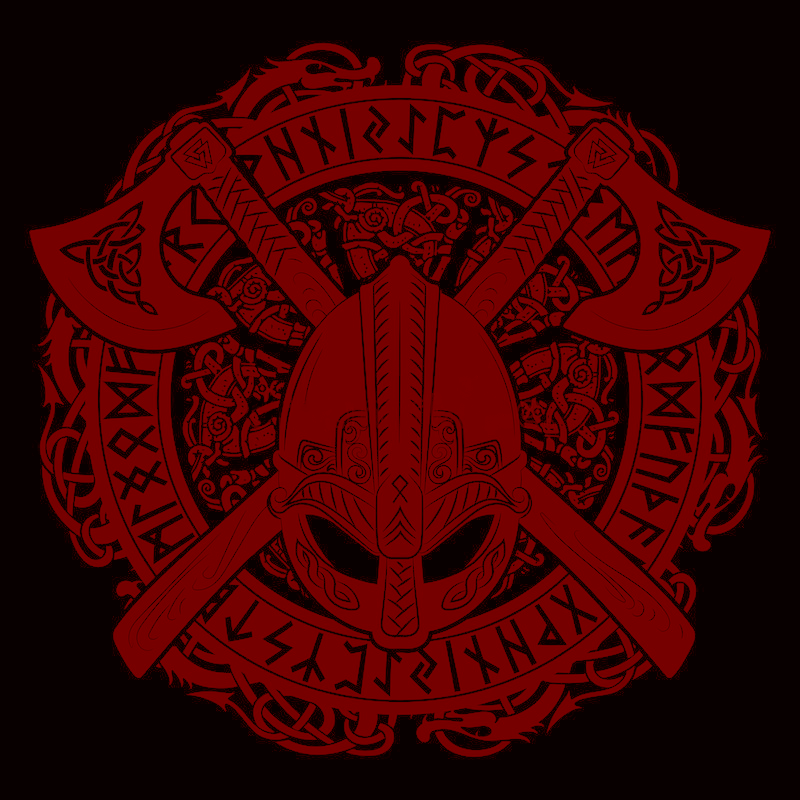 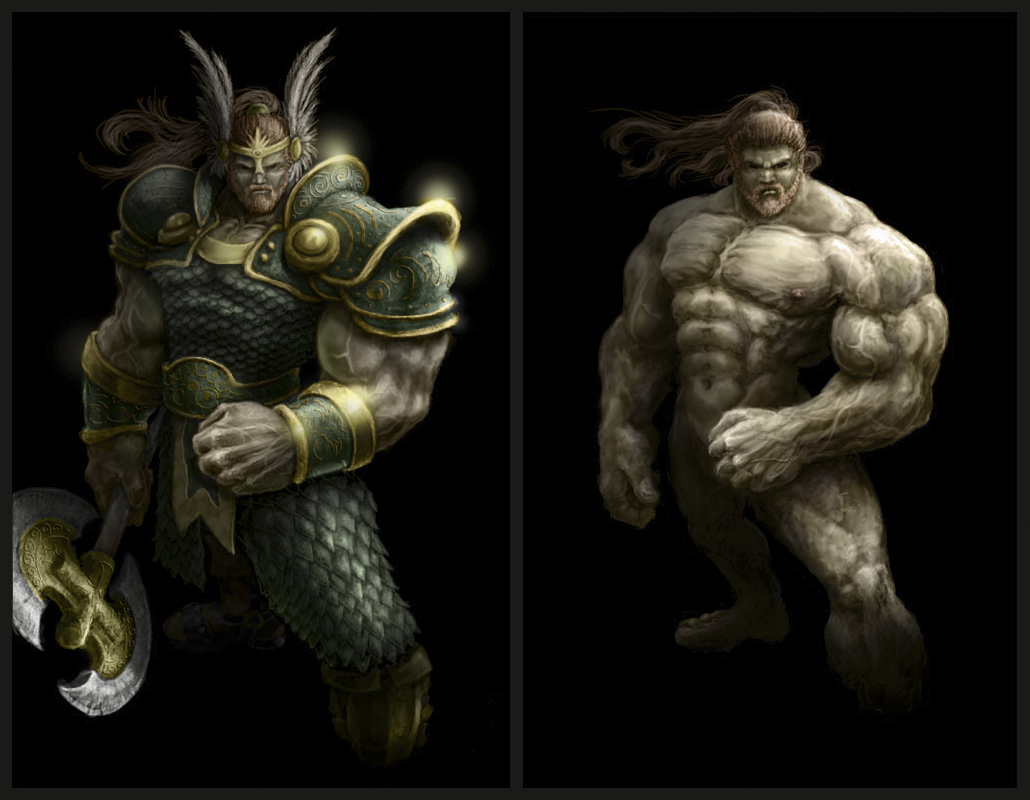 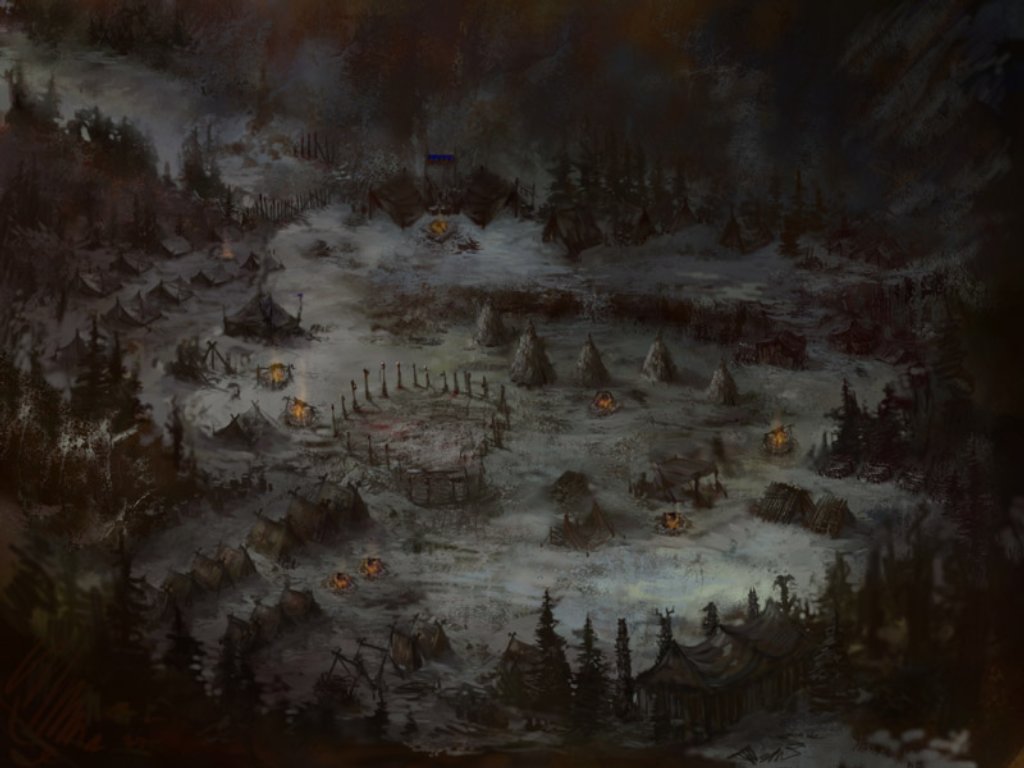 Hunted and wanted if seen ordered to be slain on sight