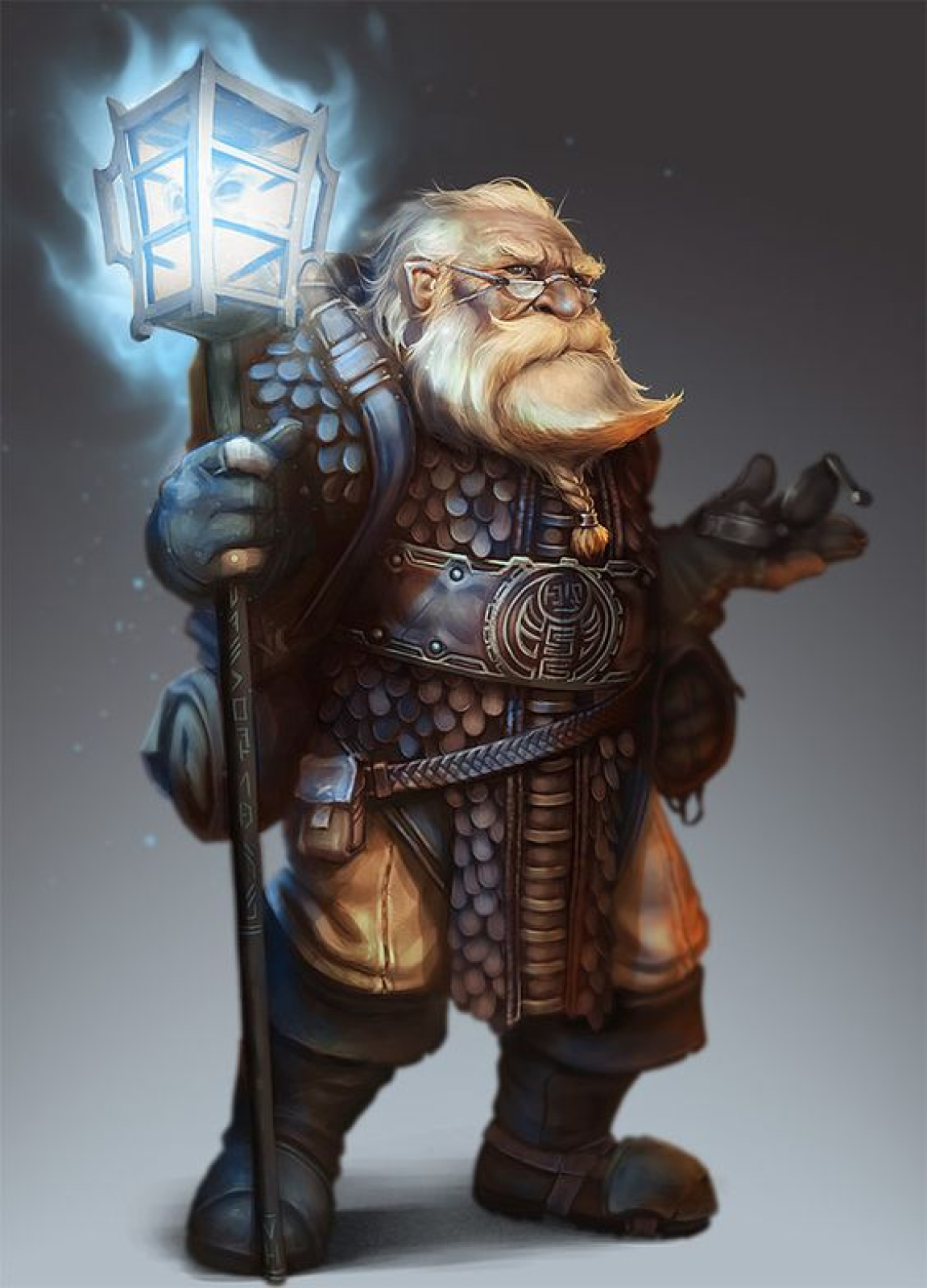 Clan Arkenstone is one of the oldest clans that lost it influence in time and has now only small piece of land and A mage tower at disposal.Though this tower is considered one of 5 great mage towers and used as an academy for young gifted by the arcane. Led by three brothers Kligan Arken, Meligor "Bronzestaff" Arken and Drumtar Arken this tower proseprs on the top of the mountain on northeast of the kingdom bringing knowledge and magic into mostly mundane and savage dwarven lifestyle.

Structure is simple and goes downranks From Crystal Archmage to geode apprentice.

Self sustained and self providing tower and lands around it keeps it alive.By magical means such as creating food and water and sometimes even goods and trades.Small amount of gold of 750k is a budget of the tower based on the fees and payments from students and sponsors also from selling items.Has small force of 100 guards to keep place secure from inner problems.No need of big army because only a madman will attack the mage tower with all the mages inside. small village on outskirts with students and other folks provides goods necessary to the tower and backwards.

The first marked by the arcane was Scrunn "The firebearded demon" Korodar in 234 GR he discovered that he is gifted by a boon of pyromancy and looked for the people like him and as a result found a small group of arcane casters and founded an academy in middle of the mountains away from society.He and his family after that were the heads of the clan and tower but later on After a bad marriage clan reigns went to Arken family and Korodar's were killed.at 876 GR.Overtaken the power of the academy Arkens failed to sustain it in its glory and power of the academy leaked to the point there are not much people that know it is existing.

Small village in the mountains of 250-300 people population discluding constant 90 members of the academy.Also lands around the village belong to Arken 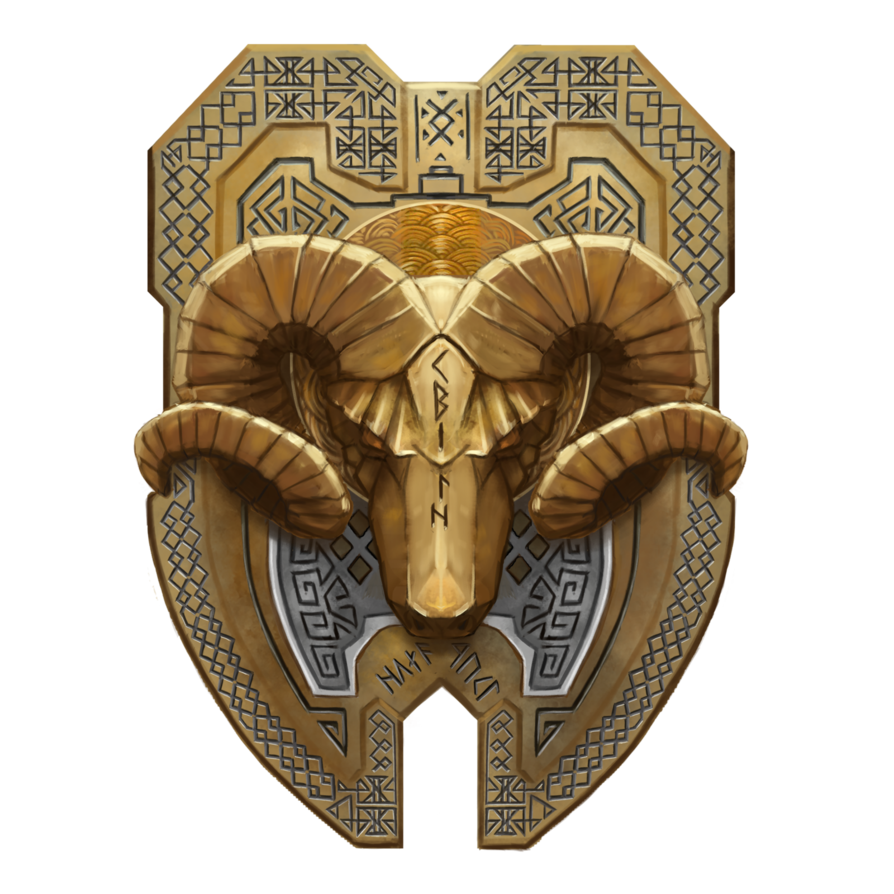 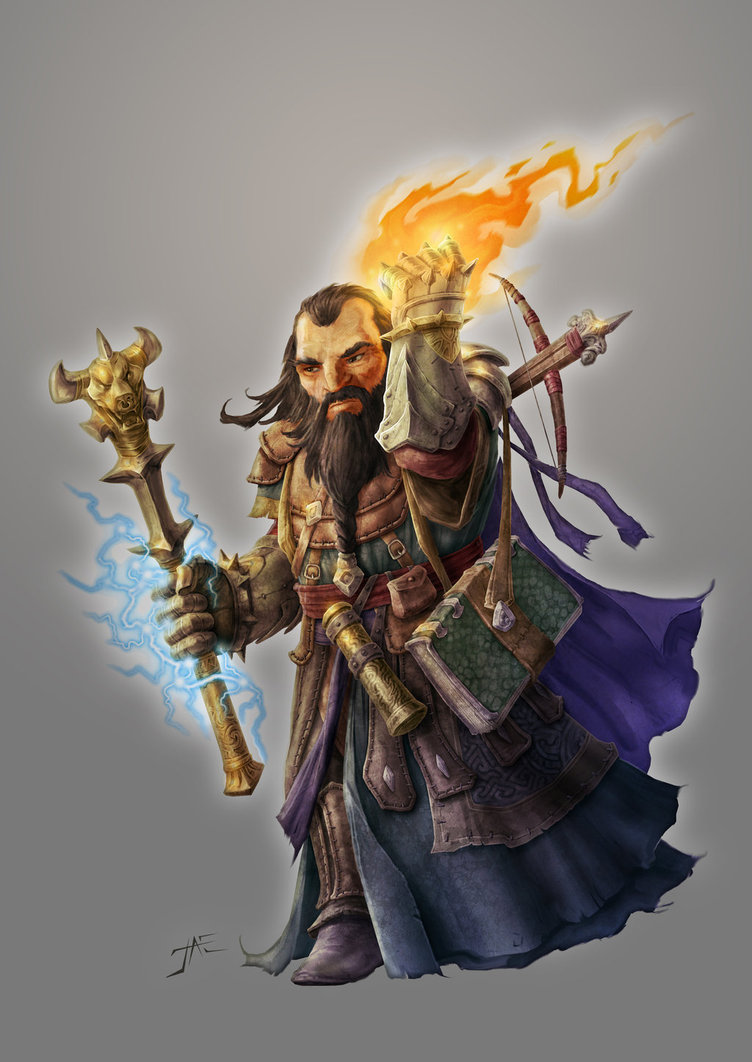 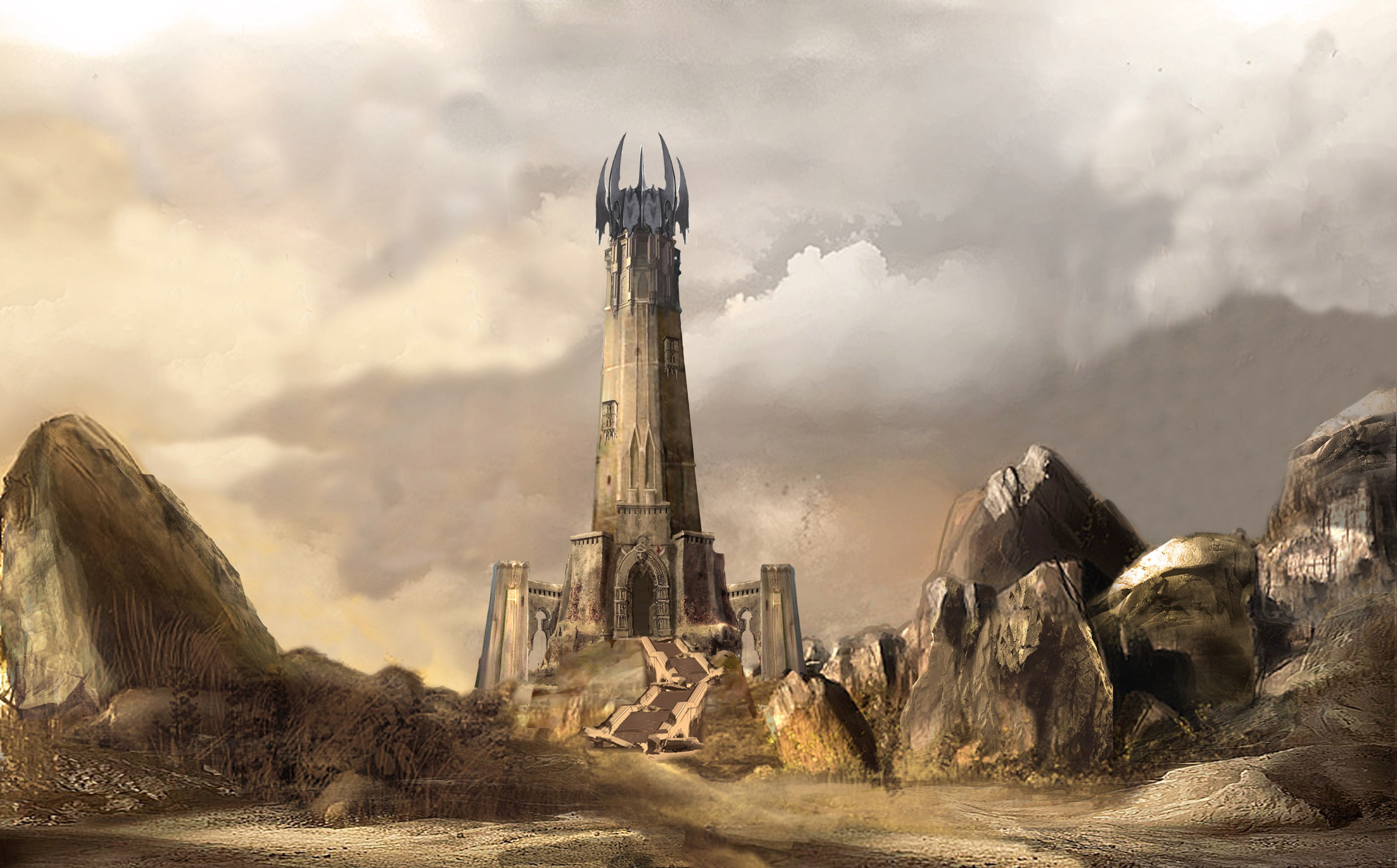 I love the use of images here, really helps set the tone. 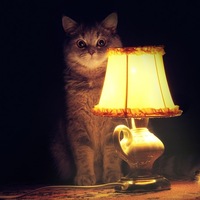 Thank you. Follow me im posting 4 posts per day=)ITS GONNA BE A LARGE WORLD.