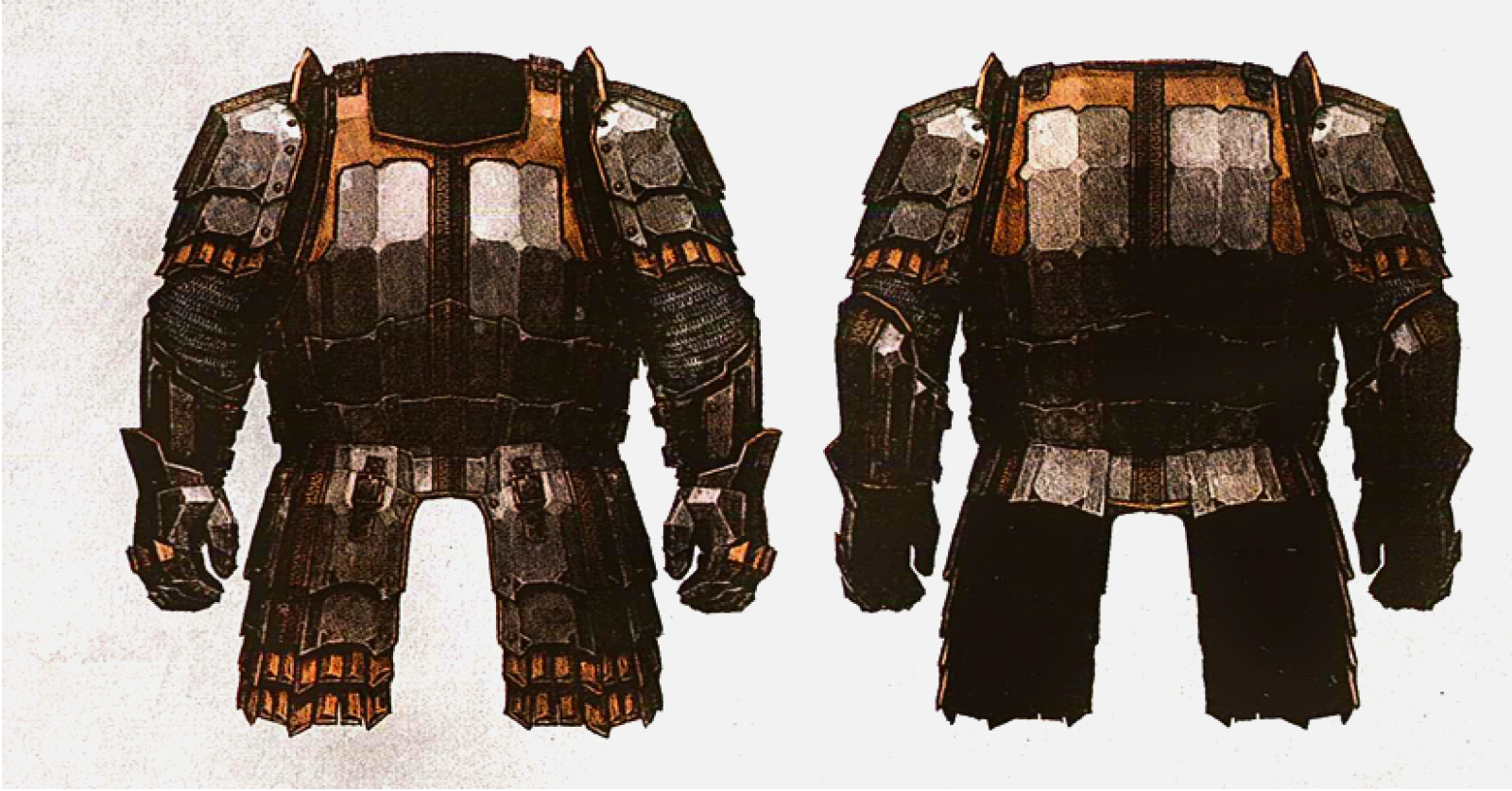 Steel mountain clan is a born to protect dwarves noble and not (accepted to clan) The clan itself was formed after a great union of the kingdom due to people leaving continent and someone needed to stay to protect the homelands.Trained and casted into the most durable armors of the dwarves they were almost "designed" to stand their ground and keep intruders away. Wether they are dwarves or not. And as a result they are almost monopolists in armory and smithery.

Defenders and protectors of the land.Designed if not to cast away attacker but to hold untill reinforcement.Besides that they are good smiths and armorers and they supply market with the good that are in that range.

Steel mountain clan doesn't possess lots of fortifications or castles they are serving as living walking shields for the most rich people and march to the cities that lack of troops. they have about 1500 trained and ready to disposal dwarves and 300 siege pieces (ballistae trebuchet etc) They own 207 mines and about 100 of forges around the kingdom and possessions of about million gold in jewelery and currency but about 3 million in armor weapons and materials.

407-430 GR the clan took place amongst the elder clans.And remained there due to their impenetrable forces served the Kingdom so well

Spreaded out through the kingdom and several warcamps.Mostly clumped in region of everdawn 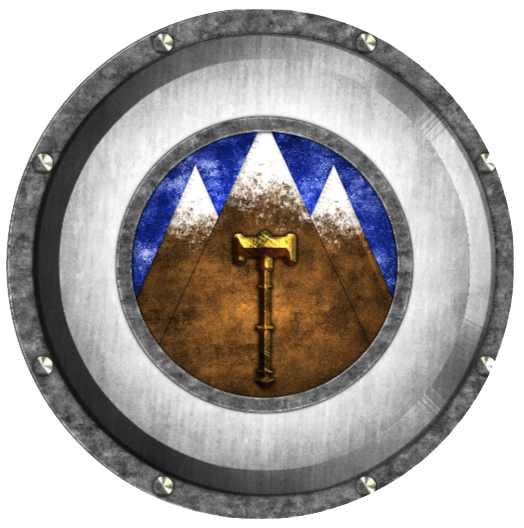 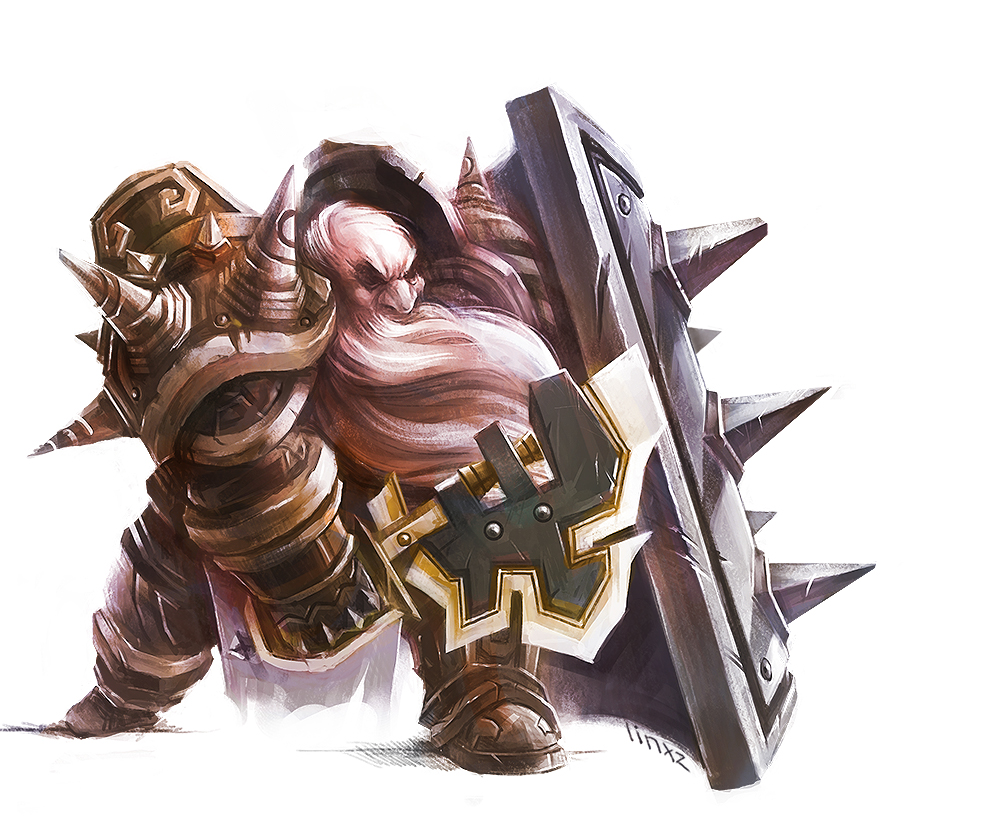 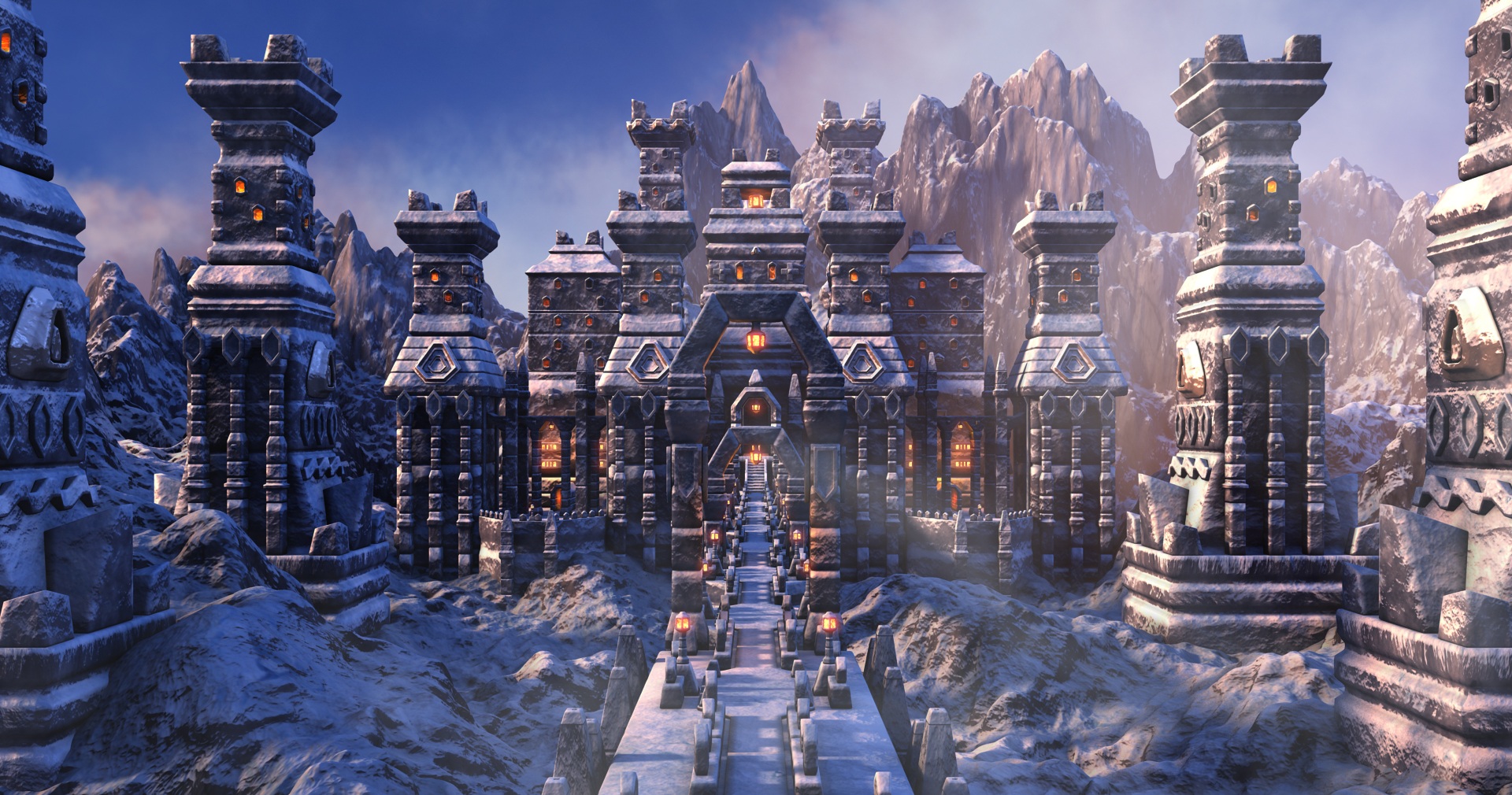