Seven days prior   Kelardin Denithrendor came to inform his sister Calaeriel of the request of Loki upon their people. He told his sister that an emissary of the Asgardian Faith had arrived to call their people to battle. He told her that he was called to the battle and individuals on the wanderer's path could join the war effort. After she signed up, she learned that the journey would take her to one of the Asgardian realms, Midgaard. She and her brother then gathered winter clothing and under the command of his commander, joined the effort. Afterward in the clan armory, Kelardin gave his sister one of the clan swords and scavenged her some armor before they were quickly required to muster. Given an Elven Horse, Calaeriel met the beast well and gave him the name Smoke. Once called to gather together, the fear was palpable. After the transition, the armies abound formed a massive battle line and in the mixed shock cavalry, Calaeriel and her brother were flanked by vikings.   Out of the winter fog, golden armored monsters appeared in a flying wall twenty foot tall. Calaeriel's horse clashed first in her unit as the parademons descended upon her rank. She jumped her combatant and dashed the monster with her blade sending armor pieces flying. Her horse would take a near fatal wound from the parademon in the neck but eventually she would kill it with her magic. As the lightning of the witch bolt sundered the parademon and kill it, another parademon killed in the sky would land on her. After forcing herself back into the battle and onto another world, Calaeriel would be caught up in an explosion that would nearly kill her but fatally wound her horse. After Darkseid came to stand at her side, thinking her a corpse, he punched her beneath the surface of the ground as she attempted to stand before him. In another moment, the Father of the Asgardian Faith lifted Calaeriel from the ground and restored her and her horse to health. He requested that Calaeriel find his lost ally Than by finding his fellow Champions of Destiny and then sent her away from the aftermath of the great battle .   The 10th of Alturiak, Faerûn   The magic of the portal convalesced down upon Arion's finger and formed into a ring. The sound of his boot hitting the marble echoed throughout the foyer as he exited the purple portal from Hell created by Eru Ilúvatar. The crunching of metal clattered off the walls as he laid forth Kelaryn's body. Though he had proven the power of mortals once more to all of the cosmic realms, all Arion witnessed was his fallen companion. As Baern descended the stairs he knew, instinctively, that his daughter had died. In just that moment, Varis exited the dining hall well packed and followed evenly by Farnsworth the butler. The devastation could be heard in Baern's voice as he questioned, "oh no, oh gods no. She's gone isn't she?"   Arion informed those around of his battle with Agrik and took the time to consider his options with Varis off to the side. In the end, they realized that though they were powerful enough to kill a god, they needed to make a wise retreat away from the dragon Arion never intended to rob.   After a congratulations and offer of help from Dagult, a report from Acquisitions Incorporated, and a meeting with the Cartophile; Arion and Varis lead House Deepwinter to the Unicorn's Horn Inn and Tavern.   Arion, Varis, and their new hired hand Calaeriel eventually brought Jim Darkmagic back to the Unicorn's Horn to speak with Kelaryn. They learned that she had found peace in death and all she wanted was for them to take her father home. they brought jim to speak with dead but baern was unsure if they should if she's found peace. she mentioned that she had found peace and wanted them to take baern home. Afterward, they stored Kelaryn's body in the Halls of Justice's Hall of Heroes.   Working with Acquisitions Incorporated, they agreed to set out and battle Old Gnawbones for a sum of 2.2 million gold pieces with an added one hundred thousand gold pieces for transportation.   The heroes then, at the Riven Shield Shop, purchased armor for Tokin, as well as a large shield, a shield device for Arion, and armor for Varis. At Piatran's, before he handed them a sword that exploded, they received three necklaces of proof against poison.   Back at the inn, Arion informed Baern of Kelaryn's decision and told him she was at peace. At dinner, his young squire Tokin offered him the candy Kelaryn had given him and after that nice meal, they all took the opportunity to rest. On the eleventh, they awoke readied for a battle with a dragon.

Met The Cartophile and member of Aquisitions Inc. 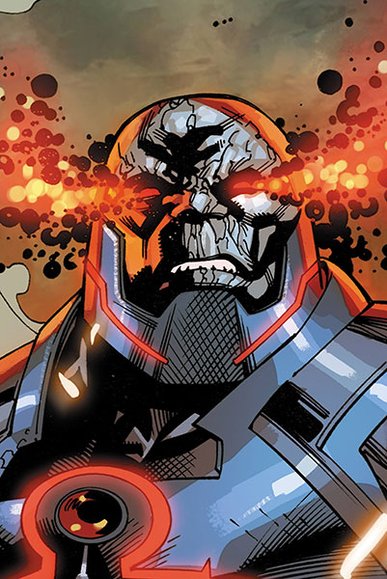