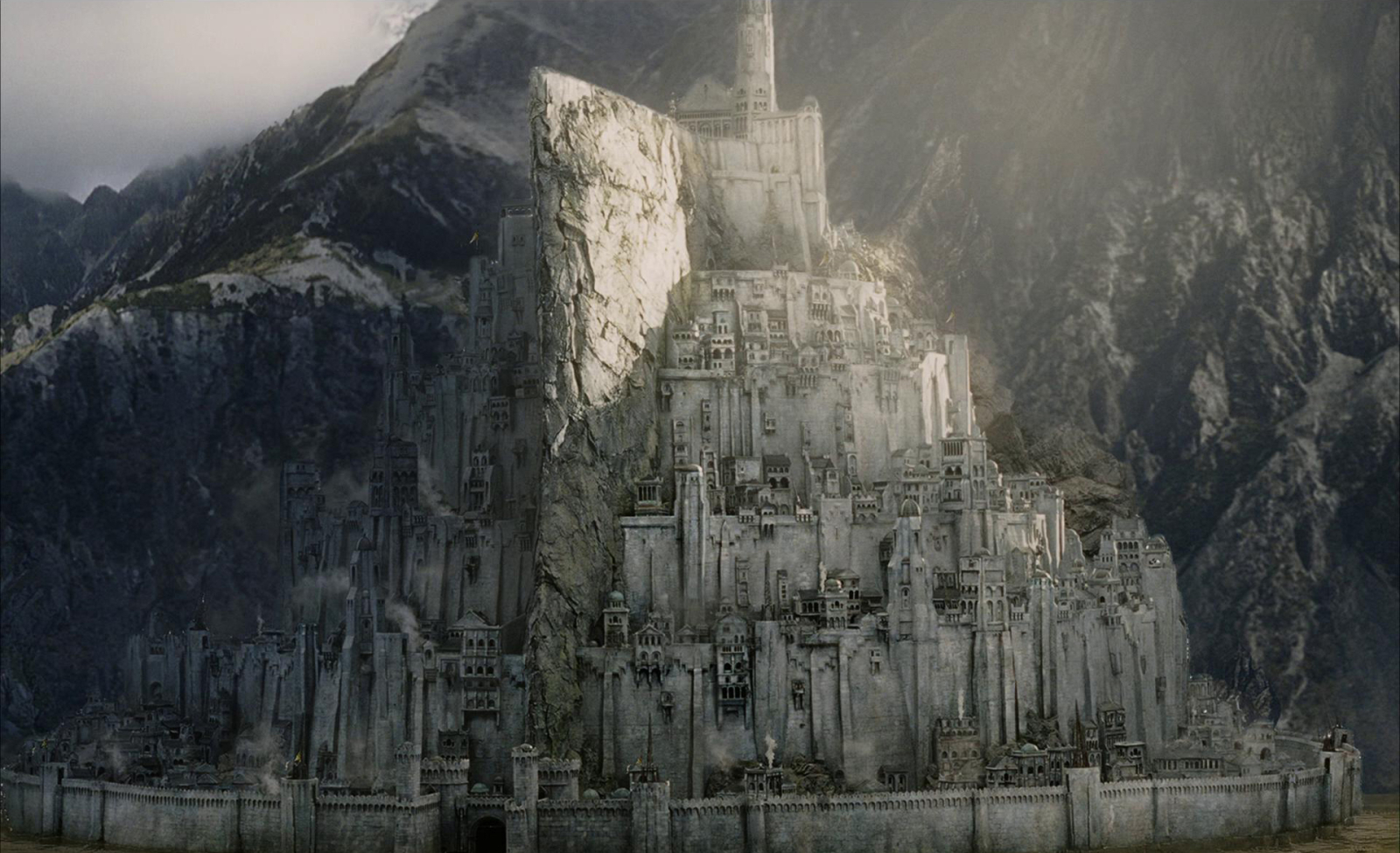 Guard of the Tower Arion

With black hair and light grey eyes this well groomed man appears in his mid-20's. He stands at least 6'6" and weighs in over 250 pounds. A faint scar runs vertically from his hairline down to his cheekbone on the left side of his face and he has the physical build of a soldier or a warrior who regularly applies his art and does so quite successfully. Outfitted in plate and mail with a tabard bearing the symbol of a white tree flowered upon a sable field beneath a shining crown and seven glittering stars, he is stoic. A hand and a half sword hangs from his belt on his left side and two daggers are cross sheathed on the back of his belt. A large shield with the symbol of the white tree is slung on his back of which the left most edge of that shield was once sheered off by Than.   Arion has been sworn into the service of the Lord and Steward of Minas Tirith, as a Guard of the Citadel. When in Minas Tirith he weas the black and silver livery of the Tower and is looked upon in high esteem in the city, and in the whole land of Gondor.

Arion carries Medui Tur, Final Victory, a sword of Numenorian make. It was one of the swords given by Anarion to the first Guardsmen of Minas Anor (later renamed to Minas Tirith), of which Arion's ancestor was a member, some 3300 years ago to commemorate their service.

Arion's first step toward becoming a Champion of Destiny was at the Fated Crossing. 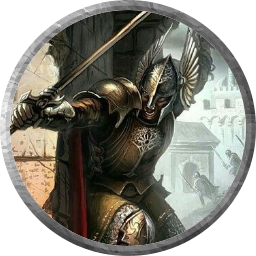