In the reckonings of most worlds, humans are the youngest of the common races, late to arrive on the world scene and short-lived in comparison to dwarves, elves, and dragons. Perhaps it is because of their shorter lives that they strive to achieve as much as they can in the years they are given. Or maybe they feel they have something to prove to the elder races, and that’s why they build their mighty empires on the foundation of conquest and trade. Whatever drives them, humans are the innovators, the achievers, and the pioneers of the worlds.   Humans are the most adaptable and ambitious people among the common races. They have widely varying tastes, morals, and customs in the many different lands where they have settled. When they settle, though, they stay: they build cities to last for the ages, and great kingdoms that can persist for long centuries. An individual human might have a relatively short life span, but a human nation or culture preserves traditions with origins far beyond the reach of any single human’s memory. They live fully in the present, making them well suited to the adventuring life, but also plan for the future, striving to leave a lasting legacy. Individually and as a group, humans are adaptable opportunists, and they stay alert to changing political and social dynamics.   Where a single elf or dwarf might take on the responsibility of guarding a special location or a powerful secret, humans found sacred orders and institutions for such purposes. While dwarf clans pass on the ancient traditions to each new generation, human temples, governments, libraries, and codes of law fix their traditions in the bedrock of history. Humans dream of immortality, but (except for those few who seek undeath or divine ascension to escape death’s clutches) they achieve it by ensuring that they will be remembered when they are gone. Although some humans can be xenophobic, in general their societies are inclusive. Human lands welcome large numbers of nonhumans compared to the proportion of humans who live in nonhuman lands.

With their penchant for migration and conquest, humans are more physically diverse than other common races. There is no typical human. An individual can stand from 5 feet to a little over 6 feet tall and weigh from 125 to 250 pounds. Human skin shades range from nearly black to very pale, and hair colors from black to blond (curly, kinky, or straight males might sport facial hair that is sparse or thick. A lot of humans have a dash of nonhuman blood, revealing hints of elf, ore, or other lineages. Humans reach adulthood in their late teens and rarely live even a single century.

Humans who seek adventure are the most daring and ambitious members of a daring and ambitious race. They seek to earn glory in the eyes of their fellows by amassing power, wealth, and fame. More than other people, humans champion causes rather than territories or groups.

Humanoids spread throughout the universe in 5,000,000 BCE, the Green Lanterns chronicled a the "Great Humanoid Diaspora" as humanoids spread biologically similar species throughout the Milky Way galaxy. The gods then used this widespread form to seed life on worlds across the universe such as Kèthîra or Abeir-Toril the Forgotten Realm. The event is believed to be in connection with what one of the planets calls Keléstia.

These were the stories of a restless people who long ago took to the seas and rivers in longboats, first to pillage and terrorize, then to settle. Yet there was an energy, a love of adventure, that sangfrom every page. Long into the night Liriel read, lighting candle after precious candle. She'd never given much thought to humans, but these stories fascinated her. In these yellowed pages were tales of bold heroes, strange and fierce animals, mighty primitive gods, and a magic that was part and fabric of that distant land.
-Elaine Cunningham, Daughter of the Drow 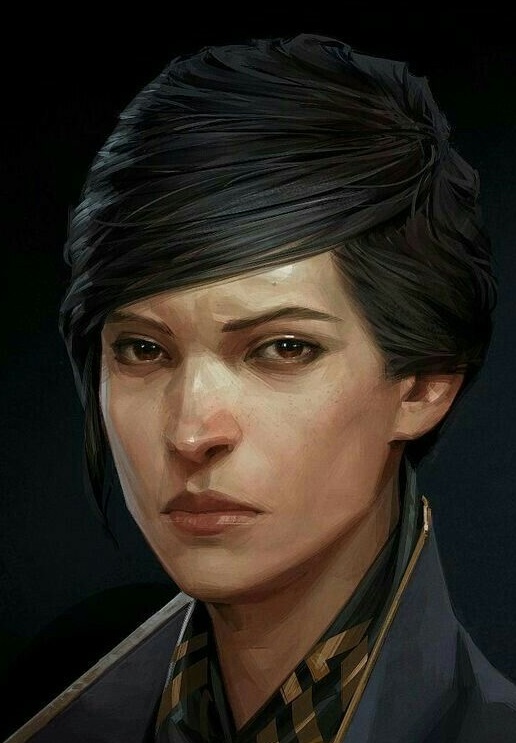