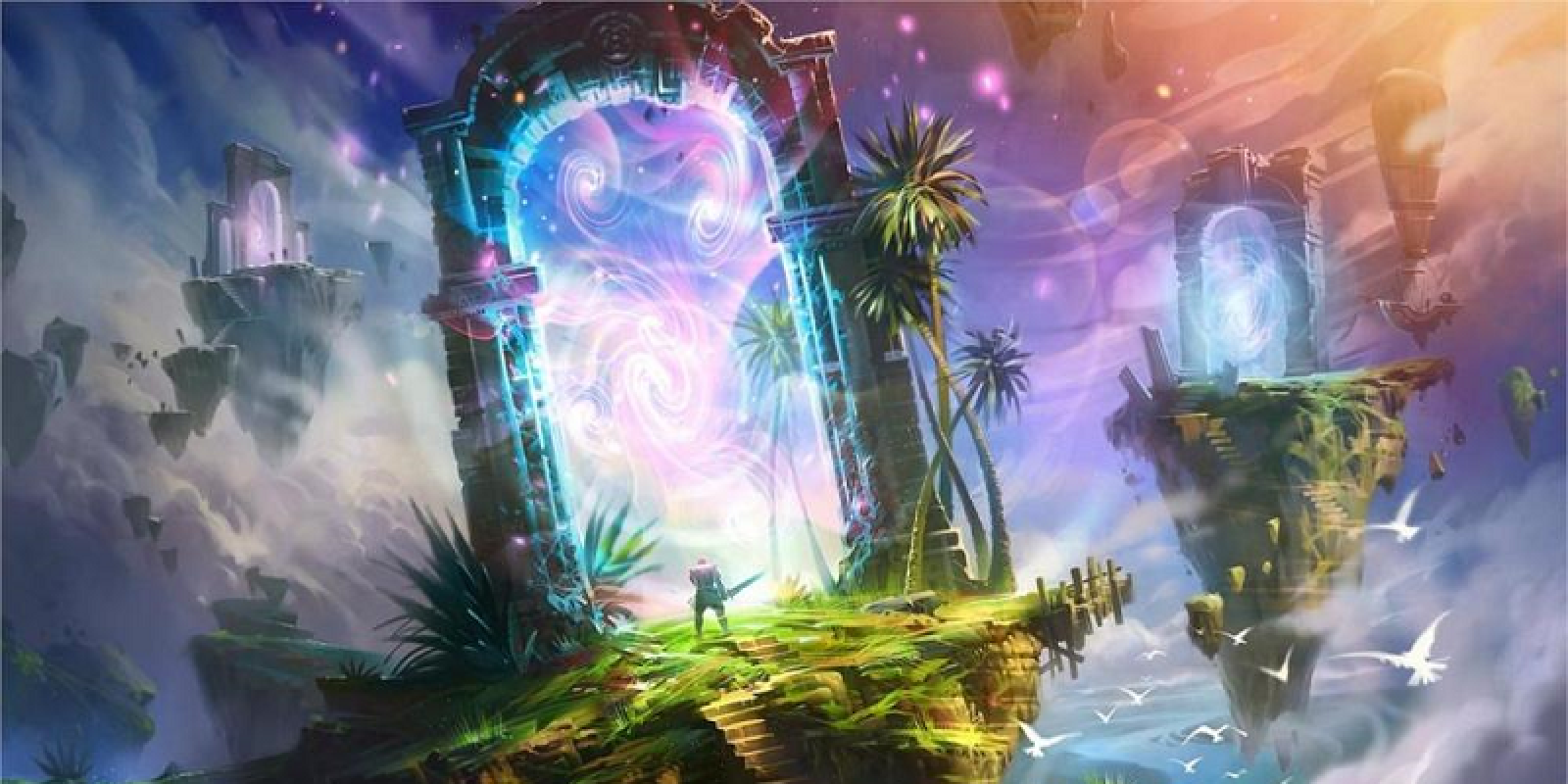 The planet Kèthîra, like the seven other known linked planets, is linked to a planar group of worlds or planes collectively known as Keléstia. These worlds offer magic doors and portals or even just strange connections to one another. Their languages have developed in a similar fashion and their people have seemingly followed historic guidelines. Their histories intertwine with one another in ways hardly imaginable to all and hardly known to any of the inhabitants. Among the other worlds in the family are Terra or Earth; Yàsháin, a high-magic world in which many of the inhabitants of Kèthîra go in their afterlife; Middle-Earth, a world of adventure; Toril, the Forgotten Realms; Coruscant, where a war constantly rages in the stars; and Westeros, where a game is always being played for a throne. It is because of these connections that it is suggested that the ancestors of Kèthîra's Elves came from Middle-Earth, or as they call it on Kèthîra, Midgaad. In the case of the Elves from Middle-Earth, Kèthîra was a turning point through a magic portal on a longer journey to the Blessed Realm. Kèthîra's Sinái retain the custom of building swan-shaped ships in which they sail to the Blessed Realm when they weary of their time on Hârn. The portal that opened between the two worlds (that which is sailed through off Hârn's northeastern coast known as the Nimeliant interworld portal) is like many between the seven worlds remaining held constantly open. Though many portals appear randomly, some can even be created. Whatever connects these worlds, destiny and fate is surely intertwined between them all.
Type
Planar Sphere/Grouping
Location under
Zenric's Universe