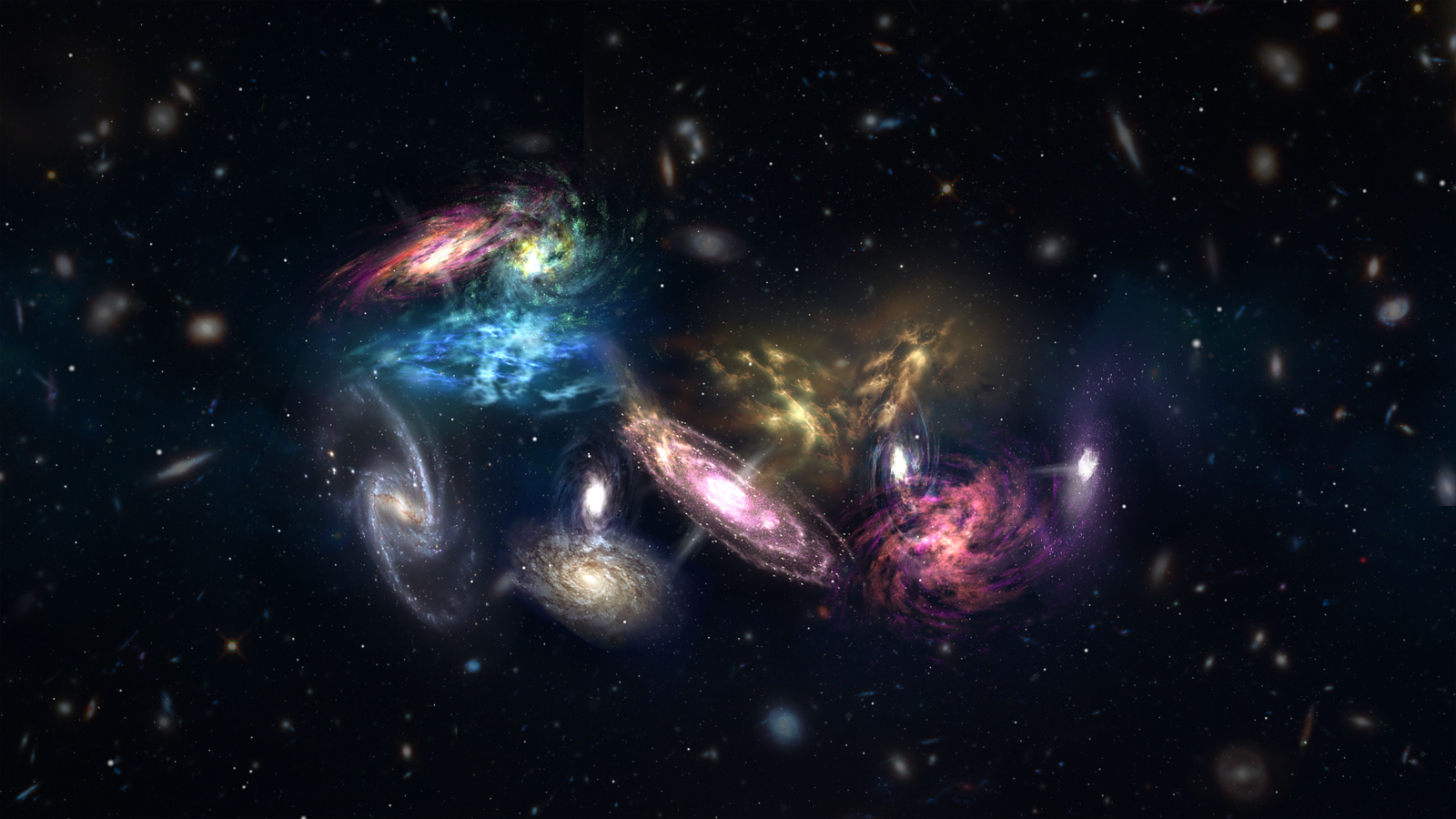 Zenric's Creation came into being after the fall of the Pre-Crisis Multiverse. Time and existence within the larger multiverse was written anew and Zenric's Universe, Earth-47 or Zenric's Creation, was his to tailor-make. Largely nothing that came before is known to many of the universe aside from what is written within the rare sighting of the SourceBook, which only entered Earth-47 for a brief period. To those within, Zenric's Universe all that is around them is simply known as the known universe, nothing came before and likely, nothing will come after.
Alternative Name(s)
Zenric's Creation, Earth 47, the known universe
Type
Universe
Location under
Die's Multiverse
Included Locations
Owner/Ruler
Zenric
Owning Organization
Ancient Gods