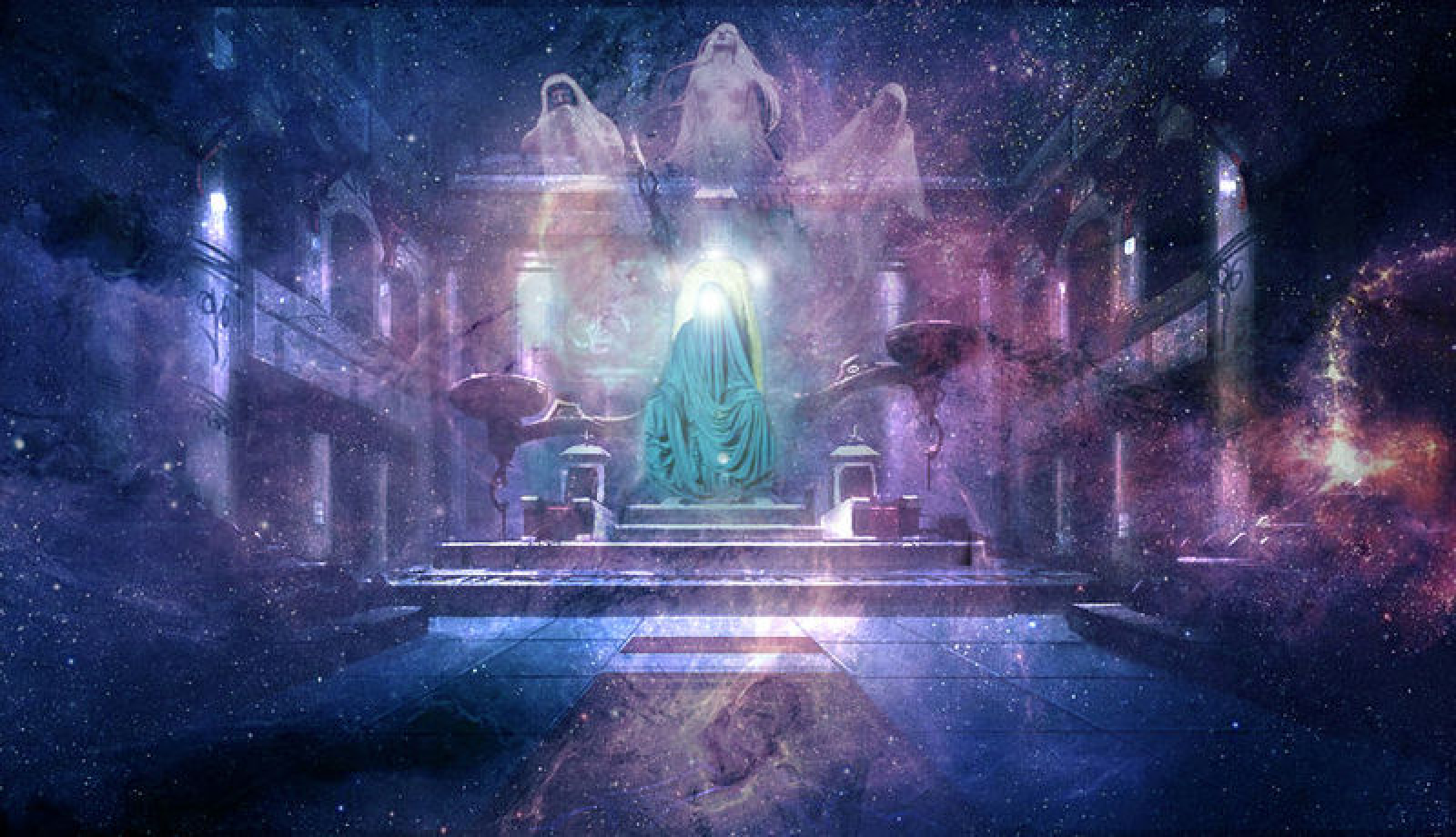 God of Arda, Creator, and Deity of Middle-earth (a.k.a. The One, The All High, The Father of All, and Alone)

Eru was the supreme deity of Arda. He was the single creator, above the Valar, but delegated almost all direct action within Eä to the Ainur, including the shaping of the world.

Eru was transcendent, completely outside of and beyond the world. He first created a group of angelic beings, called in Elvish the Ainur, and these holy spirits were co-actors in the creation of Arda through a holy music and chanting called the Music of the Ainur. He is known also as "the All-Powerful", and he alone could create independent life, or reality, using the Flame Imperishable.   The next thing he fashioned was Eä, the "World and All That Is," and Eä was in the Void, or the Outside as it was sometimes called. He then gave the Ainur the option to go into Eä and fashion it as they will. The Greatest Ainur who chose to do so were called the Valar, and they controlled the shaping of the Arda. They could not make life, however, as Aulë proves, who was able to give only shape to the Dwarves, while consciousness was given to them by Eru. The Valar were accompanied by the Maiar, the lesser Ainur. Elves and mankind, however, came directly from Ilúvatar's thoughts and are the First and Second Children of Ilúvatar or Eruhini, respectively. 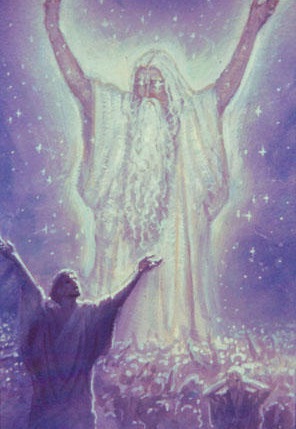