Tell us a myth or legend about how your world came to be from a religion, cult, or group in your world


And so, with her strong hands she molded the earth to her will; the tall mountains and the deep oceans; every little corner of the world was to be created by her. She worked hard, her hands becoming calloused and sore, but she loved what she was creating so she did not stop until it was finished.
Athiss looked at her finished creation. A beautiful planet ready for life to grow and flourish. She felt the exhaustion flood over her and she slowly fell into a deep sleep, giving her last glance to the new world.

"Before there was anything, there was nothing.
In the darkness there was a calm. No sound was made, nothing could be seen.
At one point the calm became tired of being alone, so it created an entity; Athiss."

This is how the legend of the worlds' creation begins. It is centered around Athiss, how she came to be and how she created the world. This interpretation is told and taught by The Silver Eagles, being one of the many versions of the creation myth.   The myth starts off with The Calm. This was the time before time, when nothing existed. The Calm then creates the fist thing: Athiss. (Technically she is not a she, not a human nor even a creature. Athiss is an energy, like a cloud of magic floating around in the nothingness.) She is of course lonely, so she wants to create something. A piece of her falls off, and becomes its' own entity; Kassuro. "He" is small and can't do much, but Athiss cares much for him, like a mother cares for her son. Athiss wants to create more for Kassuro, instead of them living in the nothingness. She starts off with other clouds of energy, but contrary to Athiss and Kassuro, these clouds are not alive. They are made of hot gases that burst with light and energy. The clouds move around, creating beautiful scenes of shapes and colors, mixing themselves among each other, creating new clouds and formations. Kassuro loves to watch, and he tries to immitate Athiss' works. Puffs of smoke and sparks is the only thing he can make, his powers has not manifested yet.
Word Anvil Advent Calendar Day 11, 2020 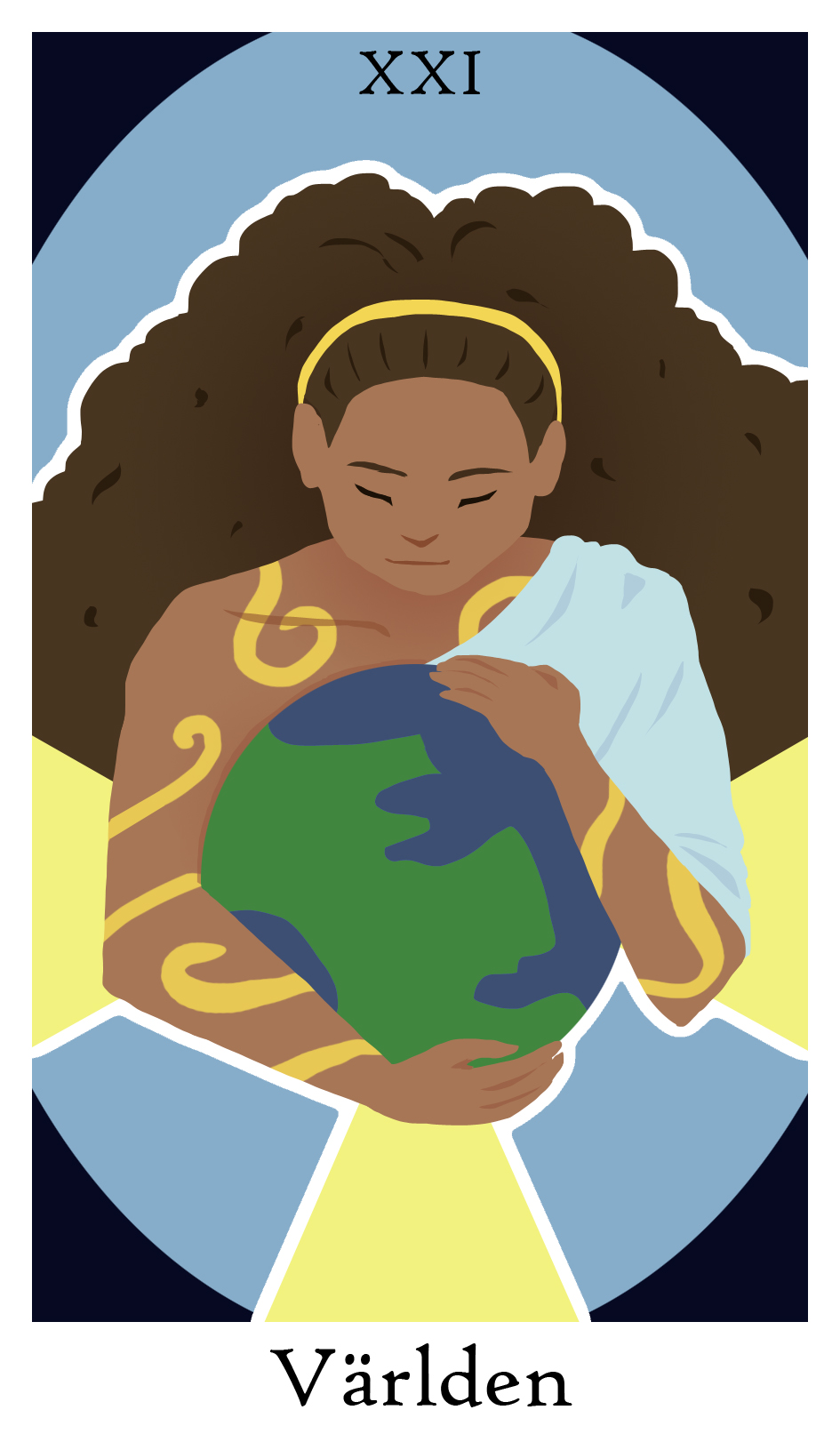 by Agnes Eriksson
Date of First Recording
13 476 E.C
Date of Setting
Before time til the beginning