Welcome to the capital, the last bastion of humanity

Founded in 2030, Berkner is a sprawling megalopolis located on Berkner Island in West Antarctica. It is the capital of Terra and the nexus of all remaining human activity on Earth.   It's a constant reminder of how far humanity has fallen, as the modern architecture of the past stands shoulder to shoulder with drab, poorly built structures to accommodate the refugees that are flocking to West Antarctica.

Some time after World War 3, the ice sheet covering Antarctica began to melt. England saw an opportunity for urban development in the newly available land. As most of Antarctica is mountainous, England wished to develop the flattest land possible - Berkner island. Berkner was previously covered by the Ross Ice Shelf, but that had melted alongside the ice on the island. However, the current Antarctic treaty prevented England from building colonies in Antarctica.   As a result of a request by the English government, another antarctic treaty was drawn up to cover issues regarding urban development in the wake of intense climate change to the region. England built a town and named it Berkner, after the land it was built on.   It was decided that the new town would be a shining example of futuristic English architecture, a team of architects were hired to create a modern, sustainable, environmentally-friendly town that would be a beacon of hope amongst the disasters of climate change.   The project was mostly successful, and the futuristic town was completed. It remained quite small for many years, attracting mainly scientists and people looking to escape the arid climates that were developing on Earth. Suddenly, the economy began to boom - because of farming.   As the rest of the world became an arid climate, farms had been struggling for years to create enough food for an overpopulated Earth. Famines were becoming more and more common, rationing was in place in many major nations. West Antarctica was becoming a temperate climate, perfect conditions for farming.   The town of Berkner soon became the hub of agricultural produce, causing extreme growth in the town's economy that would lead it to becoming a city. It quickly became a popular place to move, as people from all over the world sought to escape the inhospitable climate of Earth. As its population grew, the town continued to expand and develop - becoming a significant city and a driving force in Antarctic development.   As Berkner grew, they successfully declared independence from England and formed a sovereign city-state. It soon became one of the largest cities on Earth. Climate change eventually caused Northern America and Central Asia to become completely inhospitable, there was a mass exodus of the population towards more habitable areas. Many people moved to Berkner, and new towns were also founded in the surrounding areas and islands.   The Einstein-Rosen Project was conducted on the outskirts of Berkner. As a result, the city was the first to fall to the Keln Empire's rule. Since the alien occupation, Berkner has become a hive of violence and criminal activity. Civilians have to deal with the assaults of the Keln Enforcers and the extortion of the crime gangs - it's in no way whatsoever safe.

Berkner was a modern city, with many of the buildings taking advantage of the newest architectural styles and techniques. It was built to be as environmentally friendly a possible, and had plenty of green spaces throughout the city. However, many of these buildings have degraded since the invasion. The city is now covered in graffiti, with a multitude of abandoned buildings. In total contrast, the sleek black buildings erected by the Keln stand intimidatingly over the city.

Berkner is a hellscape. It used to be a futuristic eco-city of the English, but the effects of climate change and the alien occupation have had a significant effect on it.   There are decrepit glass skyscrapers standing shoulder to shoulder with drab, crumbling houses. The original town was a work of art, an architectural masterpiece that was meant to demonstrate the future of humanity. Everything that was built afterwards is far less inspiring, the building quality decreases as you get further from the centre until you reach the city of tents that has been erected outside Berkner.   The entire city is decaying, however. The once shining inner city is losing its spark, broken widows are scattered across the skyscrapers. Rubbish is scattered across the streets, trees are dying on the side of the streets, people are dying on street corners. Certain parts of the city are exclusively run by the crime gangs, coated in graffiti as mercenaries drown their sorrows at the closest bar.   You can hear the cries of the dying, the cries of the sick, the cries for help as people are beaten by the Enforcers. You can smell the stench of cheap alcohol as you walk along blood-stained pavements. You can see the wealthy few who cooperated with the Keln strolling calmly along the street, ignoring the chaos around them.
— Journal of a Refugee 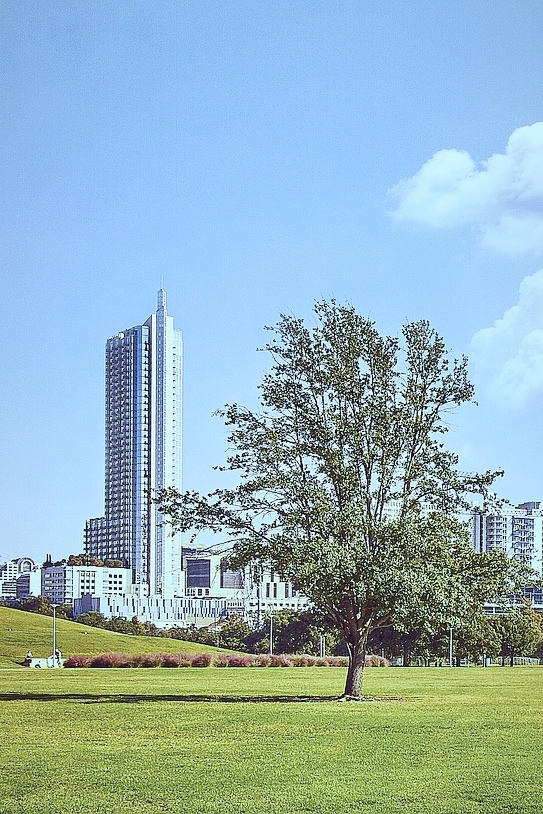 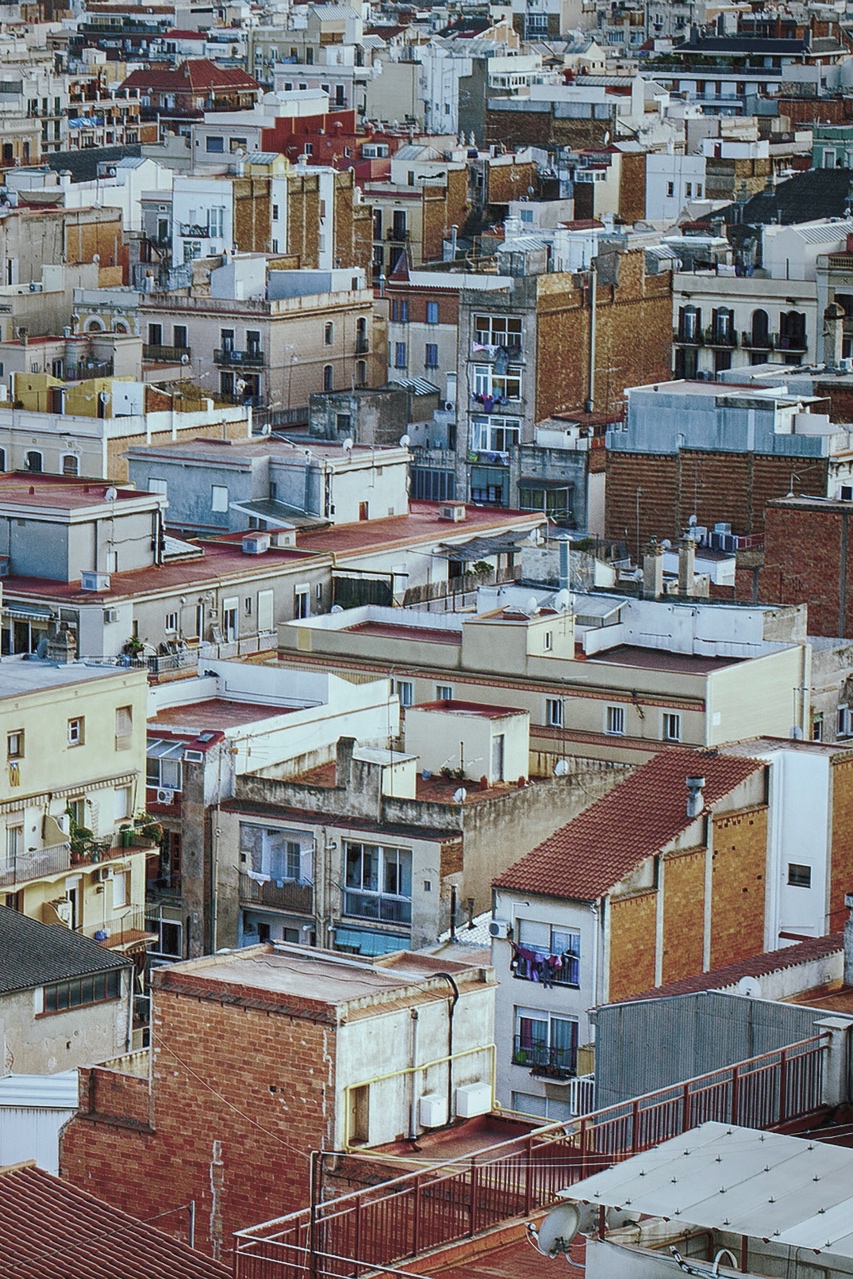 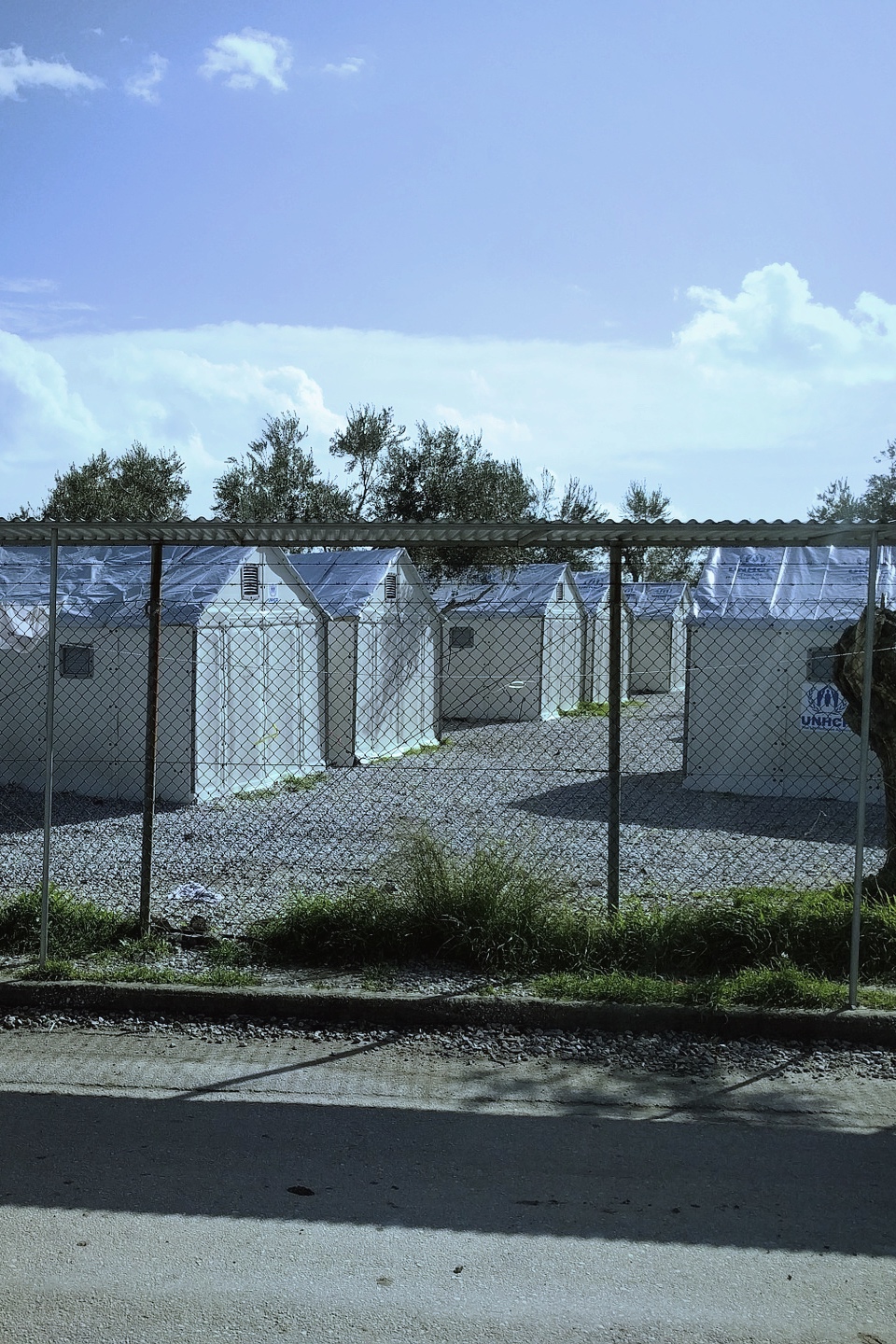 Answering: "Describe the settlement they inhabit and its unique characteristics."
Visit artificial_infinity's Competition Page Check all other answers to this prompt Competition Homepage

Does them living here exacerbate the melting of the ice and cause further ecological disasters?

No, all of this ice in this area has already melted. By the time the area was fully colonised, the effects of climate change were irreversible - it was going to melt no matter what happened.

I see you've added quite a bit! The ending quote really humanizes the whole thing, so has become my favorite part of it.   Interesting that you refer to the mass immigration as an invasion. Is that how the locals feel? Is there anyone trying to stop refugees from arriving at all? What's the process for a refugee to integrated into society?   Quality work! And I see the pre-melt map has been added, awesome!   It was cool to see this grow.

Thanks, I'm glad you like the quote.   I may have worded the part about immigration incorrectly. The invasion is referring to the alien invasion in 2052. The people of Berkner are very welcoming about refugees, the majority of them are refugees themselves. It is very easy for a refugee to integrate into society, though there is a significant housing crisis.

Man, I love the idea of this antarctic dystopia and how Berkner's decay mimicks the old humans.
I also liked how you used the maps for the melting ice.

Not to echo Sevens too much but, I love your concept of a post-apocalyptic settlement on Antarctica. It's definitely an idea I never stopped to consider before. Before the Keln arrived, was Berkner in conflict with any other country besides England? Or were most too preoccupied with the rising oceans to care?

Thank you! Berkner wasn't in conflict with any other country, as you suggested most of them were preoccupied with the disasters caused by climate change to initiate war.

Ah, it started off as such a nice city with a lot of hope but then as the article went along it slowly degraded. Very well written! <3   Love the map layers as well, what are the contours? Is it a height map?   Why is it full of criminal activity now? The alien empire isn't keeping a tight reign on their new slaves?

Thank you! The contours are height, yes. The Keln Empire has regular patrols and are constantly attempting to dismantle large criminal gangs, but they are struggling to eradicate the crime. The increase is mostly due to the sudden absence of any well-paid jobs, most people's only options are crime or slave labour - and crime pays far better.

*nods* Oooh! Sounds good, is this for a book or an RPG?

Did you make that map yourself? It's really cool, and I'd love to make my own like it! (Although you don't have to share your secret if you don't want to)

Thank you! I just traced the outline of West Antarctica from a public domain map that showed predicted ice melts.