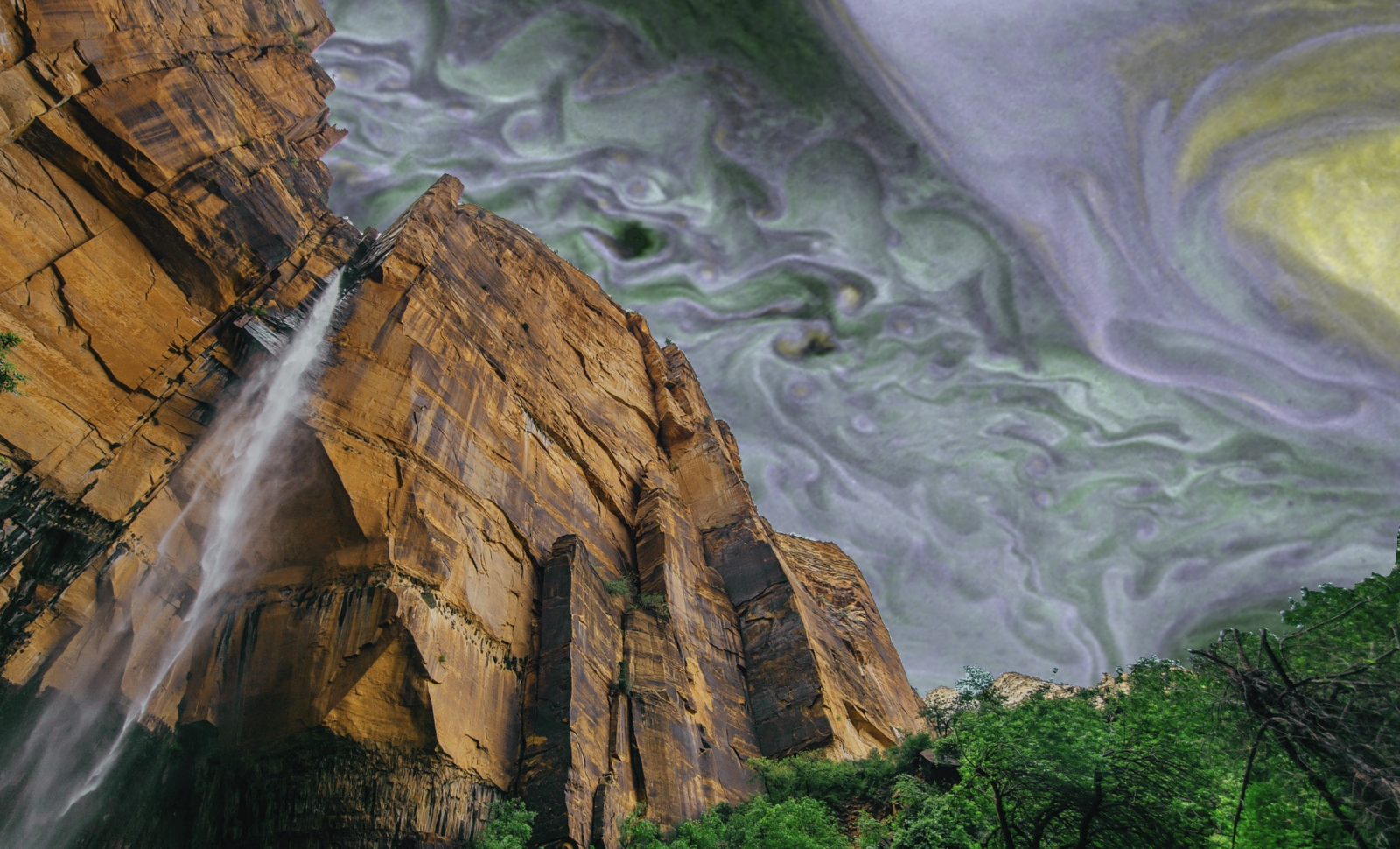 Chellok is a small moon in orbit around the gas giant planet Sekora whose star is Zazeta. There are many moons of various sizes which orbit Sekora, the majority of which are uninhabitable because of the extreme gravitational forces the planet exerts on its moons. Prakyun is the largest habitable moon and home to humanity in this alternate reality.


A generation after humanity achieved spaceflight came the nearest Chellokan pass-by in modern history. Sekora’s liquid hydrogen core produces incredible gravitational and magnetic storms; this, along with the pull of its dozens of moons make satellites and regular inter-lunar travel almost impossible. So it was at the historic moment of near-eclipse almost 23 Sekoran years ago that entire fleets of early spaceships launched from Prakyun, carrying researchers, scientists, entrepreneurs, and settlers in the hopes of landing safely on a pristine Chellok. Ground-based telescopes had long identified it as the only other moon with a breathable atmosphere.


Once landed, the ships had no way to travel back to Prakyun until enough industry and infrastructure could be developed to re-build and fuel spaceflight. Government-sponsored settlers and corporations quickly attempted to demarcate territory and create pseudo-states.

Four pilgrims hoping for a fresh start on Chellok have to decide where their honor, loyalty, and morality lies when they get involved in more than they bargained for.