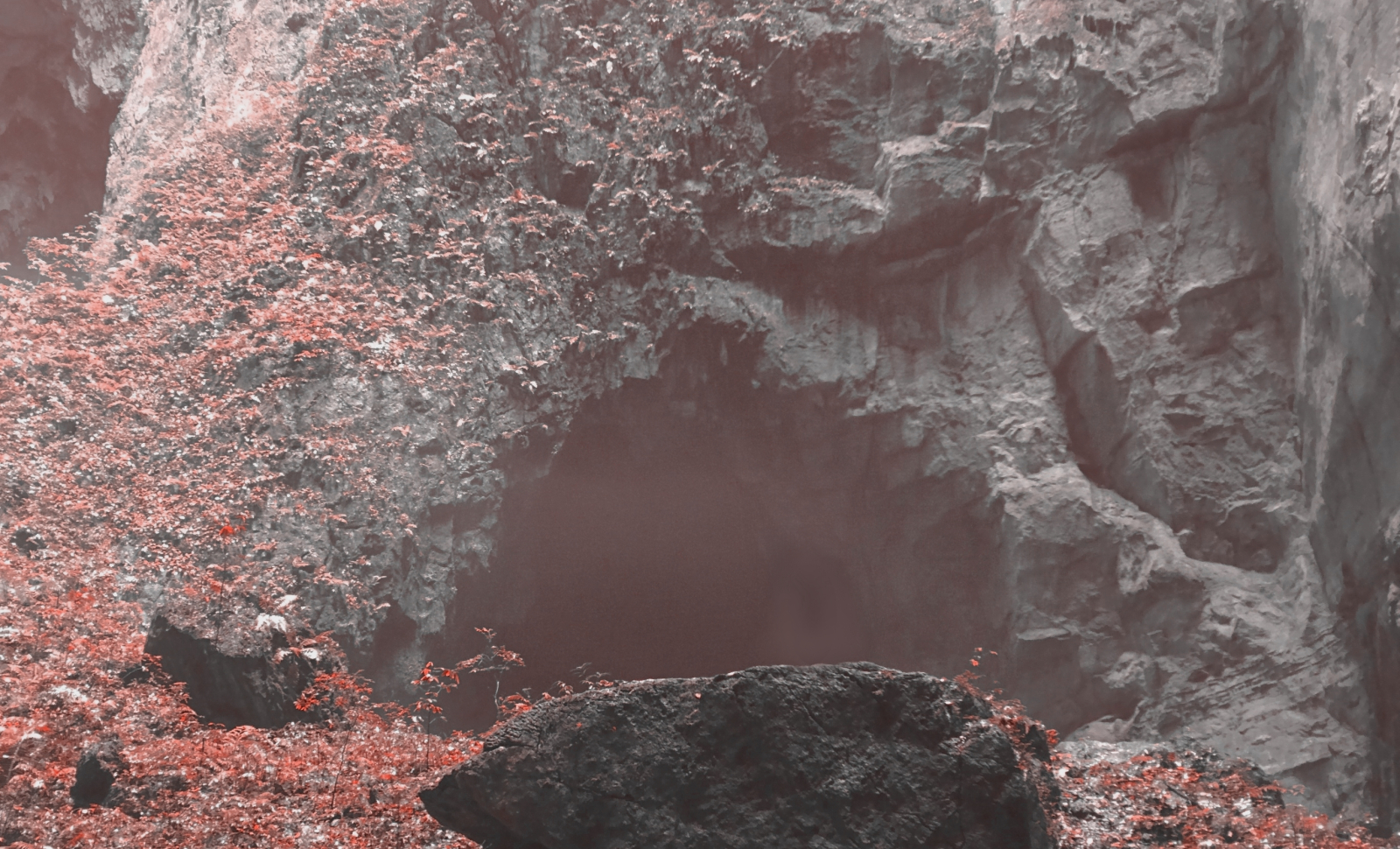 Myth of Uaba the Light Eater


The Myth of Uaba the Light Eater is a Sugran legend surrounding the earliest events of their arrival on Chellok. The story often includes an account of the Sugran abandonment on Chellok and their early failures at readjusting to life on a planetary body as opposed to the engineered existence on their worldship, 'Crescent of Finality.' Uaba Cave, located in modern-day Torgath, is said to be the site where some of the first Sugran exiles took refuge. Accurate records from the earliest years of Sugran history on Chellok do not exist, but the oldest published account, written by Sorin Mata, the original Keiyuka (Matriarch), estimates that up to 107,000 Sugran died in Uaba Cave during the first Sekoran year on Chellok.

Tale of Uaba the Light Eater

The following is an excerpt translated from Sekoran Dawn by Sorin Mata, published in 200 SE.

"Naivete was our greatest weakness. After days of wallowing in sadness and squalor upon the open grasslands, hundreds had fallen ill from ingesting local plants and water. Those wretched predators, the kainars, the ugliest creatures I had ever laid eyes upon, began to drag us off in the night. A few days later they grew bold enough to attack in the day. We huddled in a circle and did nothing but watch in horror as the kainars pulled friends and children away and sucked out their organs only meters away.

I cannot say what inner voice compelled me to act. I felt the same despair and helplessness on our new home as those around me, yet something boiled up inside me. I led my people to the high ground, into the mountains. There we found the cave, Uaba. There, we thought, the kainars would not follow us. That much proved to be true.

We had never imagined a cave could be so large. Some caverns seemed wide enough to fly our worldship through. We spent a season skulking in Uaba's belly, exploring deeper and deeper. We discovered whole sections of the roof collapsed with forest flowing in like water. 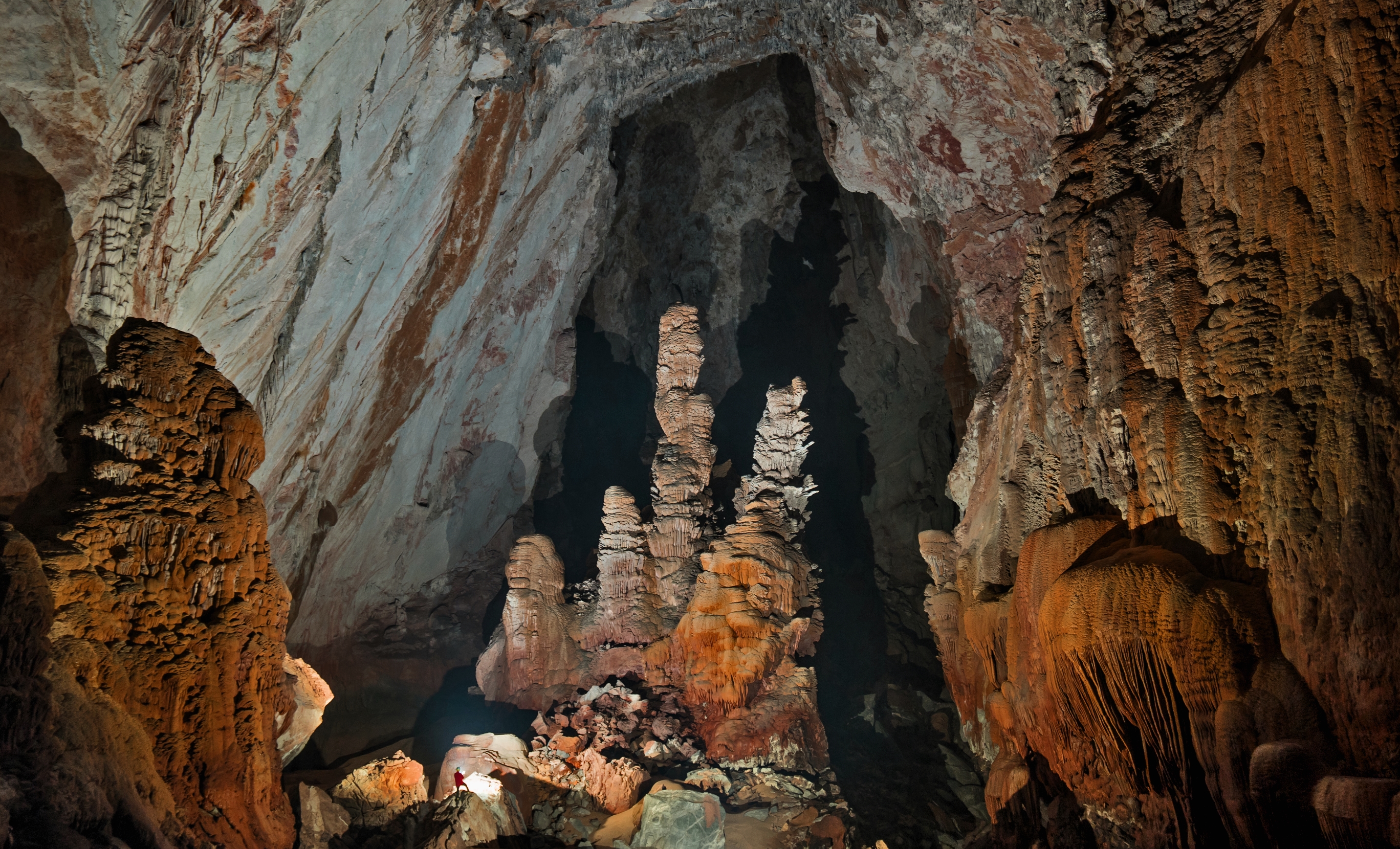 Photograph of Larta Aquon standing in front of a 30+ meter stalagmite taken during her team's famous expedition to explore Uaba Cave, the only humans to ever enter and return safely.

We spread into the depths like a moss. Then the disease came: the thraven. The eyes of the infected crusted over, eventually leading to blindness. Finally, near the end of summer was the eclipse. Our scientists believe there was some massive electromagnetic storm. Most of our equipment was rendered useless. Uaba became a black hell. Thousands were lost in the deep, in the black. But the black also brought forth the naroks. Hearing the cries of those attacked and those who fell while fleeing in panic frightened my soul to its core. It's taken me 4 Sekoran years to write this account, and I am sure that for generations no Sugran will set foot inside that forsaken cave.

For all its torment, the Light Eater and its darkness awoke something primal in our minds. Imagining what harangued our friends and children in the dark summoned our instinct for survival again. After 68 generations on a worldship, Uaba the Light Eater extinguished our Sugran flame of civilization and devolved us to a more primitive form. When the last of us crawled out from the jaws of Uaba in the autumn, we emerged re-born, re-forged but scarred from the darkness." 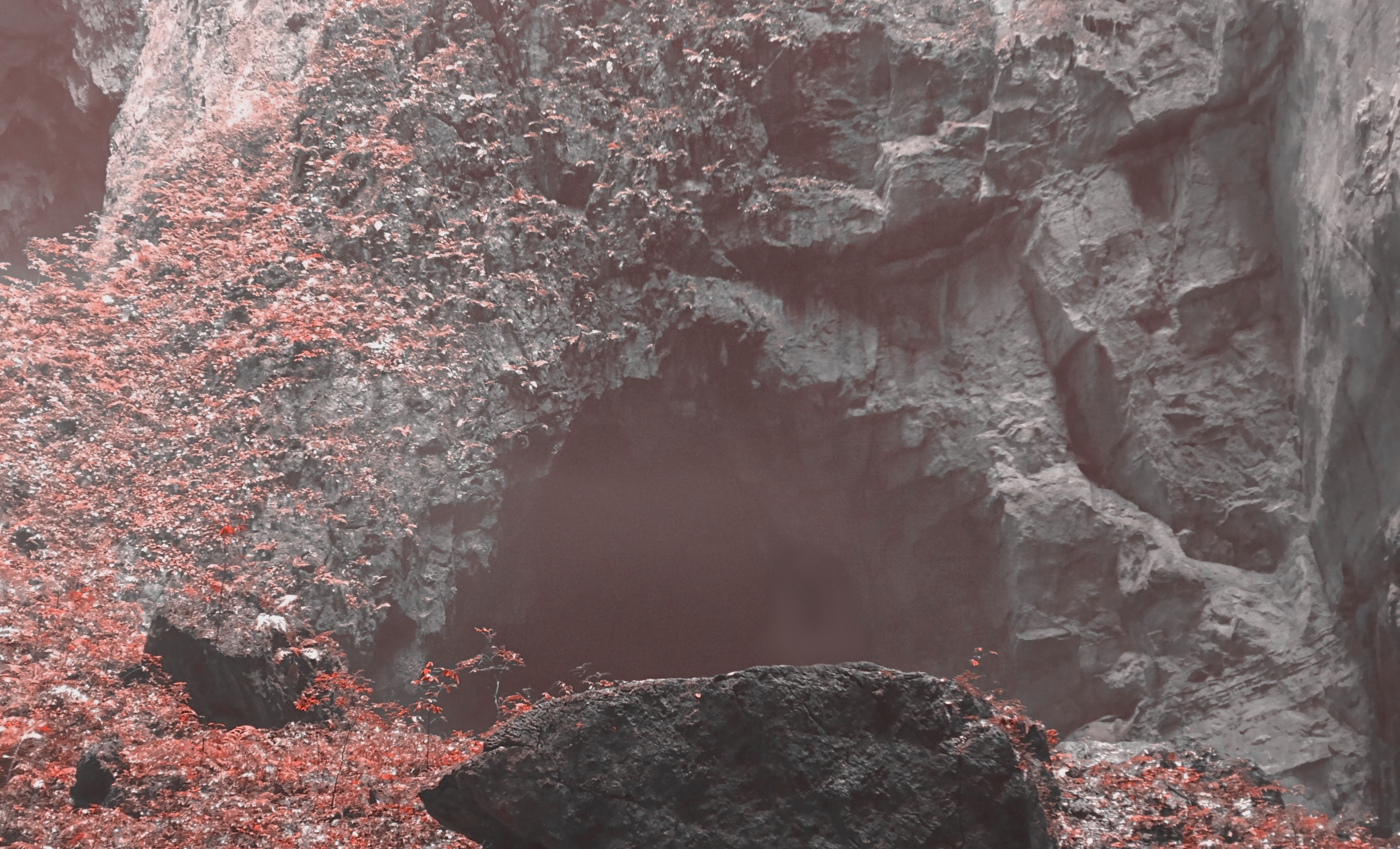 An entrance into Uaba cave close to a section of the cave ceiling that has collapsed. Photograph by Larta Aquon of Porvin taken in 4 HE.

Answering: "a myth about a mountain, lake, cave or other landmark"
Visit sointex's Competition Page Check all other answers to this prompt Competition Homepage