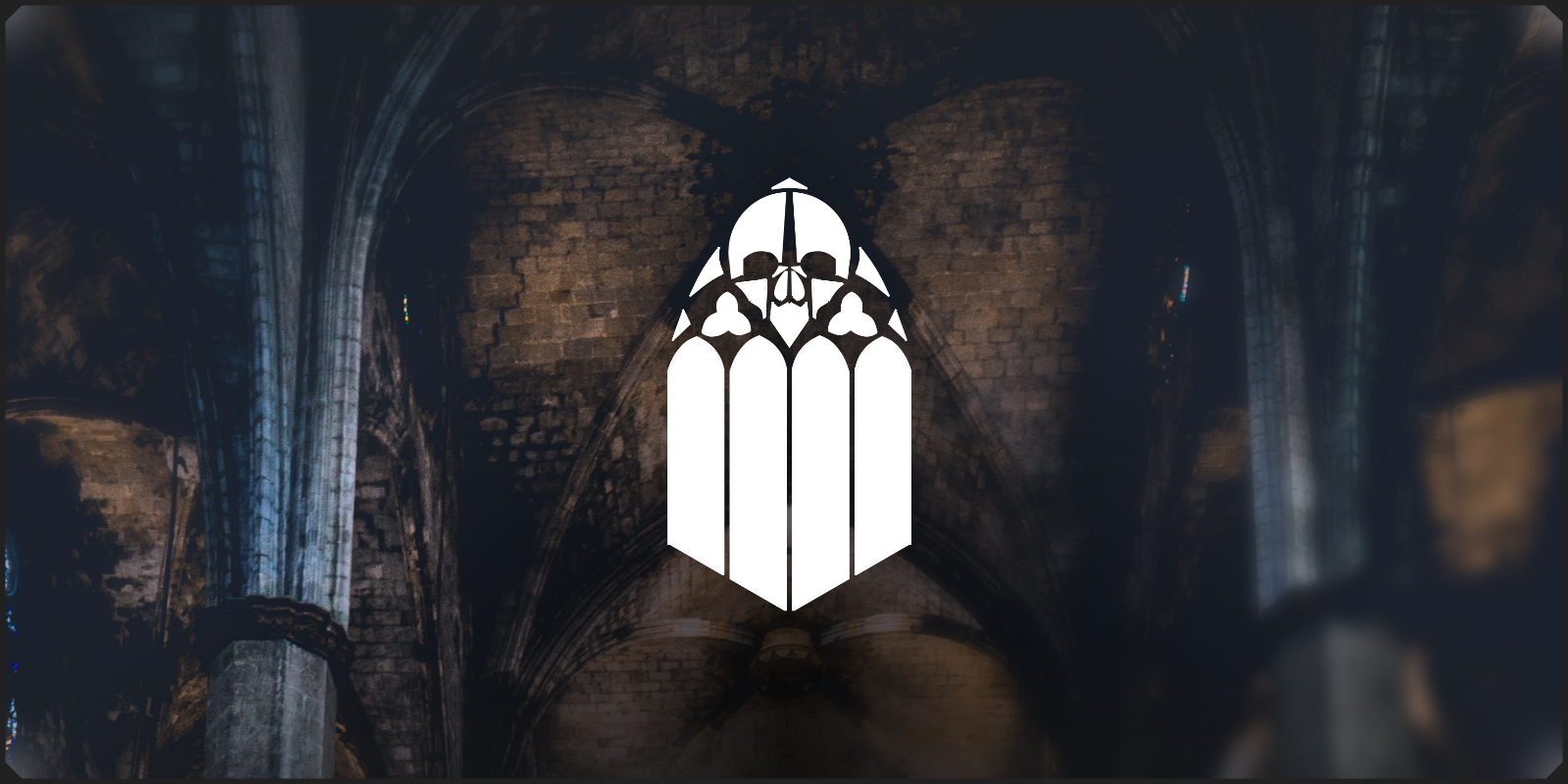 Metallic key to the future of Cathedris

I remember the very first time I saw a Feathersteel blade. I'd heard of Feathersteel before, of course, so I knew when I saw this one that it was high quality. Bright, silver-gray, and incredibly shiny.
— Unnamed Russin soldier

This incredibly lightweight metal comes in varying shades of lustrous gray; from burnished silver all the way up to luminous white. The metal's physical properties are directly tied to its colour as well -- both are determined by the amount of electricity run through the metal during its production. Feathersteel in all its forms is exceptionally light, but will vary in its strength.   The best Feathersteel is strong, but not brittle -- it's often used for light swords, knives, and armour. Attempts were made to use Feathersteel for ammunition and rifles, however, the metal was found to be too light to be of much use.

Lighter than Iron, Harder than Steel

Feathersteel has been known of for a long time, under the different name of Elasium. Elasium is a semi-rare metal used across the ages for decorations, as it's a very light, soft and pliable metal. It wasn't until modern times, a few years before the discovery of Simulrendology, that the ability to Sythnesize Feathersteel was discovered. Taking Elasium and running an electrical current through it alters the metal -- the longer the current runs through it, the harder and more brittle the resulting Feathersteel becomes.   Feathersteel for many years was exceptionally expensive, because electricity at the time did not see widespread use. Feathersteel therefor was only used for rare, expensive, and ceremonial purposes. It wasn't until a bit later, with the onset of Simulrendology revolutionizing power generation and technology, that Feathersteel prices came down, as large scale manufacturing efforts became commonplace.

A chance event in the year of 2845 tied Feathersteel to the future of Cathedris. During a routine training excercise in the Shattered Isles, dealing with Rendlings spawning forth from Dimiti, a lieutenant in the Legion by the name of Kaerish idly twisted his new Feathersteel knife in the body of a slain Faunal Rendling. The corpse twitched -- and 10 meters away, a different corpse twitched at the exact same time.
Rendling flesh -- alive or dead -- will exhibit pairing properties, when in contact with Feathersteel. Simulrendology became paired with Feathersteel at that point -- Feathersteel production was revamped thanks to inventions that came out of Simulrendology.   Gradually Feathersteel workers began dialling in the proper amount of electricity to run through Elasium. They discovered early on that too much would cause the Feathersteel to become bright -- but brittle, and mostly useless. The optimal point was found somewhere near the middle of the spectrum. This made the Feathersteel hard enough to withstand impact, but malleable to not shatter instantly. Optimal Feathersteel is a white-silver color, that shines brilliantly in the light.   Feathersteel with too little electricity run through it was too soft for any use, but too hard to be easily malleable like Elasium, and therefor rarely manufactured or used. Use was found for the opposite however, as bright-white Feathersteel became popular in many forms of jewelry. 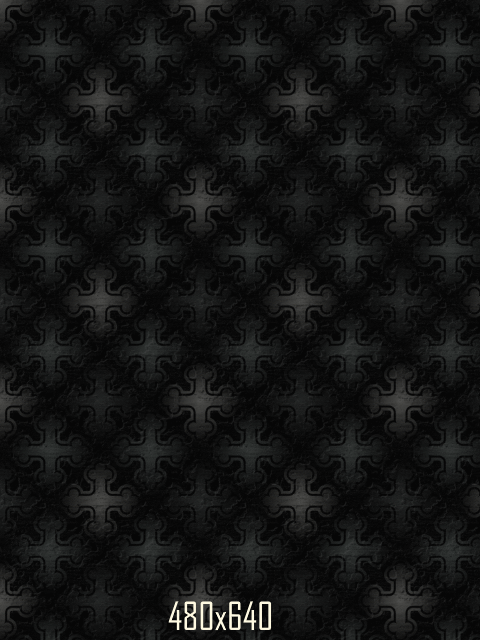 Feathersteel and Elasium often went by other names, that matched the metals visual properties.

This metal was still very light and malleable. It came in varying shades of dark gray, and had a burnished yet matte texture to it. The metal was often rolled into wires, and used as decoration on a variety of other objects. Elasium has a low melting point, and is toxic to ingest.

Did you hear about Kaelen? The idiot went and spent 2 months earnings on an entire set of Feathersteel Cutlery. Wanted to impress some date, I think. Turns out he got himself a set of white Feathersteel cutlery -- they had been painted darker. Shattered the moment he applied pressure to them. I don't think there was a second date.
— Gossip from Capital City, Artazia

Technology born of Feathersteel and Rendling flesh -- allowing for instant transmission of data across any distance.

Join Cathedris Discord!
This work is licensed under a Creative Commons Attribution-NonCommercial-NoDerivatives 4.0 International License.
All content, unless stated otherwise, copyright ©2010 - 2023 Devon Ruscheinski. All Rights Reserved. All images are made by Stormbril, unless otherwise specifically stated. World Default Header Image (Interior roof of a Cathedral) originally by Derek Story, edited by Stormbril.
Background image composited of a Cathedral Photo by Odin Lee, with mountains behind by Sorin Sîrbu, combined and edited by Stormbril.
Developed by Stormbril.

If the whiter feathersteel gets, the harder it is, then why exactly did Kaelen's break when he used it in the quote?

Hardness is also tied to brittleness! It's the reason why Diamonds are very brittle, because they are very hard. So when Feathersteel is at it's hardest, nothing will scratch it -- but apply pressure, and you'll snap it.

How heavy is it? You mention it being too light to be of use for some things - is it heavy enough to properly stab someone? :D

Definitely heavy enough to stab! It's on the stab end of the "stab <---> smash" spectrum, good for thin whispy bladed weapons that sing when swung through the air, or sneak through gaps in armor to reach the soft soft flesh beneath :D