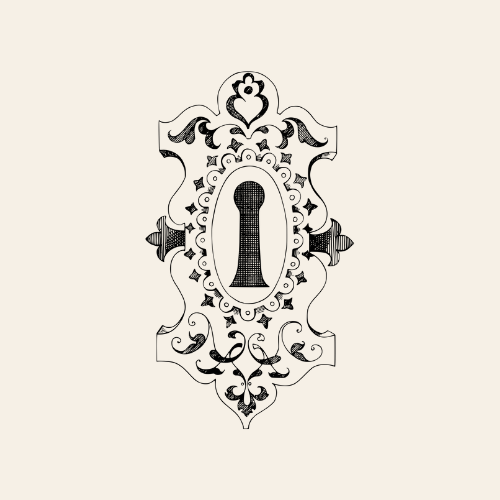 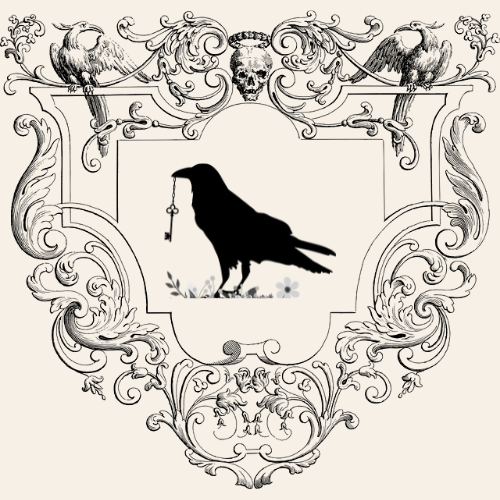 What is it made off 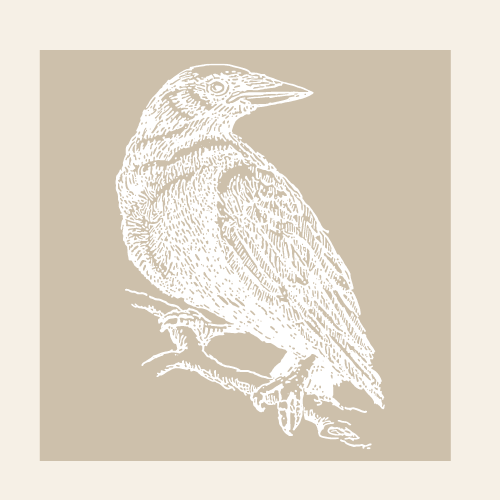 by Canva
The feather off the quill comes from the very rare bird, a white raven. This bird is known for its prediction magic. The feather was found because it's a crime to kill this bird. On the tip off the feather is a golden writing crown.

The quill was made by followers of, the Conspiracy of the White Raven.

There are more quills made from the feathers of a White Raven. But this is the only one with a golden crown.

The Quill, was made by the Conspiracy of the White Raven for their leader, Whom name is lost in history. But when he wanted to write with it, the quill refuse to write the words. He tried many kinds of ink, but again the quill refused. Angry because the leader liked the quill so much, he abandoned the thought of writing. He laid the quill next to the parchment and walked away. When the leader came back, he was surprised to see there was writing on the parchment. He took the parchment and started to read the words. It was a prediction about a revolting Sea serpent, which would resulted in the death of a hundred souls.

The Dark moon high up in the black night, a large city lit up with millions of flames. A Sea Serpent in revolt, the city of rust, is drowning. The island lost.
— White Raven Quill

The leader was shocked, who would write such a thing. But when he looked at the quill, it was writing on the next piece of parchment. Without ink or without assistance of a human hand. From that day the quill and an unlimited supply of paper is kept in the Temple of the White Raven.

The quill is often shown with a piece of paper and an ink veil. Only the quill, does not use ink. So this is a fault, but one the Conspiracy kept. Because they liked the rest of the art work. 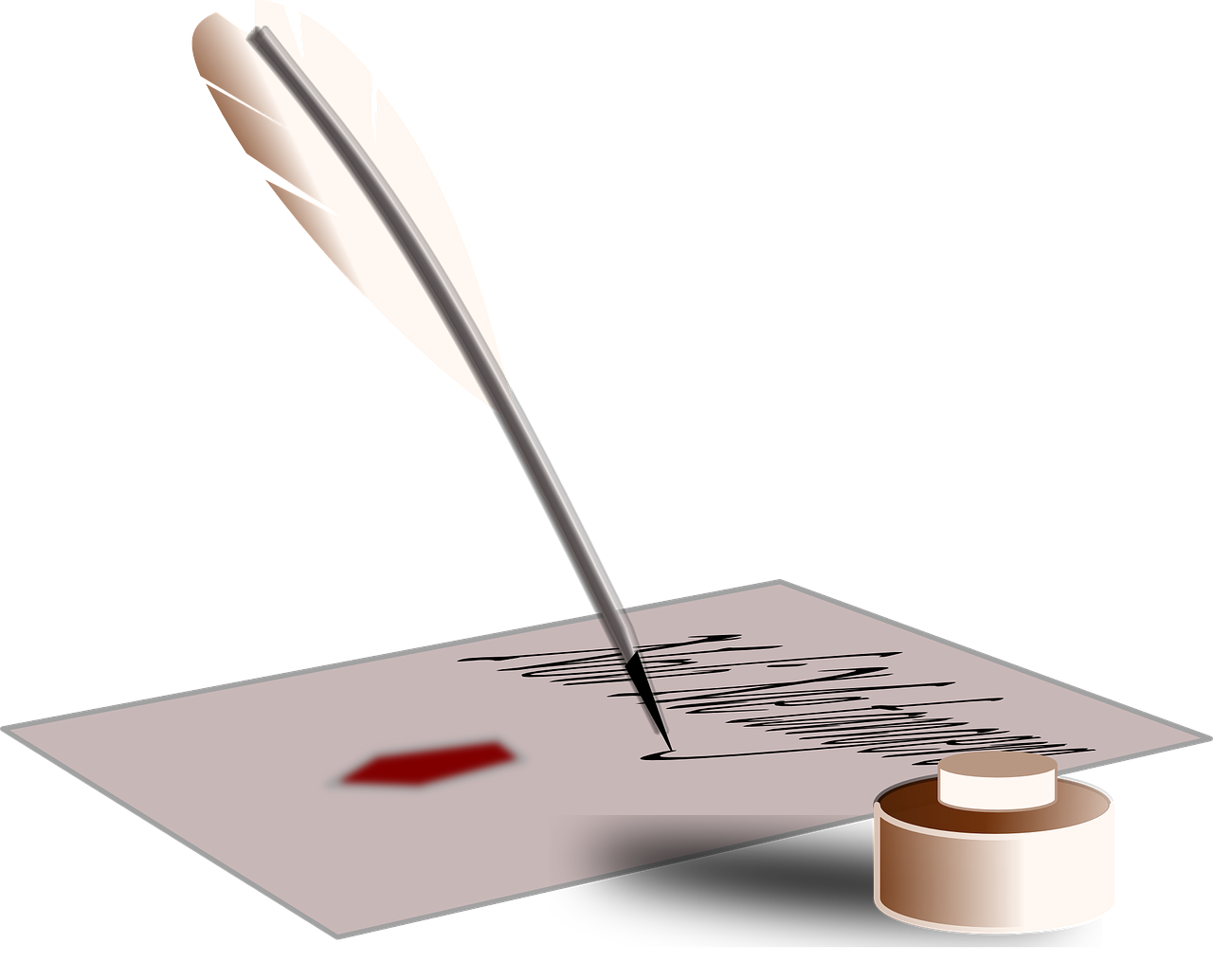 There are multiple predictions written by this quill, the one of the revolting Sea serpent came unfortunately true, at Cursed Island. The Conspiracy collects every one of them and has them stored in multiple books, which they keep in the temple.

Information that normally would end up in sidebar

Temple of the White Raven

Conspiracy of the White Raven

The Prediction of the Raven Quill

Answering: "an extraordinary writing tool (or type of writing tool)"
Visit NathaliaBooks1993's Competition Page Check all other answers to this prompt Competition Homepage