The forest on the most western end of the Windswept plains, the forest that guards the lands of the eastern continent against whatever darkness is to the west. This forest supposely was brought up overnight by the powers of Barbossa and Orestina as a ward against the darkness that their people were fleeing. Very few people have ever enter the forest and returned to tell what wierd and magically sights they have seen. 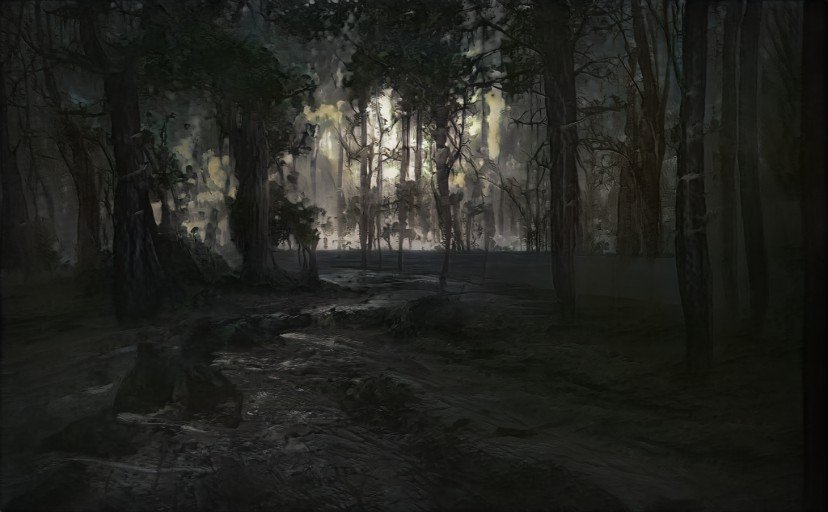 A forest of Oak and Ash, the canopy hides the floor from the sun, and while there are paths thoughout it, it feels like you being loomed over by these ancient trees. There is river that cross though the forest from the north, after winding though the plains before entering the dark brooding Shielding Forest.

It is a wild forest with many creatures calling it home, along with the usual birds, insects and mammels. The story talks about The Protective Ones who are supposely moving intelligent plant like creatures.

The Forest is mainly made up of Oak and Ash trees, and underneath their canopies, plants that need little light flourish, fungus, moss, lichen, small flowers, ferns and grass do all thrieve within the bounds of the woods. Animal live there are multiple creatures that call the forest they home, from the ancient large boar like creatures, to the smallist insects.

Wood, not that anyone logs within the forest.

The Forest was created by the gods to defend the peoples of Bavan against the darkness, 3000 years ago, and no one dares risk angrying the gods by logging or either hunting under the trees canopies. The Centaurs of the plains keep clear and if a prey creature runs into it, they break off the hunt and say its the will of the gods for that creature to survive another day.
Type
Forest, Temperate (Seasonal)
Geography

Got to love a spooky forest, and it is cool how it kind of helps shape the geo-political situation. Is the west a place of monsters, or just other people who might want to conquer them? :) 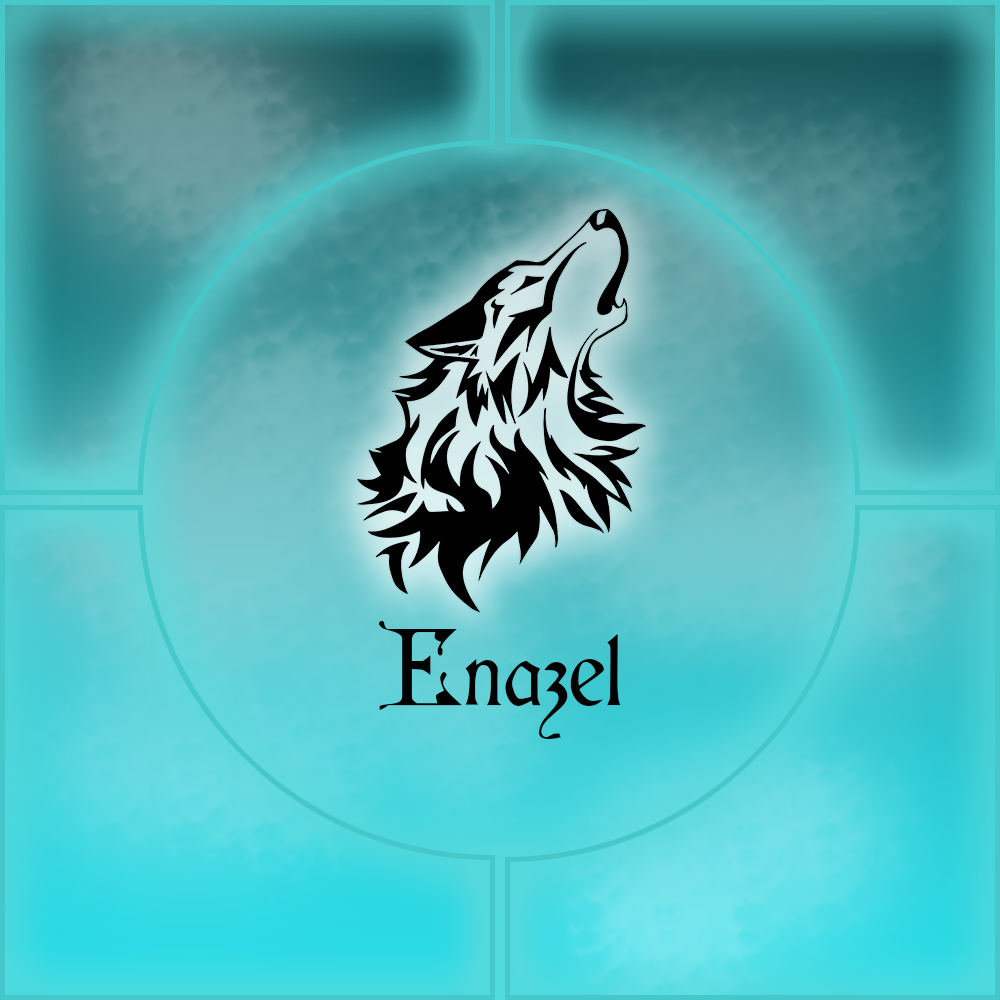 My players are about to find out, there is about to be an expedition to the West to find out what going on. And let's say I got a slight idea but not a complete one :)

My ADHD Brain requires roundabout routes to get to where it needs to be.