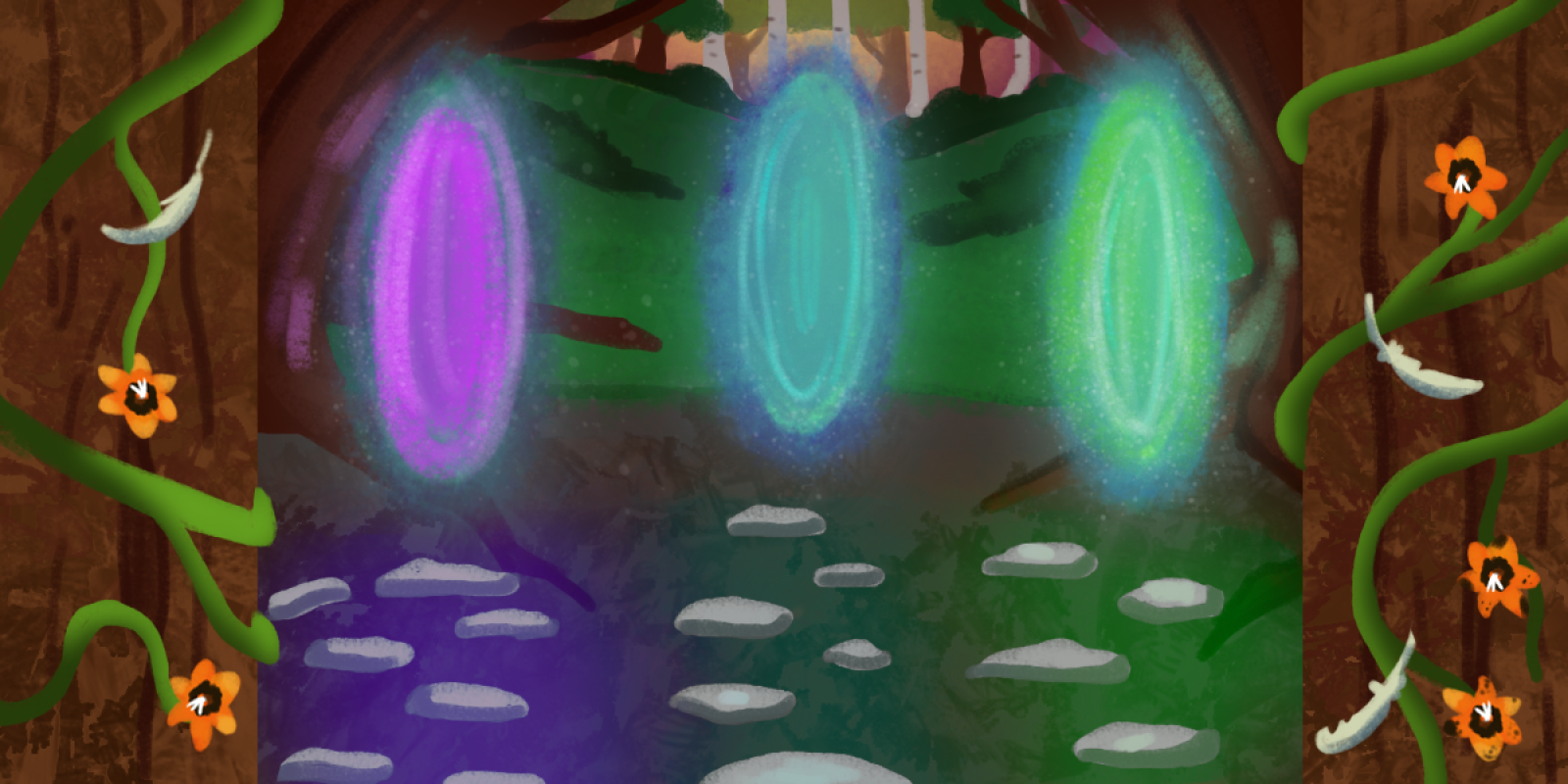 Veilhaven started as a single small village, but as time passed it grew larger. Secret tunnels running under the earth connect all of the villages, and as a whole, they are titled 'Veilhaven'. No one knows where the original Veilhaven was located except for a select few, and even then it isn't something shared among the Sgaoils.

A Rip in the Veil

While Veilhaven has physical locations, it is also known as place where the veil between the mortal realms and the divine realms is thin. It creates an uneasy, otherworldly air, and as a result always seems hard to locate...Unless the Sgaoils are looking for you, that is.

The term 'Eatha Sirichea' is the Sgaoilian translation of the words 'The Fae Realm' or, more loosely, 'Home'. This place is between realms, a shimmering thread of a tapestry ready to be pulled and let loose the realm that the Sgaoils and other fae and mysterious creatures call home.   While the Sgaoils are able to come and go as they please, their magic is at its strongest in their home realm, and they long to feel the rush of their full power even when walking among mortals, and they will do anything to have it.


A special eclipse is on its way. Being worshipers of Morrigan, the Fae Folk - Sgaoils - place special importance on the moon. And according to their studies, a lunar eclipse is happening on the date Morrigan created them ages ago...And that eclipse is all they need before they reveal themselves to the humans. They'll be as strong as they are in their home realm, and they relish the chance; they just have to wait a little bit longer... 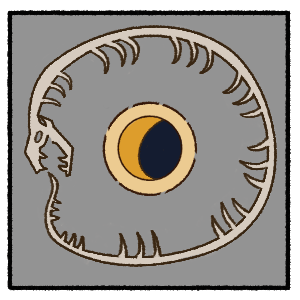 Very few humans have ever discovered Morrigan's realm, the realm that her so-called children call home. Having watched what happened to humans that succumb to their tricks, I do my best to lead them away from those havens. I whisper to them not to eat or drink anything offered, sending my words on the wind that she uses to waft tempting scents into their nose-- I weaponize her own element.   No one has listened to me yet, and I've watched them become pets, entertainment, punished by double meanings of promises...They grow bolder each day, and I feel a new emotion at this knowledge.   I fear them. I fear what they will do when they are no longer bound.
— Anannth, the God of Life.

Answering: "Describe the settlement they inhabit and its unique characteristics."
Visit ChaosTearKitsune's Competition Page Check all other answers to this prompt Competition Homepage

Venerable Grandmaster PatheticBarrel
Heath O'Donnell
Content | 4
I like the usage of Celtic characters and themes, but feel there wasn't enough context to pull me in. An opening quote or map could go a long way.

Style | 4
Great art, a good closing quote that hints at outside conflict. Would love to see some breakdowns of the types of people that live here, or even some links to other related articles.

Technique | 5
Solid spelling and grammar. Longer and more complex sentances can give the article a more sophisticated flow.

Overall | 13
Solid, simple article! Want more links so I know where you want me to go next in your world!
Now working on
The Hylian Fantasy

Thank you! I haven't started on this world, Tale Foundry was the first big rush of inspiration to start it. Ideally I'll have some more content soon. 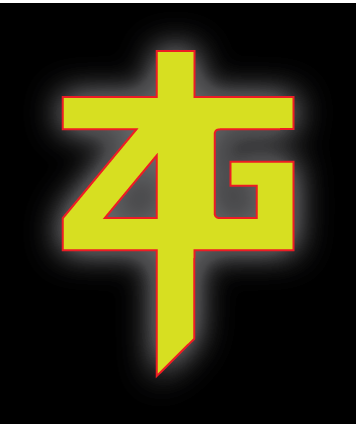 Great article! I love the idea of another plane of existence hidden out of sight behind an ethereal curtain, and the select few who know of it just waiting for the right moment to pull it down and reveal it to the unsuspecting masses. The sense of foreboding is really well achieved, and I can imagine the Sgaoils growing impatient as they wait for the right time to finally regain their full power. It has really made me intrigued about your world and I look forward to exploring it more. I'm curious to know if the other gods know of Morrigan's plans?

Thank you! The Gods often distrust each other and suspect each other of wrong doings, so they may have a bad feeling, but know nothing of the full plot.

I like the layout and art a lot, as well as the general concept. One thing I'm left wondering, however, is who Morrigan is exactly. Besides the fact that she's a god, we aren't given much information about her. This might be the place to use a placeholder article.

Thank you! There are a few articles that mention things in bits and pieces, but there will eventually be an article about the goddess : D

Sgaoils, they seem quite mysterious and intriguing. Enough for me to click on the link and read the article.   I love the sidebar quote and how it suggests conflict between deities, and insight to how other creatures. And that last line, it’s really foreboding and really helps place where Morrigan’s position is in the setting, how others see her.   A ritual planned, very ominous and foreboding, makes me want to know what happens next! Is there an article related to this one?   And as always, the artwork in your article is wonderful.

Thank you so much! I'm glad things are interesting enough to reach and read more. I haven't planned a ritual article, but that is something I should touch on, thank you for reminding me. : D