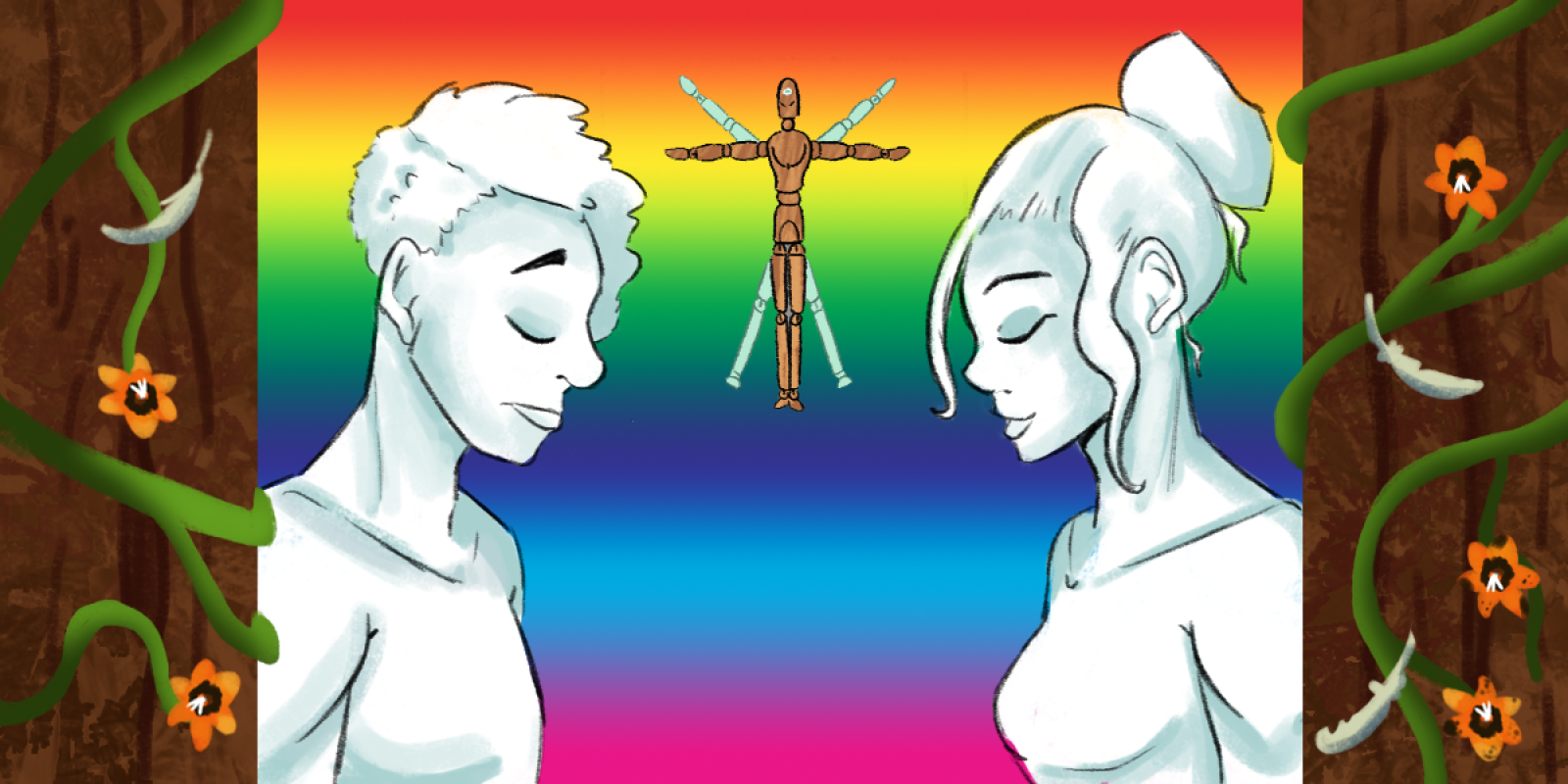 Toys for the Gods

"One needs little introduction to Humans, but I suppose my kin need simple explanations if they are to understand their roles within their existence... I have brought them into this world, I may as well make sure that everything falls into place..."
— The God of Life, to their ward.

Human beings are the main species within Barhkh, and for as long as they've known, they are the only sapient species on their land mass--other than the Gods, that is. A mere shell of the greatness that are the Gods, humans are limited in their form. Short of embracing witchcraft and magic, human beings cannot easily modify themselves, unlike the Gods whom can change their shape at will.

"While we mighty Gods are nigh invincible, these creatures are incredibly frail. Sickness and injury befall them easily, and one must take great care in interacting with them if they are not Magic Touched."

Humans are built in the image of the purest form of the gods, though they lack a third eye or any of the extra animal-like features. Two frail arms and legs, a pair of eyes and ears that fail with age... Most of the Gods see humans as mere pests and weak prototypes to something greater.   Perhaps a step has already been made toward something greater... 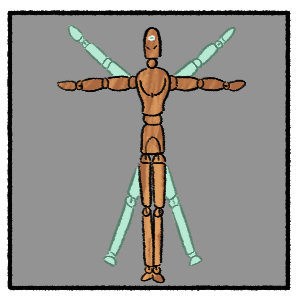 Humans have far weaker senses comapred to the Gods they are made in the image of. Very few humans are capable of unlocking their Third Eye, becoming a Magic Touched, and getting a step closer to a gods' greatness.
Scientific Name
Homo sapiens sapiens
Lifespan
40-60~ yrs
Ethnicities
Mylhian

"Now listen. I understand that these creatures are strange to you, and are confusing. We must keep them in Balance. Morrigan, you shall take then when their time is up, allow them time to rest. Shelann, you will take the humans' souls and refresh them with your magic, before returning them to me, to sew them anew into the gardens of life... " The God of Life looked to his peers, addressing each as he spoke. With that, the cycle of life was decided upon.