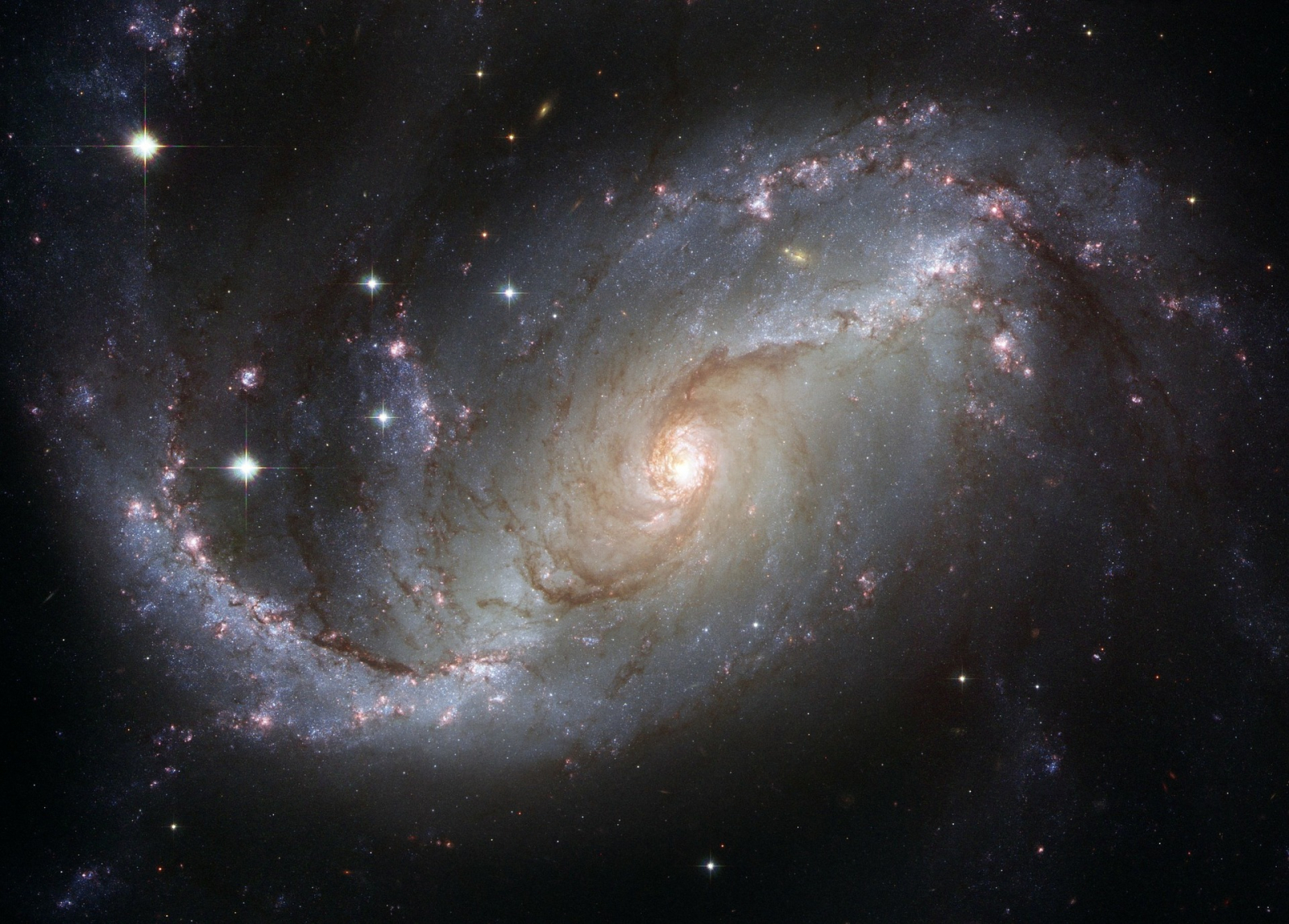 Lightspeed Sickness is a mental condition that has been observed in frequent interstellar travellers, particularly seen in those on a vessel's bridge - though others may also be affected. It is often considered analogous to post-traumatic stress disorder, and many of the same treatments of PTSD victims are used to treat Lightspeed Sickness.    The Sickness is most often observed in military personnel, who are often exposed to longer periods of time at lightspeed than civilian pilots. The Federation Navy, as well as most other navy's - such as the Imperial Navy of Jerace, spends considerable amounts of manpower and resources attempting to find the direct cause, and a cure for the condition. Bridge personnel are regularly interchanged across all Federation ships, and it is often the primary issue ship doctors are forced to contend with.     Humans in the Galaxy of Astraesto first encountered the condition during the initial mass colonisation of the Galaxy. Many early explorers, who didn't limit the time they spent on the bridge, fell victim to Lightspeed Sickness. Hospital on Horizon often overflowed with patients feeling the condition's effects.    The most effective treatments for Lightspeed Sickness have been extensive therapy, as well as many of the same medications that PTSD victims are treated with. Many consider Lightspeed Sickness an extension of PTSD for this reason, and victims are sometimes seen as "unlucky" after having been diagnosed. Some individuals may never encounter Lightspeed Sickness, while others are forced into a neverending spiral.
Type
Mental
Origin
Natural
Affected Species

Answering: "a condition considered monstrous or "unlucky" by some"
Visit SparkyTheSec0nd's Competition Page Check all other answers to this prompt Competition Homepage