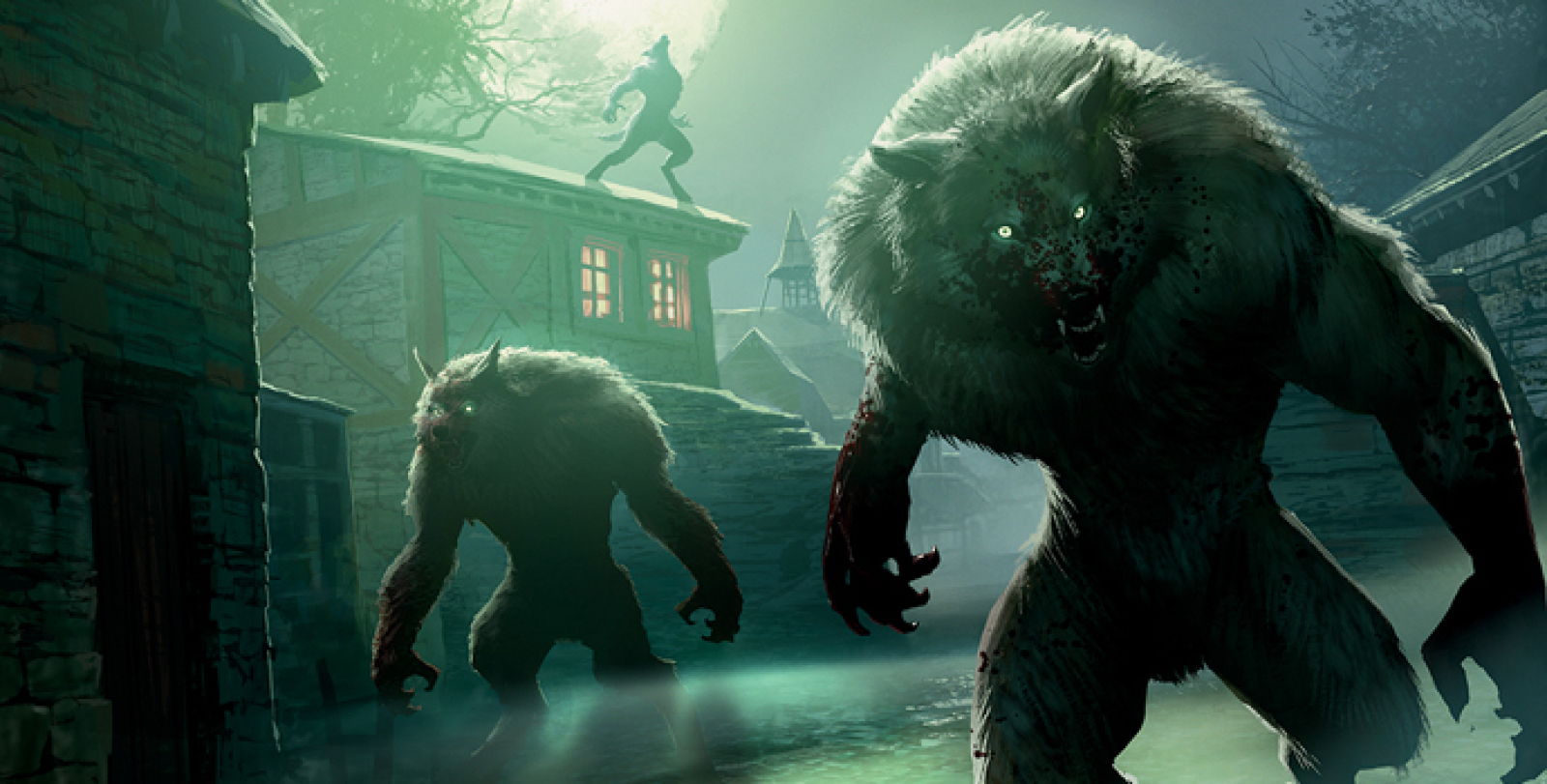 They are the feet that tread the forest ground, the eyes open to danger, the ears that hear a child's cry, the bark and the growl to warn, and, least of all, the claws to keep the peace. Don't be afraid when you hear the wolves howl. Be afraid when you don't hear them at all.   The Watchwolves are no mere beasts, but the officers of Archduke Silverheart. They operate within Sylvanmere and hold howls during full moons in the Feywild.

The Pack's leader is their Alpha, an antiquated title that once stood for the werewolf who possessed the greatest physical strength. The term is still used, but has come to represent an individual who has earned the respect of the pack. Though the process of attaining leadership still involves a duel with the former alpha, this battle is now mostly ceremonial and results in no more than superficial harm to either party.   Beneath the Alpha in rank are their lieutenants, four or five individuals who have served the Pack for at least five years and have proven their leadership capabilities and commitment to justice. Because the entire pack rarely gathers all together beyond full moons, lieutenants lead smaller bands on patrols and peacekeeping missions. The rest of the pack is made up of officers and detectives—the former (called "flatfoots") patrol and stop crimes in progress and the latter (often referred to as "bloodhounds") investigate the perpetrators of crimes that have already been committed.

When someone is inducted into the Watchwolves, they are given the curse of lycanthropy and a one month period of adjustment before the next full moon. Lycanthropy allows werewolves to transform into a lupine form that conveys superior strength, stamina, and senses. Werewolves have near invulnerability—excluding some specific and uncommon weaknesses—allowing them to put themselves into dangerous situations than they would otherwise be able to survive.

The Watchwolf Pack existed before the forging of the Barrier. They once acted as soldiers to the crown of Sylvanmere, fighting against the spreading Feywild and the malevolent incursion of the Fey. Many members of the Pack died at the hands of Fey and Feywild beasts, reducing werewolves nearly to extinction. In the era of peace after the Barrier, the Watchwolf Pack was reestablished as a peacekeeping militia to uphold the laws of the land among its citizens. 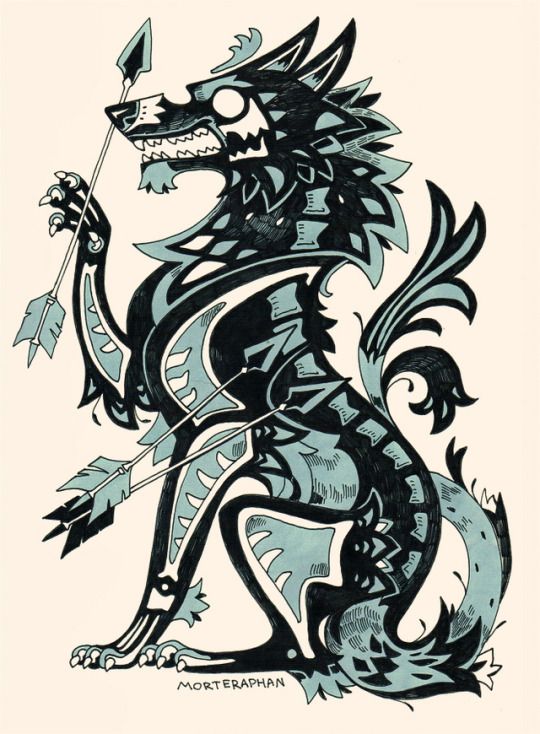 Blood of beasts, heart of humanoid

Articles under The Watchwolf Pack