In the midst of a vast, dark void lies a binary star system, and hurtling around the smaller of the two stars is a single planet. Aotra is a terrestrial world unique as far as the eye can see, not for any of its features but purely by nature of its existence. The inhabitants of Aotra know neither stars, nebulas, nor comets. Theirs is a dark, pure night. The only features of the Aotran night sky are the thin, dense ring that encircles the planet and the many small moons that orbit within and beyond it.   But night is not a constancy to Aotra. The planet's orbit around one of a pair of stars means that for nearly half of each year, both hemispheres of the planet are bathed in constant light: one, the warm, coppery light of Redstar, the star around which Aotra orbits, and the other, the cold, harsh light of more distant Bluestar.

Aotra's surface is made up of much more land than water; nearly 90% of the planet's surface is dry land. Freshwater lakes of varying sizes constitute the majority of the planet's surface water, though vast networks of rivers crisscross the land as well. The areas which lack a nearby source of surface water draw from reserves of groundwater far below the surface. Water is concentrated in regions closer to the poles; deserts sprawl across much of the land near the equator, especially in the shadows of the larger mountain ranges. Aotra is an old world, and its geography reflects those millions of years of tectonic activity in its massive mountain ranges, deep canyons, and vast plains.   While the equatorial regions are notably hot and dry, even the polar regions are temperate. Much of the planet's terrain is savannah, while patches of rainforest exist in the areas with the most rainfall. Storm systems are common in these regions, where the cooler polar air meets the desert climate around the equator.

Just over seven hundred years ago, an ambitious series of diplomatic agreements folded Aotra's global powers into a single international alliance, trading centuries of war for an attempt at world peace. This alliance, the treaty that came of it, and the international governing body that it established would grow to share the name the Circle of Nine, derived from the nine meganations whose boundaries were defined at the time of the alliance. Time before this alliance came to be marked as YW, for years of war; time after became labelled YC, for years of the Circle. The year is 717 YC.   Of the nine nations of the Circle, five—Elasiril, the Federation of Vay, Lar Aslaki, Norsivar, and Solisvar—existed in their current form at the time of the alliance. The remainder—Ceryx, Kassaan, Oristhane, and Sarland—are conglomerations of smaller states meshed—with varying degrees of success—into a single power by the Circle of Nine.   For the last seven hundred and seventeen years, the experiment that was the Circle of Nine has proven effective: Aotra has faced no large-scale military conflict since the formation of the Co9. But the current era of peace is not without its tensions. Chief among the issues wearing away at international relationships is a conflict of faith. For centuries, the Circle of Nine has aligned itself with the widespread religion of Dichotomism; each of the Nine were, at their beginnings, a Dichotomist state. But in the past five centuries, a new faith has emerged from the equatorial deserts of Oristhane, a monotheistic religion dedicated to a goddess of fire. Unlike the handful of smaller faiths that Dichotomism has existed peaceably with for centuries, followers of this new faith (referred to by outsiders as the Cult of Istha) tend to actively spread their beliefs. The steady growth of the religion makes it a unique challenger to the Dichotomist hegemony of the Circle of Nine, and a unique source of international tension as its adherents begin to spill outwards from the nation where it began—a nation which stands now as the sole non-Dichotomist government within the Co9. But despite mounting social pressures, no nation succumbed to the old ways of war.   But then, a complication. Three years ago, in 714 YC, the world's very reality seemed to shatter as a devastating cataclysm swept across Aotra. The event which would come to be known as the Severing frayed the connection between Aotra and the Myth, the shell of magical power that surrounded the world and flowed through it. All the sudden, the magic that had been commonplace throughout Aotra for centuries became unpredictable in some circumstances, and in others, just straight-up non-existent. Millions perished as cities constructed with arcane architecture collapsed into pure energy. Many of those who could once bend the Myth to their will found themselves impotent to do so much as magically light a candle; those sorts of mages were the lucky ones. Others found themselves dead, their minds collapsing much as the Myth seemed to do.   The Severing isolated, destroyed, and changed. Aotra's grieving people have spent three and a half years wishing for a reversal, a fix, an answer, none of which have yet to come. The year is 717 YC, and the aftermath is a whole new world. 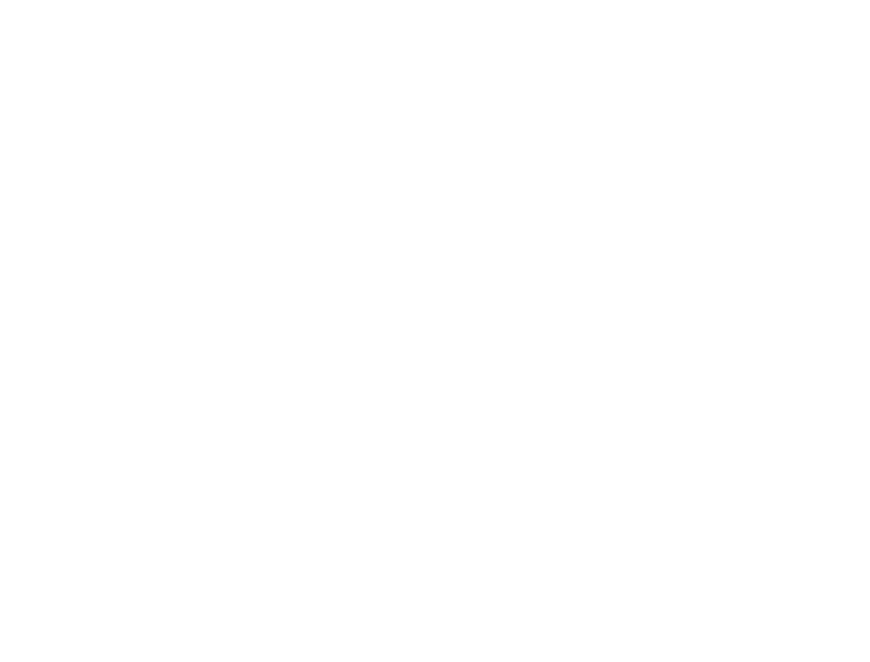 Remove these ads. Join the Worldbuilders Guild
The Fundamentals