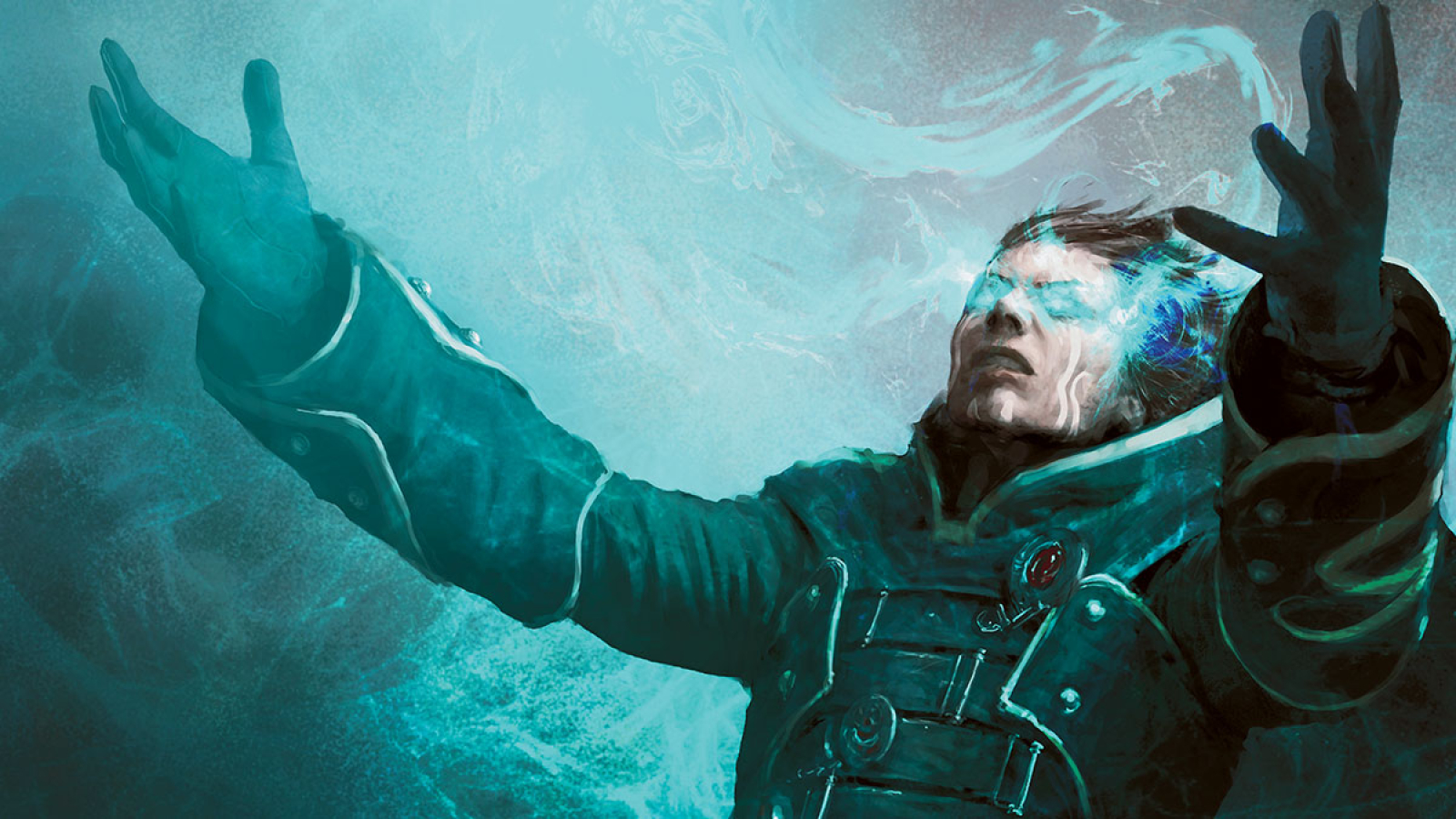 At birth, those who bear the mark do so in an unusual way. Typically, somewhere on the body there is a birth mark that shows some semblance of The Weave . It can pulse, shine, or emit a soft glow or any variation thereof. There are others, far rarer even for the marked, that have larger sigils emblazoned across their body. These can extend throughout the entirety of the flesh or on certain parts such as the arm, back, or leg. Some say there are even those where the mark can be seen in the blood vessels in their eyes. As known, the mark doesn't have any affect on those around it, not even the birth mother, as fear of some kind of radiation from these people at one point was real.

There is no known transmission method or even if it is possible to transmit it from one person to another after birth. It is unclear how the individuals come to bear it or whether it is genetic from their bloodline, a random mutation, or if they are chosen by the gods themselves. There have been experiments done to see if the weave can be infused with a person's body, but all have been met with horrific disaster. It would act like a fast-acting toxin, eating away flesh and bone from within. The intended host would die quickly from this if given a big enough dose but if the screams are any indication of the pain then it is surely not fast enough.

The mark does not discriminate between caste or race from the poorest of beggars to the most noblest of kings. There are those that choose not to embrace the gift and instead ignore it completely (if they are able) or seek a means to pull the magic from their bodies. This, too, would be met with failure, causing some to live out their days in a perpetual haze of hallucinations.

For most the mark is benign, simply allowing the bearer to be able to manifest and wield the weave, if talented enough, like the wizards and sorcerers of old. There are a select few within this incredibly small minority that has it manifest in other ways. Some reported hallucinations from the mundane to the extravagant. These could be auditory or somatic and they are as real to them as cement is to another. There are theories that suggest this is a deeper connection to the weave. A connection to histories past or perhaps things to come. Few ever survive long as these hallucinations grow more intense as the individual grows older but there are rumored to be writings of mad-men said to have unparalleled insight into the weave and magic itself.   Some say, however, that there are those born without a mark but are able to tap into the weave just as easily as those that have it.

In the rural areas of the world there is a wive's tale that suggest wearing an amulet of O'heia can protect a newborn from this affliction. When a woman finds that she is pregnant, a ceremony is performed at the local temple. The woman is bathed in life-giving water, blessed by a priest or priestess of O'heia, and a candle is burned for the duration of her pregnancy. Until such a time, she wears an amulet, ring, or other adornment bearing the sigil of the goddess of life.   If this truly works, or if it is simply a game of odds, one cannot be too sure but to the people living in the rural counties they believe in an old saying: Better to be safe than sorry.

The mark does not discriminate. There have been paupers born with it as have royalty. Elves, dwarves, gnomes, humans, and everything in-between all have a chance of bearing the strange shimmer in their skin. It was not always like this, of course. Before the cataclysm all who had the capacity to learn the arcane arts were able to wield the veil. There were those born with the mark then as well but it was not given much thought. Those simply believed they had a deeper connection with the weave. Typically regarded as a natural phenomena, a byproduct of a mutation at birth, the more religious folk believe it is a blessing (or curse, depending on the perspective) sent down from the divine. 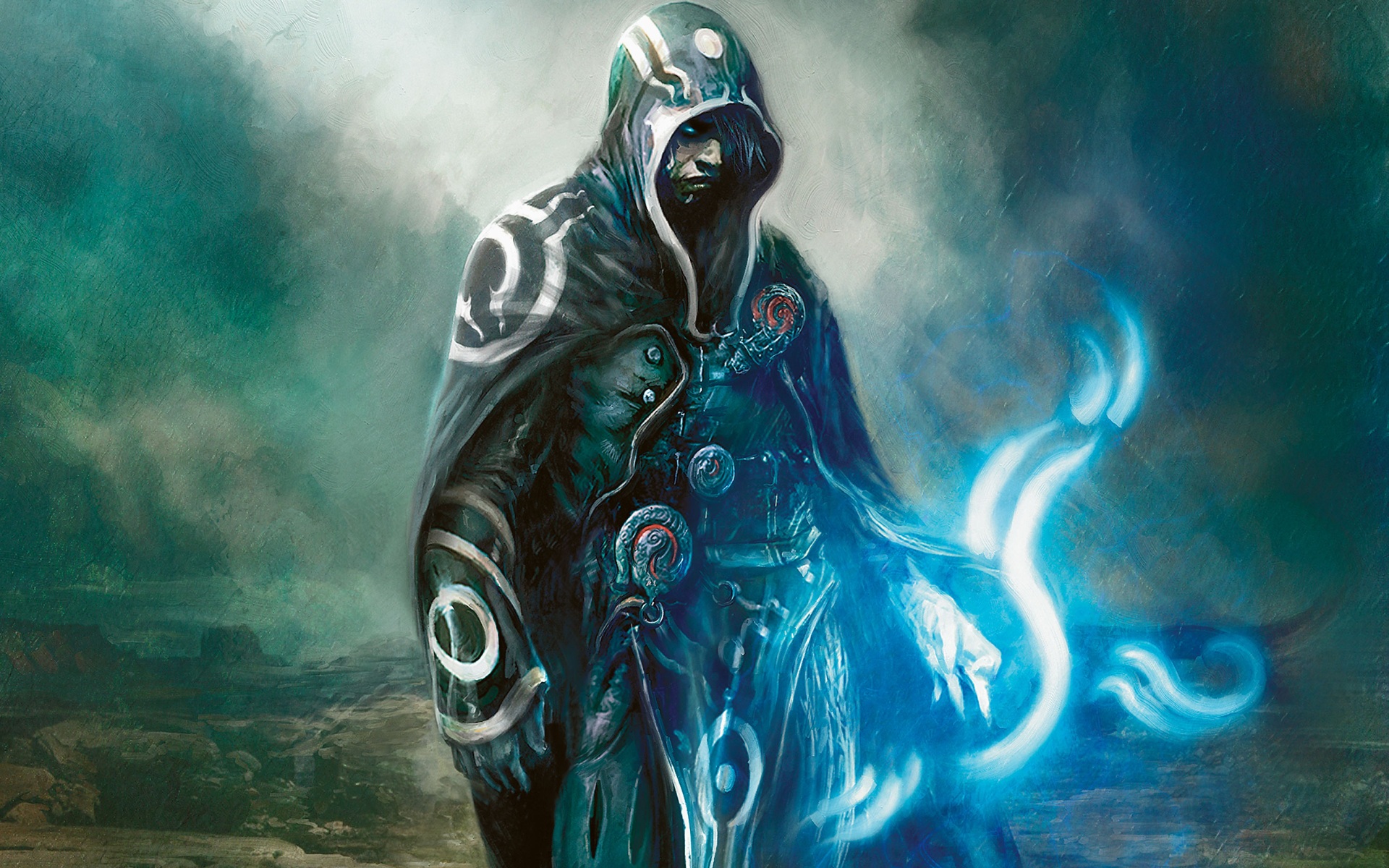 Most people across the world view those born with the mark as something to be feared and kept at bay. The more read individuals see it is a curiosity. Something to be studied and investigated for science and posterity. Other cultures, like the barbaric Onwa of the north, murder babies born with the mark and as such have no one in their tribes that can wield the veil.   Over time, however, this fear and suspicion has waned somewhat, allowing those that bear the mark to have some semblance of a life. Still regarded as outcasts in many places, it has been rumored that there are places of refuge for the afflicted. 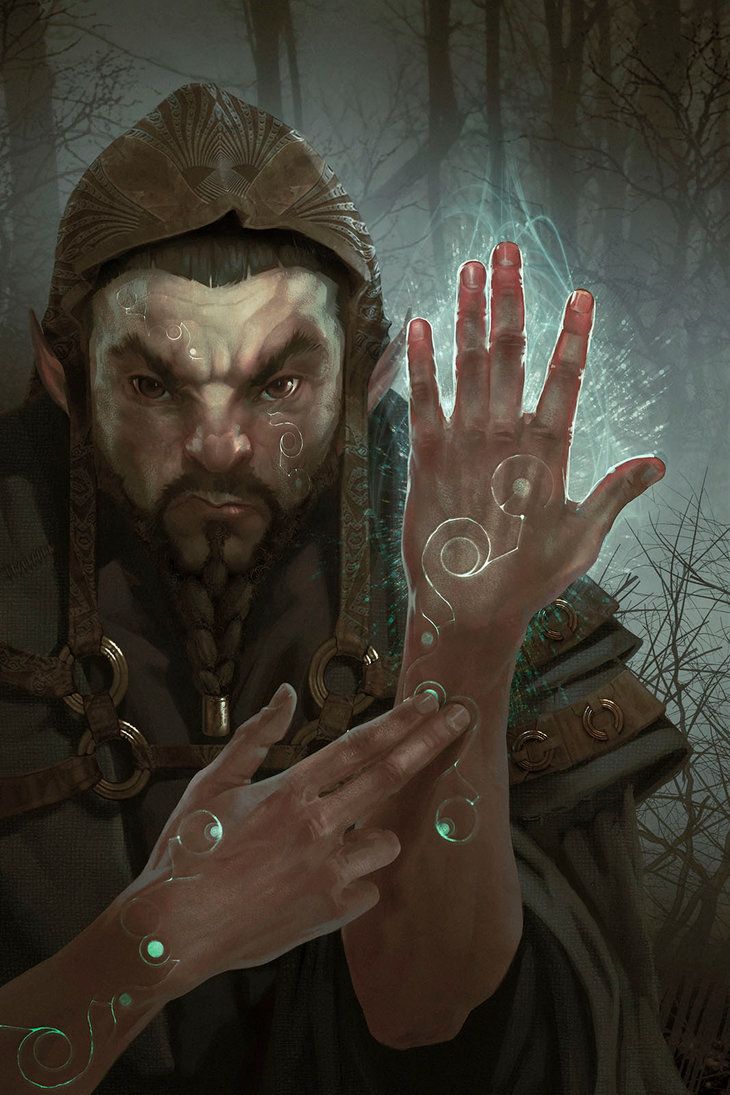 Remove these ads. Join the Worldbuilders Guild
Magic and the Weave

I'd like more information on Alone' and and the Veil, as they are only just talked about here, but otherwise this was a very intriguing look at the condition that ordains magical affinity in your world.

Woops! I forgot to add the links! Haha. Thanks for that!

A good take on magic as an inherited condition - as mentioned more on the Veil to help bring more context would be great. Also do the marks change as the person ages? What if they use the Veil a lot, what then??

I added the link to the veil, tho I should probably make a habit of adding block links to the right. The marks don't change. They are just birth marks, in essence. Tho, if someone were to tinker with them. Perhaps scarring themselves it could work as such. Certainly an idea worth exploring! Using the veil a lot or none at all has no bearing on the mark itself. Its just a physical manifestation of their connection and ability to use the veil without consequence.

Definitely, an interesting way to have people get the ability to do magic. Nice article!

I second the comments below. This is a very creative way to have magic users. The illustrations really make it pop. Well done. :) Also like your color scheme though that has little to do with the article. I like how you broke up the sections as well.

Much appreciated, thank you! :)