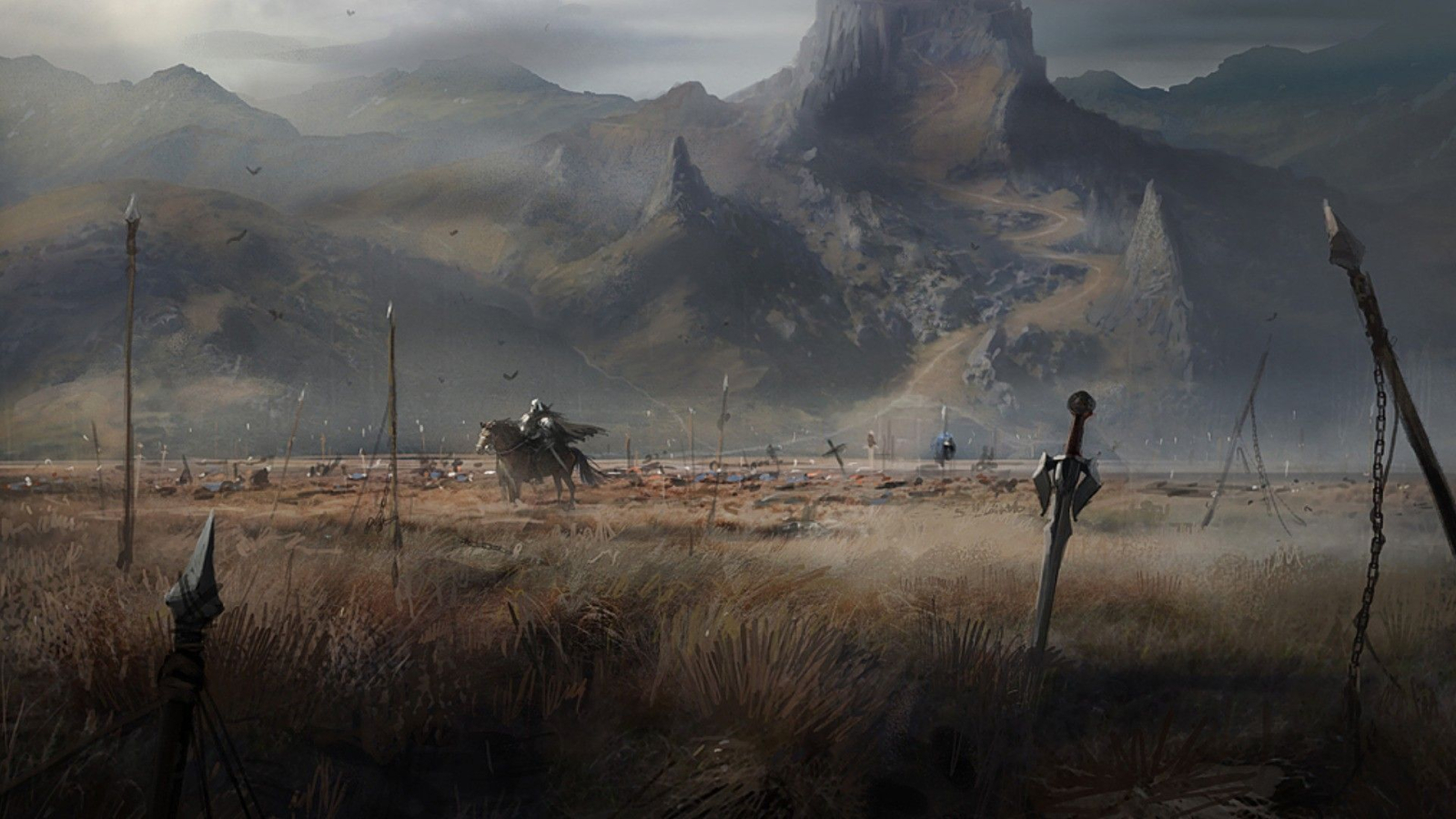 MythicRevenant
Aonus is as diverse as it is majestic. From the rolling hills of Ozai to the treacherous Dying Sea. The mountains of Agura to the jungles of Idari. Adventurers from across the lands seek glory and riches, or perhaps power and control. Aonus is rife with opportunities for all as the history of the world is long. Kingdoms have risen and fallen with the tides of time, burying unimaginable secrets. Legendary beasts roam the land both beneath the surface and in the skies as the inhabitants of the world live in a tenuous equilibrium with other races, each having their own goals, politics, gods, and aspirations. The humans dominate the landscape with their industrious and inquisitive nature, but dwarves, elves, halflings, and gnomes are also prominent. However, magic is one of the rarer things of Aonus. It is viewed with respect, but also fear. Few have the capability of tapping into the Weave and far fewer still have the ability to master it. Divinity and religion, however, plays an important part in the day-to-day lives of the people of Aonus. Most gods are freely worshipped, but there are those that are taboo. Aptly named The Forbidden, these gods and goddesses are worshiped in secret as simply mentioning their name is thought to bring ill tidings. Opportunity awaits those brave enough, or clumsy enough, to seek it.