The anger of Aone'

The burning scar was the formation left over from the Cataclysm. When the Kingdom of Rebeorynn and the Iron Empire waged war in the year of 12 B.C., it culminated into the largest battle in the history of Aonus. During this time, magic was used freely in the nations. Great works of art were made and architecture was infused with this energy. Quality of life, even for the most poor, was at an all time high. There were wizards, sorcerers, rune-makers, inscribers, and everything in between. The stress on the veil was great but when the two cultures clashed, it forced Aone' to sever that connection.   Unless the creature was born with the veil within it, this caused a feedback loop. This loop caused the majority of beings to become unstable with some dying from imploding upon themselves. The most powerful, however, caused explosion of such magnitude they became catastrophic. On the war front, millions died from the war mages exploding. None survived but the shattered remains of the army remained. Bodies, tattered banners, weapons, siege weapons, and many more littered the landscape for miles. The arcane war machines themselves sending their parts across the landscape.   In the settlements across Aerath that used the veil for their machines and buildings also fell. Some men and women burned into the walls as the veil was torn from them. Great works across the land were rendered inert and others collapsed entirely. The loss of life was unimaginable.

The burning scar is a constant reminder of men's folly. Some revere it as a holy place while others think it is a cursed place. Some religious cults seek pilgrimage to the scar and the foolhardy adventurers with greed in their eyes seek treasure and glory. Few ever return from these trips and if you speak to someone who knew them before could swear something changed inside of them.   When the scar formed, something unanticipated happened. For millennia, that which stirred miles underneath the surface, undisturbed and living in their own savage world, was exposed to the sun for the first time. Few know what lies within the chasm. The dwarves and gnomes within their mountain fortresses. The magi that live within The Enclave and those they counsel in the kingdoms across the land. These are the ones who warn all others: Stay far away from this place.   It is wise to heed their words.

There are still areas surrounding the scar, known as the blasted lands, where the wall between the veil and the mortal plane is torn, causing spikes of pure energy to lash out unsuspectingly. Tendrils of energy occasionally explode outward, grasping and reaching for anything near it. Those attuned to the veil itself can sense the presence as these tears happen, as their location changes sporadically and at random. All life surrounding the scar has withered and died long ago and nothing has grown there since.

The scar extends almost across the entire continent of Aerath ending approximately one hundred miles from the Dread Cliffs to the south. Rock formations jet out from the ground, arcing away from the center of the sundered land, while the gaps range from several hundred feet to several miles in some locations. During certain times of the day as the sun hits the surface of the walls just right a red sheen can be seen on the walls. The air surrounding the scar is almost oppressively stifling and hot making it very hard to breath even for the most seasoned warrior. If one were to peer into the chasm itself they would be met with blackness. No one knows how deep the scar goes, but some could swear that if you stare long and deep enough into that abyss, something stares back. Those that do this, even in the thick heat of the scar, they get chills to their very bones, shivering uncontrollably. 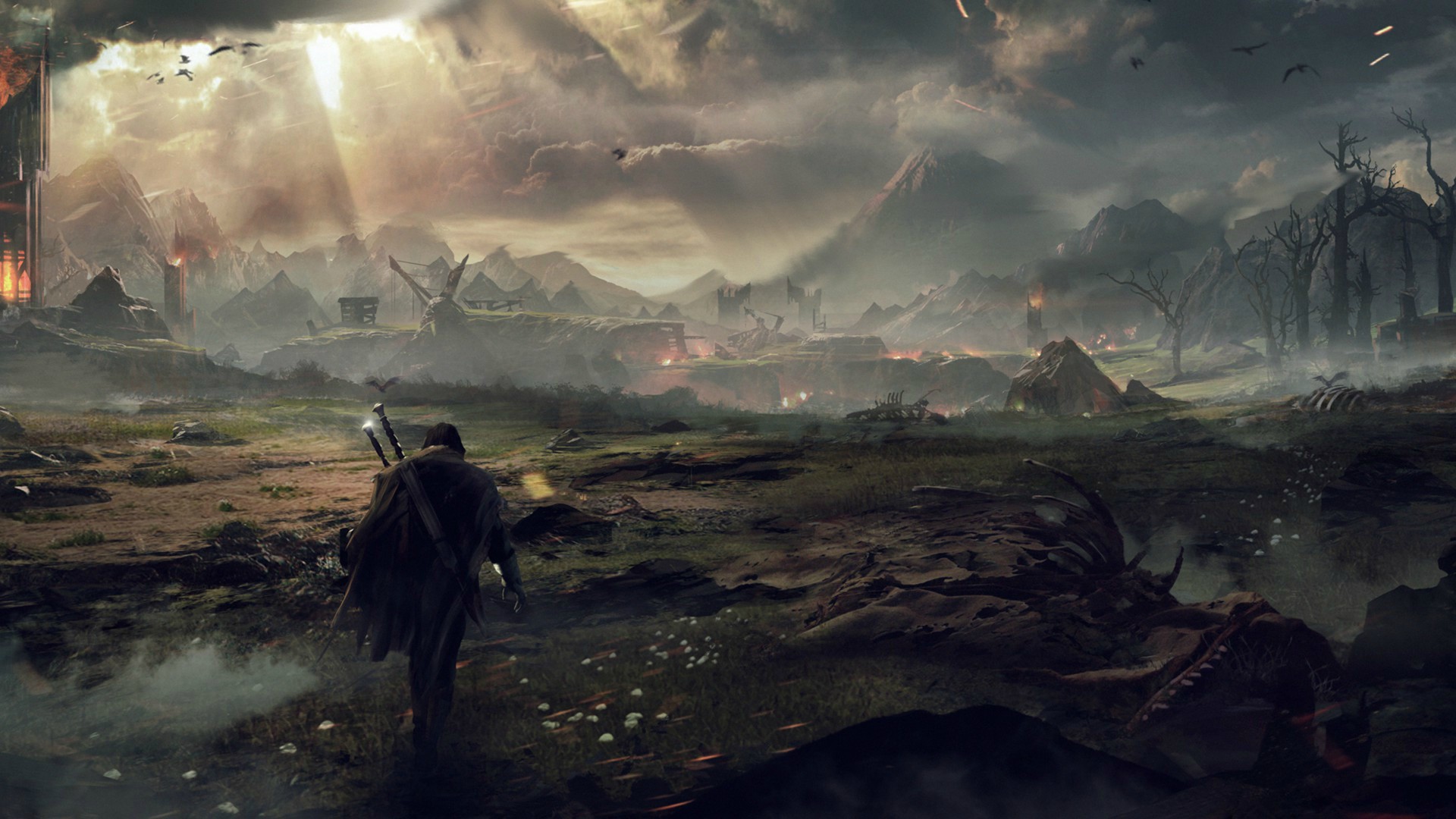 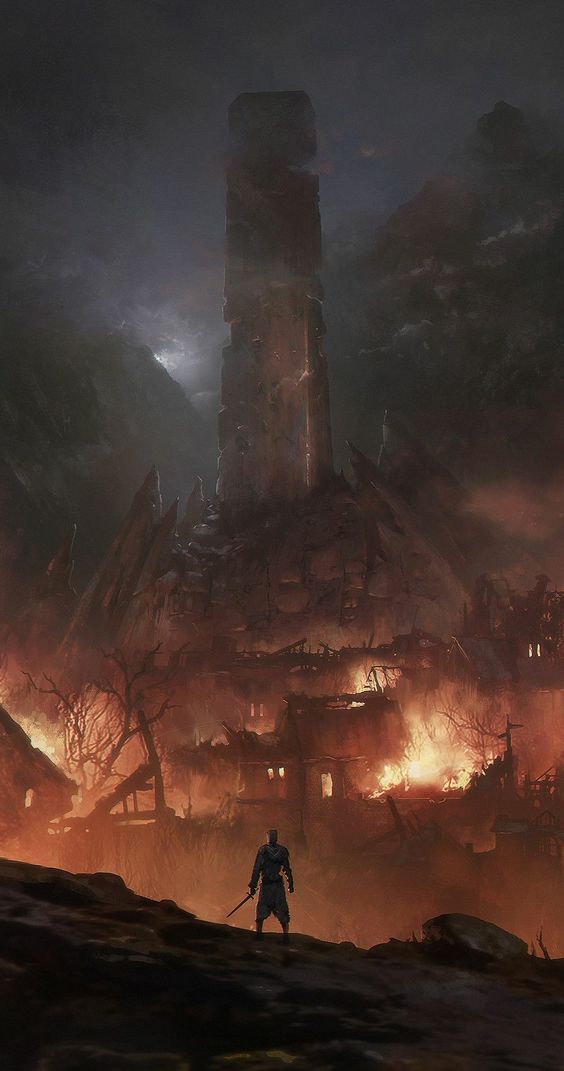 Ambition grew too large.
Lust for violence knew no end.

Alternative Names
The Scar; The Endless Deep; Blasted Lands
Type
Geographic Feature
The creation of the scar can be read here: The Cataclysm

Answering: "Describe the most impressive landmark in your world."
Visit The Komodo's Competition Page Check all other answers to this prompt Competition Homepage 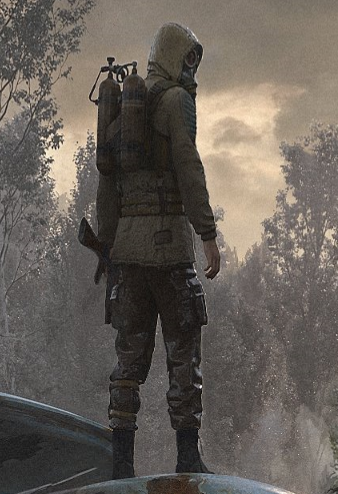 Haha, it was really the only word that evoked the image I wanted! I'm glad you enjoyed, thank you!

Well, as someone who has a massive great chasm down the middle of his continent following a time known as The Cataclysm Wars, I feel like we're on the same wavelength here haha.

Vivid and well written. Good work! Though, is the "A Ruptured Veil" section meant to be formatted differently?

Thank you! And I don't believe so? What's wrong with it?

It's formatted differently. The text looks different to the other sections. Might want to check that

I love the vivid imagery your article conjures up! As Andrew pointed out it looks like you used the justify tag on some sections, like the summary and the A Ruptured Veil sections while not using it on the other two.

I just checked and all the tags are there. I think it just looks odd because some words are longer, and are automatically adjusted to the next line? I'll have to tinker with it when I have time, but thank you for the kind words! :)