Goddess of Magic and the Veil

Aone' was one of the first major gods to be worshipped in Aonus. She is the sister of Gymva and the mother of O'heia. It is said that during the throes of passion, the weave was created through the immense power between the two divine beings. This is not true, however, as their copulation was merely used as a conduit for the weave, an energy older than the oldest gods, rumored to have spawned the first, to pour into Aonus. This gave birth to the arcane. Her affair with Sylios did, however, gave birth to O'heia and drove her sister mad with jealousy, as Gymva and Sylios were betrothed at the time..   Once the weave broke through it was proved to be impossible to control. Its raw, primordial power was on even keel with Aone'. Now she acts as a guardian, watching over this powerful energy.

A blue flame in the palm of a sideways hand.

Grow in knowledge, grow in self, and respect the power granted by the weave.

To be ever-watchful of the weave, keeping the turbulent force in check.

Aone has a pointed jaw, full eyebrows, and a slender nose.

Aone generally wears a dress made from thousands of gemstones, each said to pulsate with arcane power. Across the front of her forehead she wears an intricate band of gold and a large sapphire.

The destruction of magical artifacts and books is abhorrent to her. 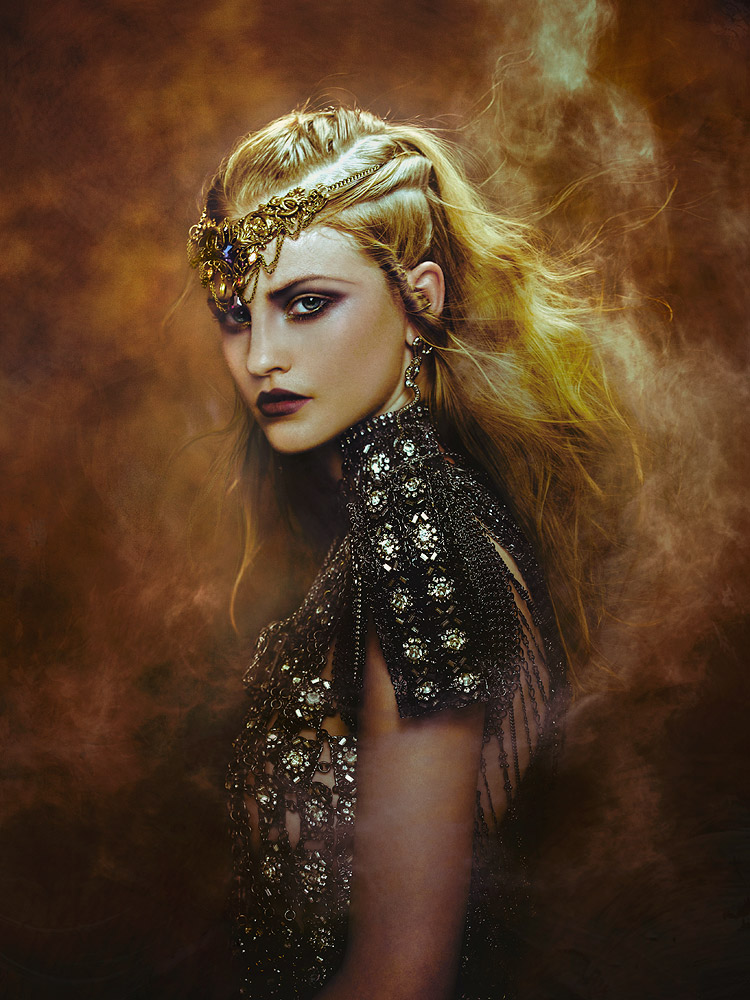