The oldest ethiean alive and a member of the IGCP. Tayanan is a well known and respected individual on Ethiea and the Council, often volunteering in community and off-world programs whenever possible, because of this he was absent during the Ethiean War. Unable to contact his friends on the surface or send reinforcements he was forced to wait until the war had ended before he could get any word on casualties and damage done to the cities.   It was during this time that he lost one of his Keepers, having left them on Ethiea to help manage a civilian project in Fangor. After learning of his Keeper's involvement from Karenwatti, who he had helped form a first line of defense in the yearly years of the war, he put together a ceremonial funeral. Honoring his long time companion and those that gave their lives with them, erecting a monument in their name in Ananlath.   Tayanan holds the position of Council Scribe in the IGCP, recording and storing the details of the quorums and any laws and admendments put forth. He is also among those known as the Noble Whites, the oldest and most respected group in the Council.

One of the original founders of Taymanous and Ananlath   Was a member of the city council that over saw the construction of Divodaieds, and helped allocate and raise funds for its subsequent expansions.

Many see Tayanan as an apathetic and sour old man with little to no sense of humor. His constant sighs and aggravated expressions are mostly just fronts, easily seen through by those closest to him and any brave enough to try and get to know him. Endowed with an especially dry sense of humor he never ceases to amuse himself, though not many others. (If they even notice he made a joke in the first place...)

Ever the picture of etiquette, Tayanan maintains perfect posture and a level head when dealing with diplomats, council members, couriers, and those of noble positions. During his free time and while he is with friends and equals he allows himself to relax and be more carefree.

Vah'Vahnet was present for the creation of Tayanan and took him under his wing, nurturing him and guiding him through the early years of his life. He taught Tayanan how to control his core and use it to better himself and those around him and, after the first wars broke out on Ethiea, how to use it to defend himself.   At some point they lost contact with each other, and it wasn't until much later that they reunited and rekindled their relationship. Together they spearheaded an alliance between the quilan and ethieans, beginning the long journey towards peace.   With Vah'Vahnet's current state Tayanan has taken it upon him to make sure he is well looked after and taken care of, stopping by as often as their job allows him. 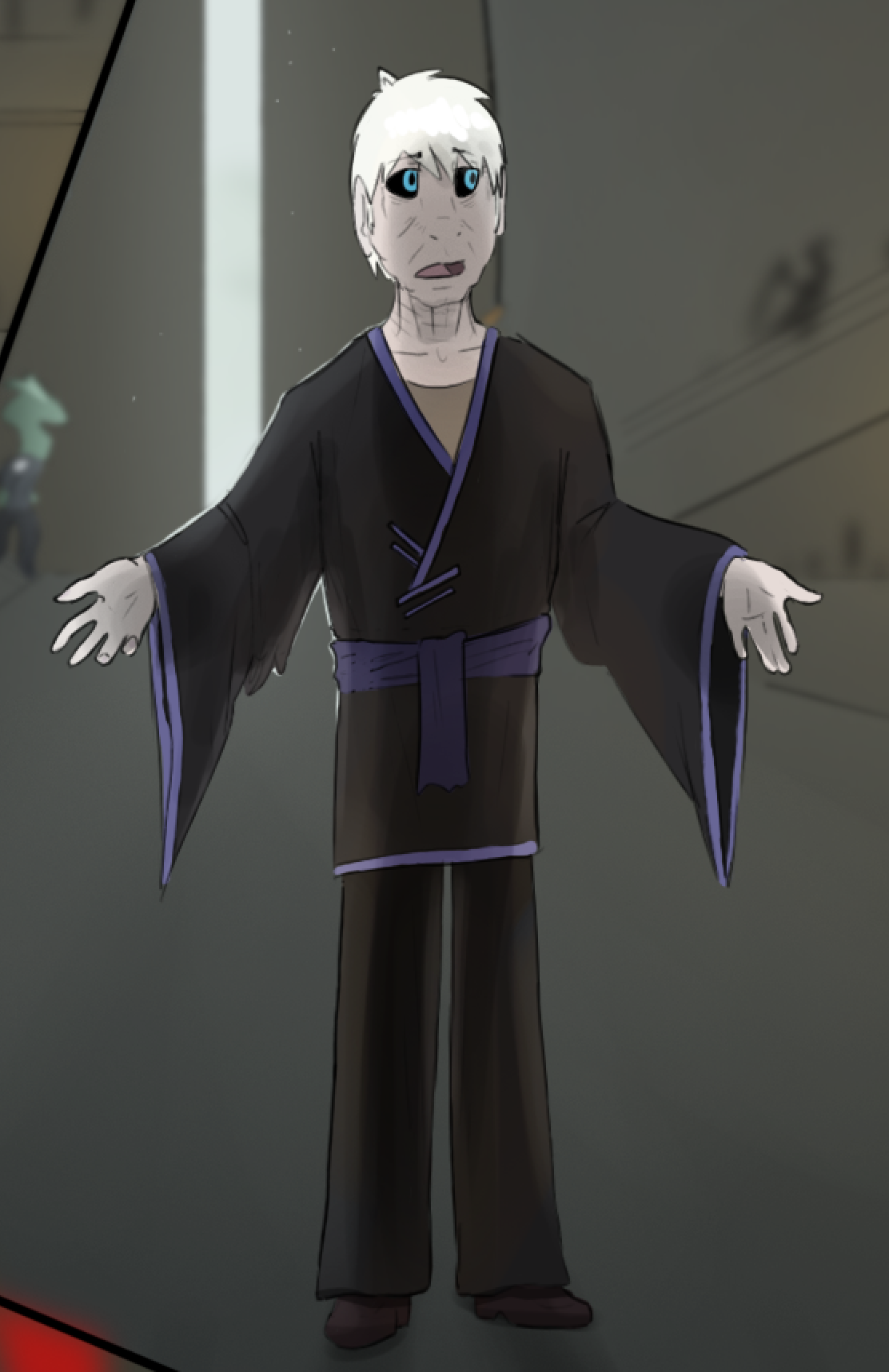