" Brother, where do our souls truly go to after we die? Do we go to heaven or someplace else"?   "We go to the Aetherius Al. Its a place somewhere near heaven where those who have died in the name of god await for the final battle between Kerr and all of gods forces. The great thing though, is that dad and mom are resting there. And so is Camilla, Axel and all of our friends and family   " I am happy to hear that at the very least. Maybe someday, we will join them either there or in heaven"   Lorann sanguinus meros telling his younger brother about the Aetherius

The Aetherius is an extradimensional realm existing somewhere close to the gates of heaven. It was meant to be a sanctuary for all of those who died in the name of god, where they would go to the Aetherius after their death and wait there until the very final battle between God and Kerr. It is a sanctuary free from the corruption of the breaker, where the fallen rest and train for the prophesied final battle against God and @[Kerr](person:990b32ae-157a-45aa-96fb-f99edcaaf6e1 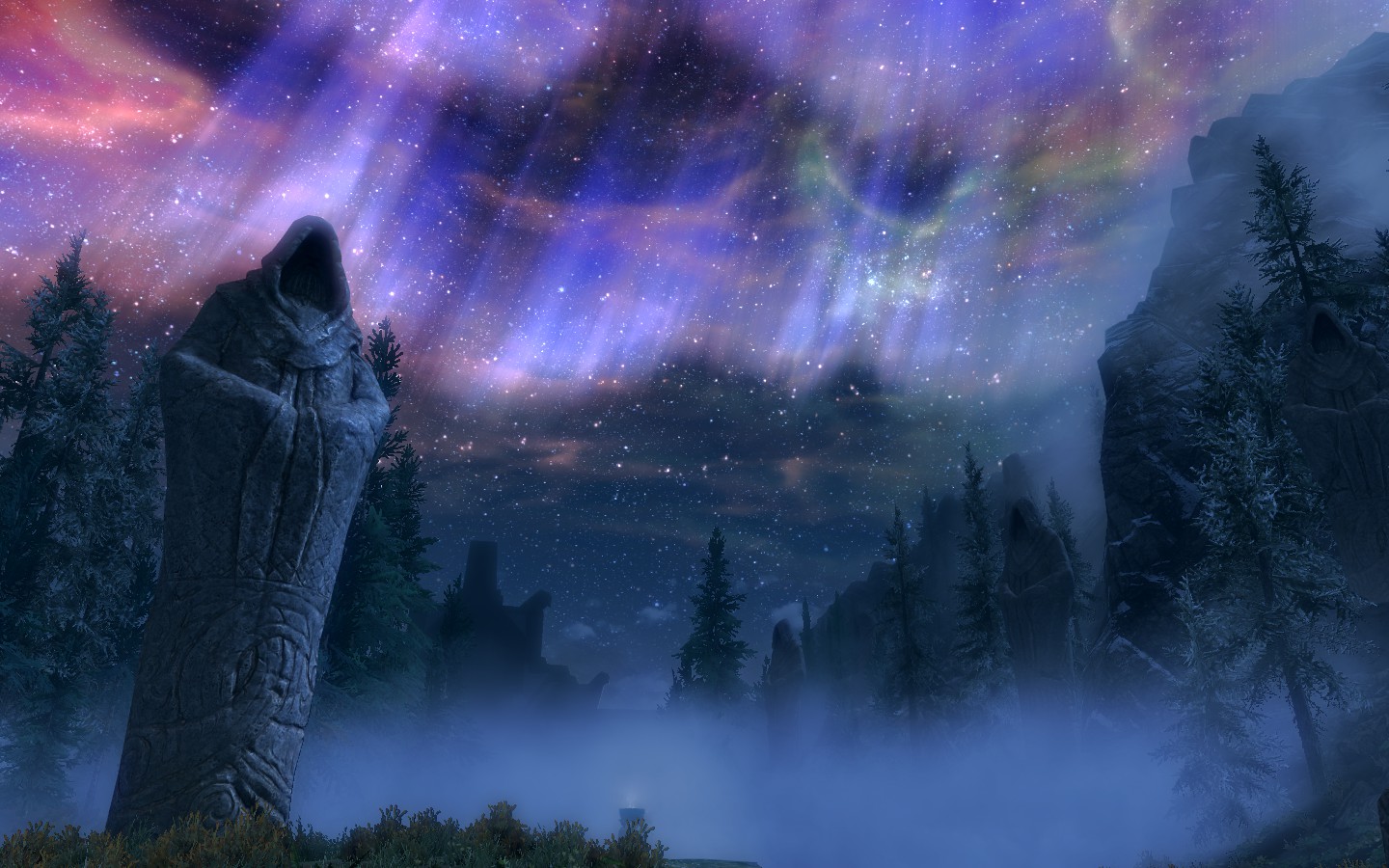 The Aetherius manifests itself as an enormous realm consisting of various landscapes such as mountains, forests and large lakes. The sky itself is a indigo and purplish color, with a gigantic vortex in the middle of the sky that serves as the gateway to the Aetherius. All across the Aetherius, one can find groups of people and soldiers resting or sparring against each other.

In the very center of the Aetherius, one can find a gigantic building that stretches for miles upon miles. This is the hall of legends, a large building that is specially made to accommodate a large number of the fallen. Inside the hall, the greatest legends of mankind and Xenos can be found, including Adam and Eve themselves. The hall is destined to stand till the end of days, providing a much needed sanctuary for the fallen who died in the name of God. One does not need to believe in god however to reach the aetherius, so long as they do not worship or support the breaker in any way.   There are various activities one can do in the Aetherius besides training and fighting. These include but are not limited to singing, making music, hunting, drinking. various arts and crafts, sports and many more other activities

Return from the Aetherius 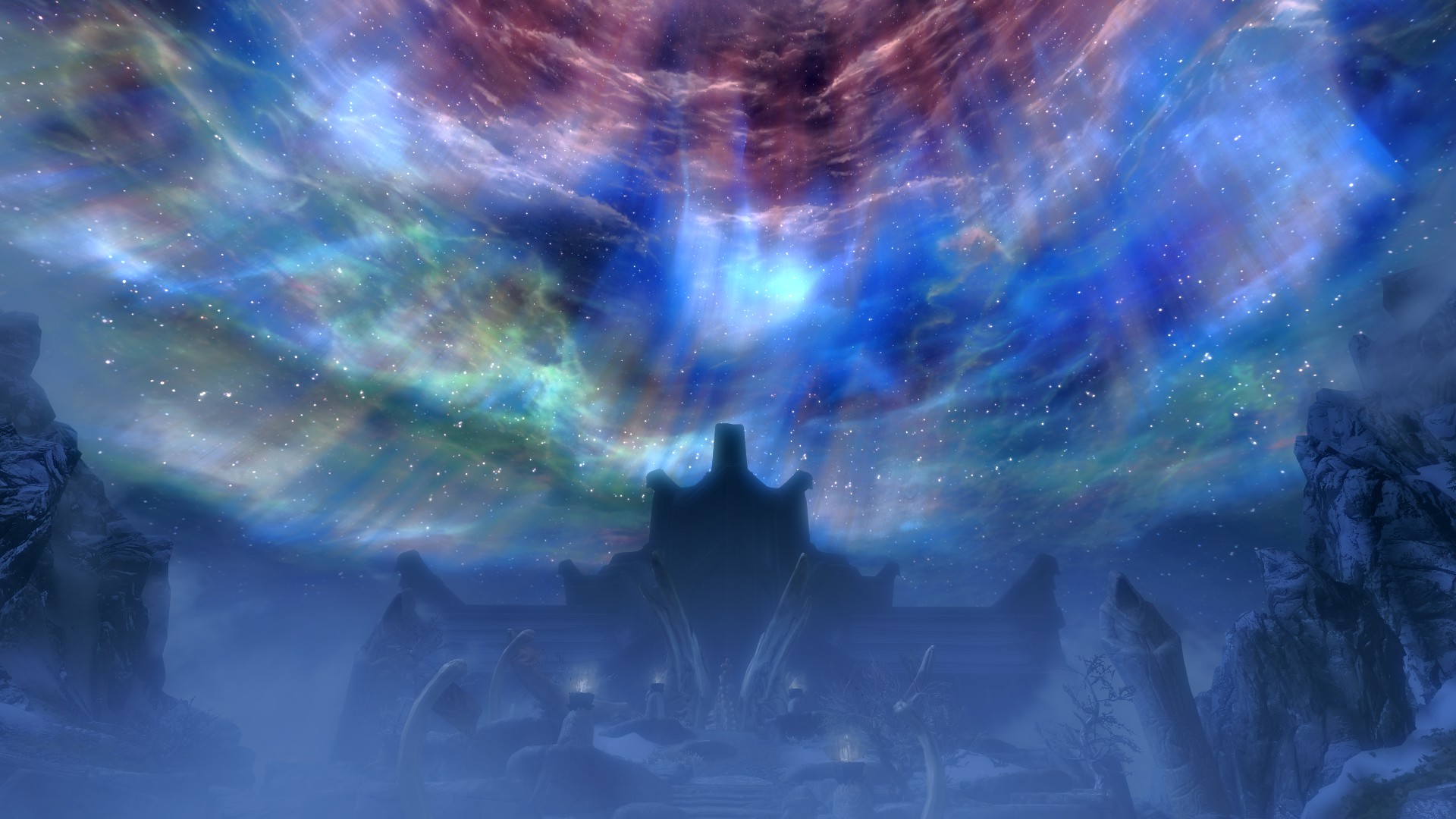 There have been rumours that people can return from the Aetherius. Whilst regarded as bogus by most of the federation, there have been more and more reports with increasing concrete evidence of people returning from the Aetherius. This has led some to speculate that the dreaded event known as Armageddon is nearby, prompting The Alliance to renew their search for the artifacts of the Ancients, the keys that could lead to Kerrs defeat. There have been two explainaitions for the return of dead souls from the Aetherius. One is that powerful psychics can make a delicate portal and connection between the aetherius and the physical realm, letting the dead souls back into the physical realm for a limited amount of time. Another theory suggests that powerful psychics and warriors who retained their psychic potential can come back into the mortal realms through their own power, but this is reserved for only the greatest of warriors and psychics to have fallen in the name of god. 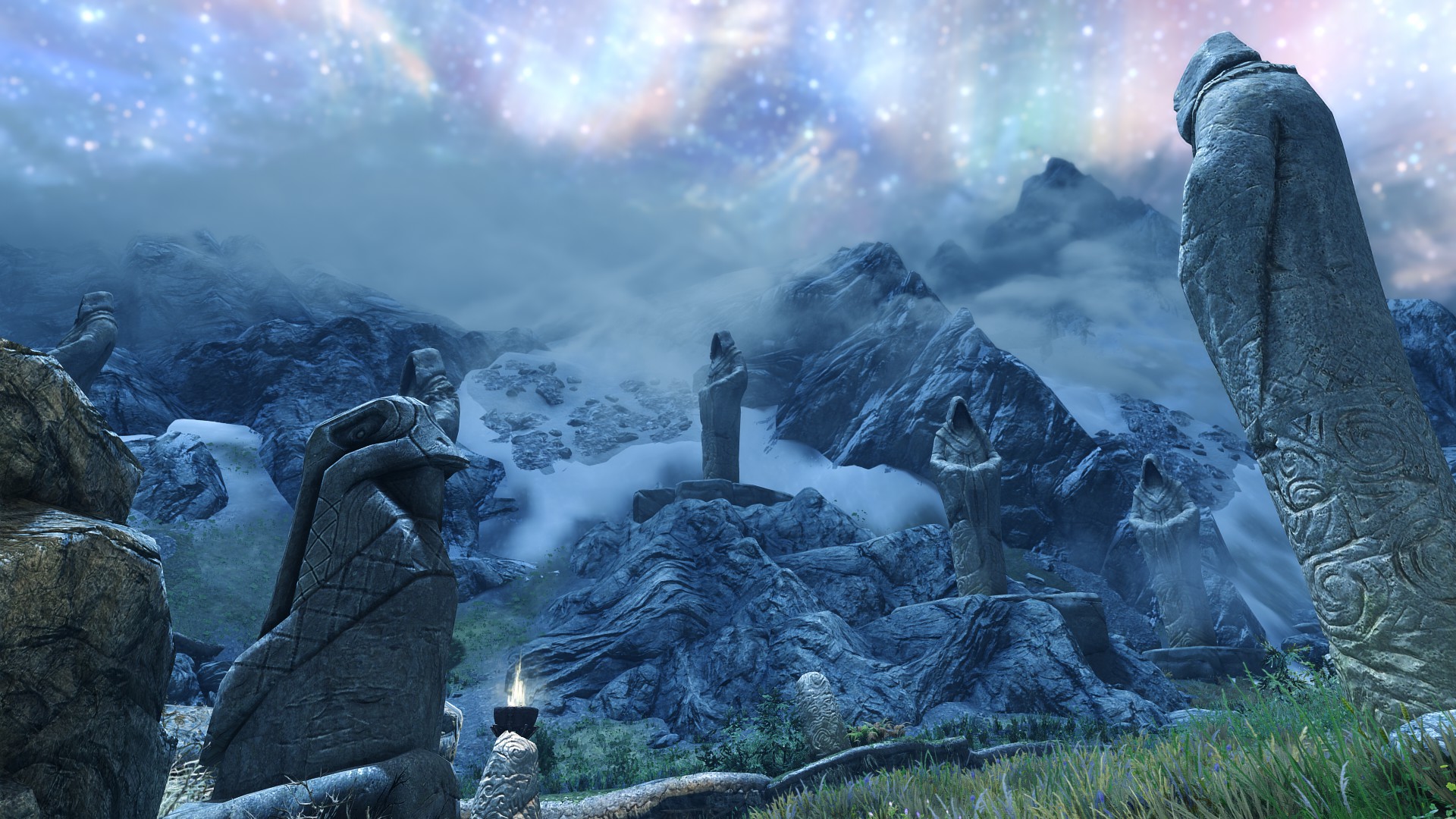 Join Ad Infinitum Discord!
Copyright falls under Creative commons. All art, unless credited is made by "Elias Redclaw"

Okay so first of all, there are a lot of questions raised here with what you have written: