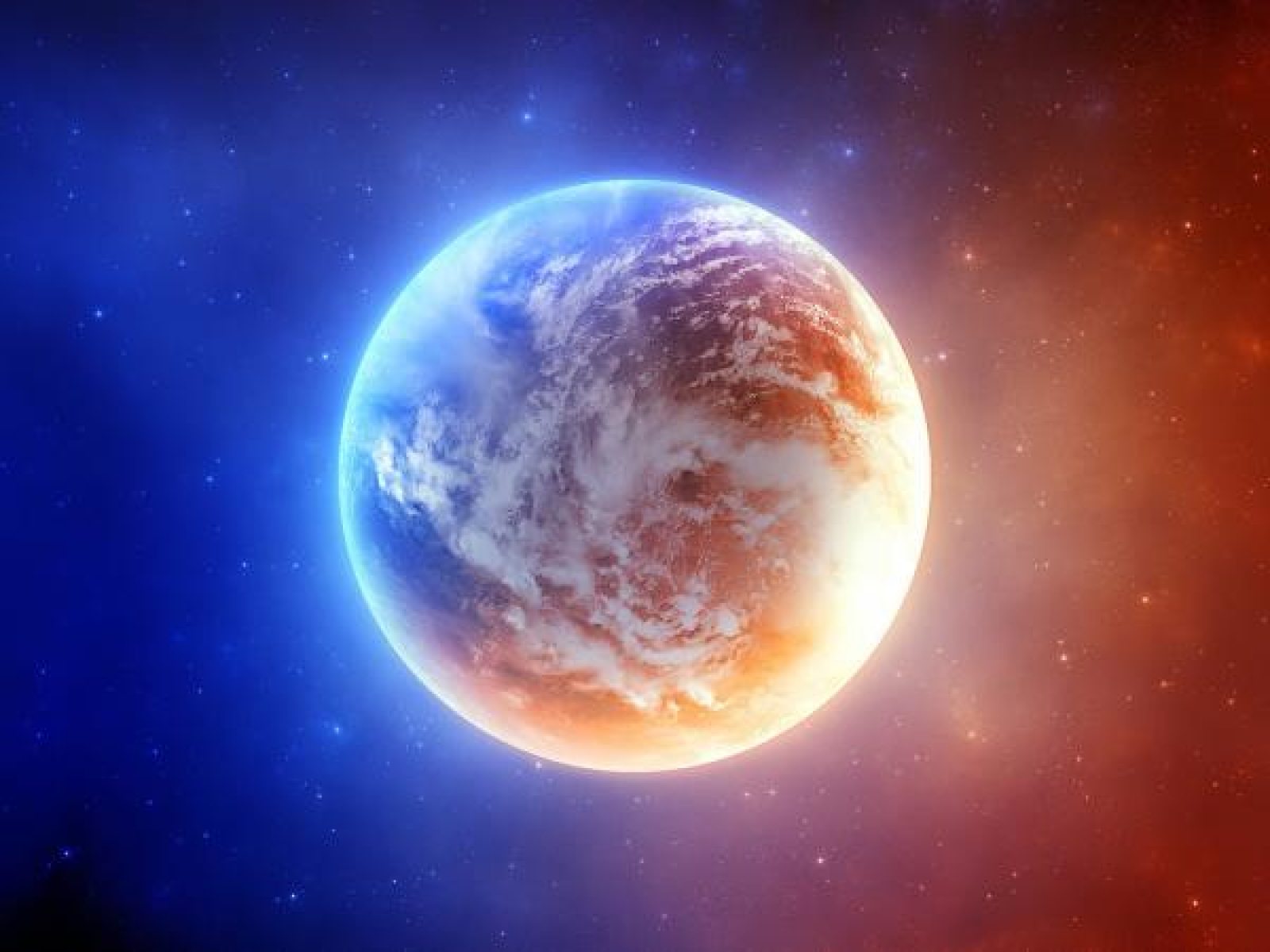 Elias Redclaw
Endrise
Since time immemorial, a war has raged across the universes and realms. A cold blooded god against his noble child. Kerr against Erdarion. Ever since reality and time began, both of them have fought. The original maker of everything, Kerr was overthrown by Erdarion, his greatest creation for the unspeakable atrocities and tyrannies he had commited. He did not manage to destroy him fully but rather, bound him in a realm made by the Mad god himself, never to return again to the realm that Erdarion would go on to create   The Breaker would not rest alas. He viewed it as a betrayal of the greatest kind. Slowly, he regained his power and built up an army of creatures known as demons. Born from the swirling and chaotic energies of the void, they had no other purpose other than to serve their master. There were many ranks, stratifications, classes and types of them but they all had one goal. To aid Kerr in his reconquest of the galaxy and to raze down everything that Erdarion had created   The year is 3000. The legions of the breaker are swarming from the void and into the wide open universe. The alliance, a union of alien species from all across the universe including mankind are losing ground day by day. The demonic legions seem ever so numerous, and ever so stronger. The lights of hope flicker out, but one thing remains yet. The artifacts of the ancients.   Lorann Sanguinius Meros, a warrior of the Terran Imperium is dejected. Until he gets a clue that would potentially turn the tide of the war. He sets out on a journey with many others, both famous and little known to search for these enigmatic artifacts left behind by a mysterious race that vanished long ago. On this bloody journey of hope, love, death, unity and heroism, they will uncover the deepest secrets of the universe, battle against horrors that exceed their imagination and mostly above all, find value and love in each other as they try to uncover the last light of hope for themselves   A hope that will usher in an eternal era of peace. Or a tormented one of darkness if they fail to do so 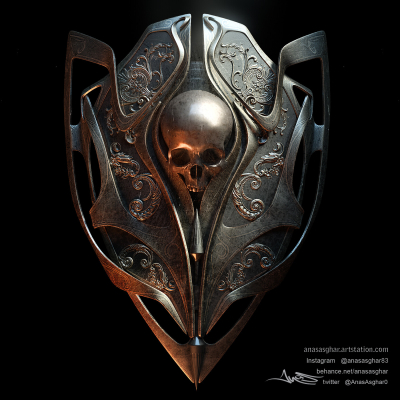 The various empires, dutchies, federations and other geopolitical entities of the multiverse, united in their goal of fighting and eradicating the Breaker
... The Alliance 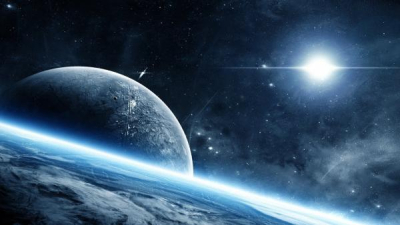 The various worlds and geographical locations of Ad infinitum, including Cadmeia
... Worlds and Geography 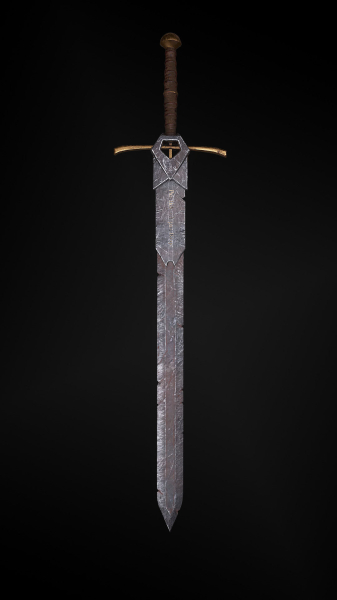 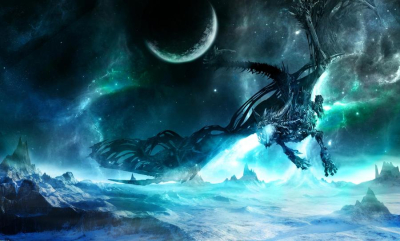 The various lifeforms of the Multiverse, ranging from small microorganisms to beings the size of galactic superclusters
... Flora and Fauna 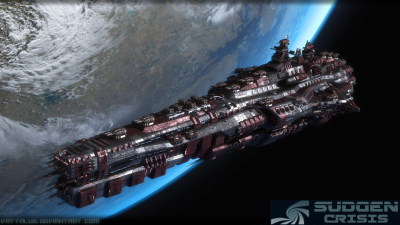 The Various Technologies, Scientific Stuff and Subjects that circulate across the multiverse
... Technology and Science 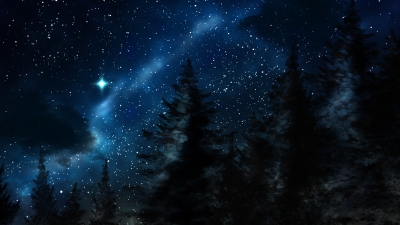 General behind the scenes stuff of Cadmeia
... Legendarium 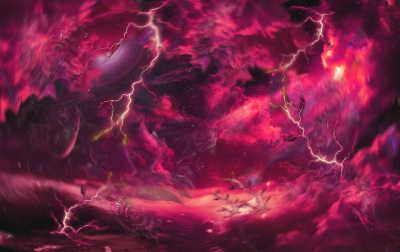 The Place where realities meet, where only voidic power matters and where, the darkest of beings reside
... The Void 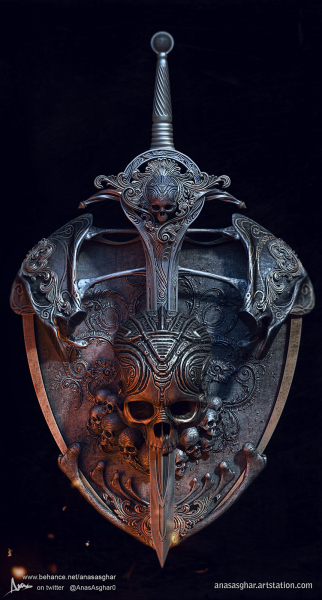 The Myriad Legions of Demons, Unholy Nightmares and Corrupted entities fighting on behalf of the Dark God Kerr
... Forces of the Breaker

Copyright falls under Creative commons. All art, unless credited is made by "Elias Redclaw"