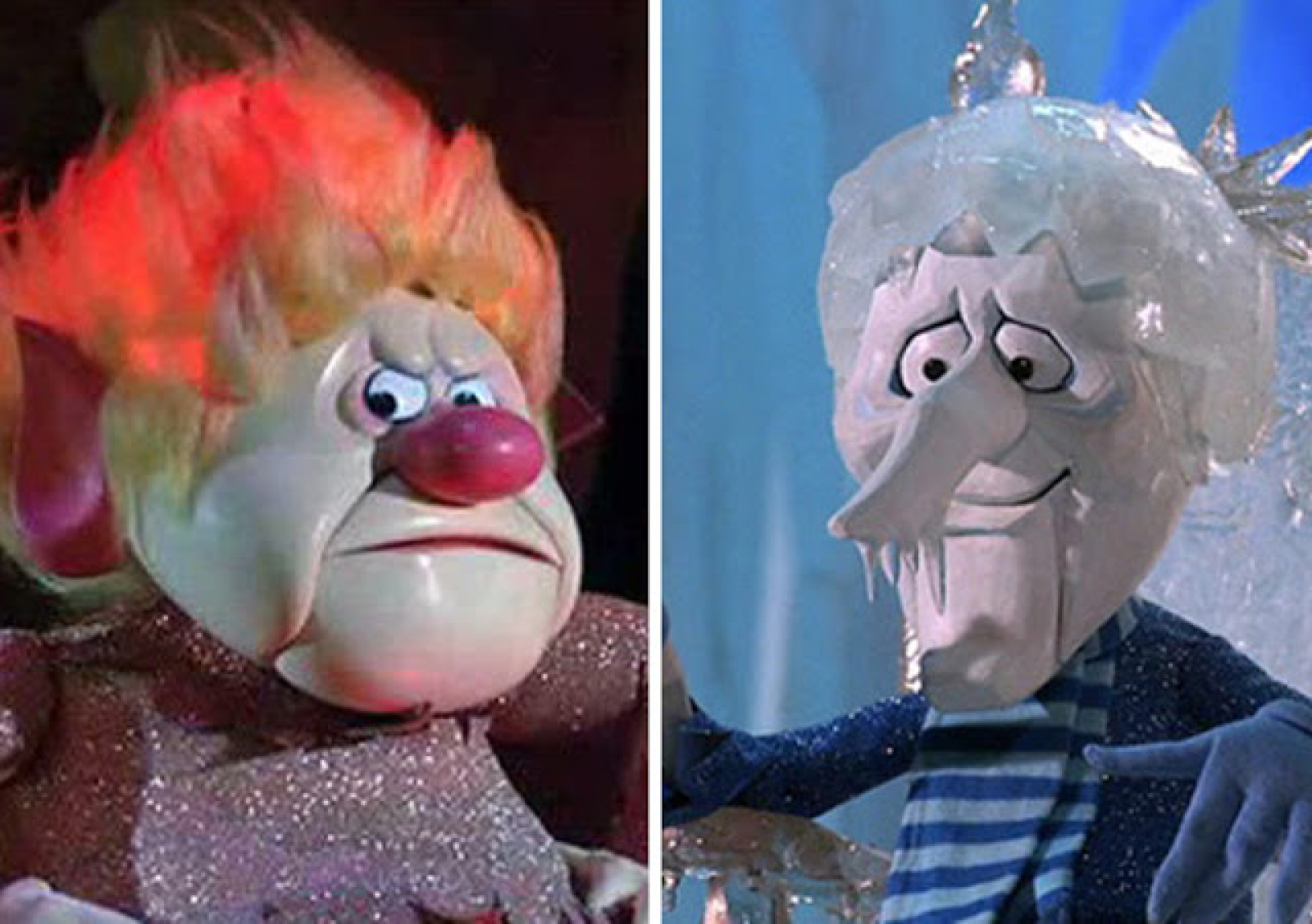 One of the stories to survive the great cataclysm is the tale of the year without Sanda Claws. In it, Mrs. Claws needs to make a deal with the Miser Brothers: Heat Miser and Snow Miser. The cute morality tale has been passed down through the ages.   The reason this story survived while other stories did not is because of the existence on Rifts Earth of actual miser brothers after the great cataclysm.   Miser Brothers and Sisters are people who can control the temperature of items, heat and cold intense enough to cause damage.

Misers are pyrokineticists.   While a telekinetic can control the movement of items at the macro level, a pyrokinetic can control the movement of molecules at the micro level. The more the molecules of a substance vibrate the hotter it gets, and the less they vibrate, the colder it gets. As such, Misers have the ability to control the temperature of items and can even freeze them or cause them to burn. Talented Misers can cause materials to reach absolute zero or cause them to completely gasify into plasma.   Misers are master psionics, like Mind Melters and Bursters, whose existence is only possible in the rarest of rare cases in which a master of psionics is born to generations under ley line influence. But unlike Bursters, Miser Brothers do not usualy manifest in the same tragically destructive way. Miser Brothers usually manifest by warming things in cold weather when they are young or cooling things on a hot day. As the reader can imagine, this is usually a very welcome ability and Miser Brothers and Sisters are not viewed as a threat by any but the most fear-mongering communities.

By the time Miser Brothers and Miser Sisters set out on their own, they are capable of causing items they touch to reach damaging extremes of temperature in both cold and heat. And while it is possible they can reach the absolute extremes in cold and heat while still novices, such ability is rare. It is more common for Miser Brothers to focus on either heat or cold first. So either they can cause a substance to reach absolute zero or they can cause it to sublimate into plasma.   By the time Miser Brothers are considered seasoned, they will most likely have picked up the other absolute or they will have focused even more on one absolute. Focusing on one absolute enables a Miser Brother or Sister to do things like affect objects at range or to affect larger object mass.   Veteran and Heroic Miser Brothers eventually become masters of both absolutes, even at range.   It is rumored that there are legendary Miser Brothers or Sisters who can change the temperature of the air or of objects they can't see or touch.

All the largest cities and most successful companies have a miser brother or sister on staff. They are easily identified by the flat-brimmed boater's hats they wear, which are a callback to the story of Heat Miser and Snow Miser from the year without a sanda claws. Apparently those two brothers were the first two misers on Rift's Earth.

Miser Brothers are universally recognized by their straw boater hats,(right) which they wear as a badge of office. Even Miser Brothers who don't have any official title tend to wear these hats as a means to identify themselves to others.

The majority of Miser Brothers are human, but there are miser brothers of other psionically capable races proportional to how long those races have existed here on Rifts Earth.

According to legend, Heat Miser and Snow Miser were the first two miser brothers. In the legend, Heat Miser and Snow Miser were always bickering and fighting over whether things should be hot or cold. In order allow Sanda Claws to save the children, their mother, Mother Nature, made them compromise. This is how we got summer and winter. Everyone knows that no Miser Brother is powerful enough to actually cause summer or winter (or so they admit), so the tale is treated more as a myth and passed along to children as a morality tale about compromise.

Miser Brothers are welcome nearly everywhere as they can be of great assistance to anyone from cooks to metallurgists, gardners to civil engineers, and explorers to mercenaries.
Miser Brothers are universally recognized by their straw boater hats, 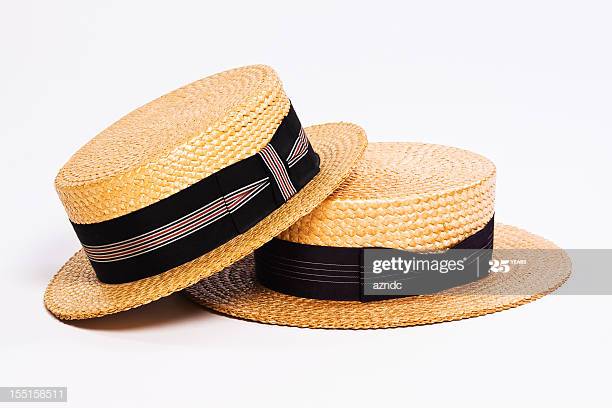 which they wear as a badge of office.
In the coalition states, psionically capable humans are required to be registered. Registered miser brothers and miser sisters are tattood with the "Diamond" symbol on their forehead.

I had to create the Miser Brothers. I didn't do it because I wanted to make an homage to the Rankin/Bass Christmas special. in fact, I didn't even think of the connection to the Christmas Special until I tried coming up with a name for the class after I wrote most of the article. The real reason I had to make Misers is because of the Burster from the Palladium and Pinnacle source material. Let me explain:   According to the source material, Bursters are supposed to be pyrokinetics. But pyrokinetic would be able to reduce temperature as well as raise it. Not only that, but there is no way a pyrokinetic could cause flames to erupt in the air around them. Yes, I know this is fantasy, but I must maintain internal consistency and I reserve things like that to the arcane magic side of things. Creating flames out of nothing and keeping them going even without consuming fuel is magic. In this world a psionic character manipulates the laws of physics, not the laws of magic. As such, I had to come up with a mechanic other than pyrokintics for how Bursters could make their fiery auras. It took a little bit of research, but when I came upon Fission and Fusion, I knew I was on the right track. So now Bursters harness Thermonuclear Energy and their ability to ignite into flames makes sense again. And, I think it makes them a bit more badass now as well.   But then I thought about the potential of Pyrokintics and this was born. I made the connection to Heat Miser and Snow Miser and couldn't resist inserting that Christmas Special as the mythological origin story for these people, at least in North America.   So now we have Telekinetics who can control macro-level objects, Pyrokinetics who can control molecular level objects, and Bursters who can control subatomic objects. The world makes sense, and I think it is a bit cooler now, too. (pardon the pun)