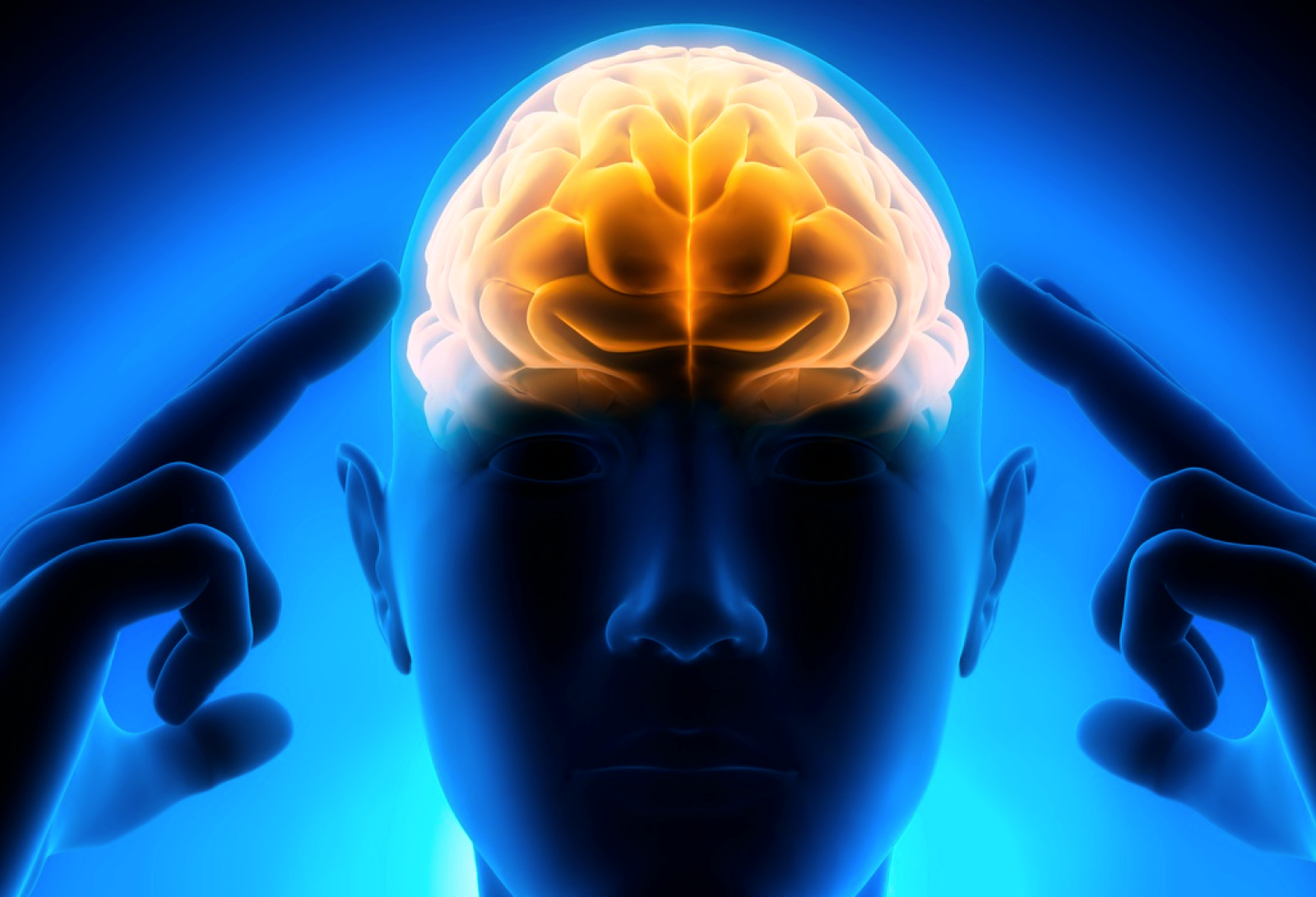 The epitome of a master psionic. Mind Melters get their name from their ability to overwhelm the minds of others, and because of this they are the most feared of all psionic-capable people. The niggling worry that one's mind has been fiddled with is a scary thing that unsettles all who encounter them.

In the coumpoundedly rare case of someone born with master psionic level abilities and also whose geneology has been modified by the presence of ley line magic over the course of generations, that person just might be a psionic so powerful as to be labelled a Mind Melter.

Of all the psionically capable people who are considered master psionics, only the mind melter has the unlimited potential to focus on any subject area they desire.   From controlling other sentient beings, to reading their thoughts, to controlling what they experience, Mind melters are masters at mental manipulation. They are also capable of telekinesis, able to move and control objects with their thoughts alone. Mind Melters who specialize in this area can eventually move enormously massive things. Mind melters can also specialize in projecting their mental powers into actual force constructs. Shields and weapons made out of pure psychic energy are well within their power.   Most novice mind melters have a very broad spectrum of utility powers for every day use. In addition they will typically have speciallized in one of the areas mentioned above.   Seasoned mind melters will either focus more fully in their one speciallized area or specialize in another area.   Mind melters will have specialized heavily in more than one area by the time they would be considered veteran.   Heroic level mind melters are unstoppable forces of nature, able to control nearly any situation.   A legendary mind melter could claim to be a god, should he or she so desire.

As much as Mind Melters are feared, soldiers of The Coalition States and even the Monks of St. Jerry usually deem them too much trouble to capture for registration and most are killed instead. Likewise, most mind melters would rather die than be branded as such, for they know that whatever advantages they may have for plying their mental tricks is severely handicapped when their presence is advertized in such a manner.   In even the most libertarian of communities, Mind Melters are viewed with suspicion and fear. Because of this, most mind melters prefer to stay incognito, using their prodigious powers to hide their presence or to blend in with the people around them. Since there is no outward sign that a person is a mind melter, (other than a registration tattoo, should they get one) this is usually not a difficult task.   One of the easiest ways to spot a mind melter, however, is by their relative lack of useful life skills. Unless a mind melter was raised from the start and trained to live like a non-psionic person, they will have foregone such skills in favor of their mental abilities.   By definition, a mind melter is a person who has not only vast psionic potential power, but who has also honed that power into a suite of awesome capabilities. In order to achieve such capability requires a significant amount of mental discipline, trial and arror and training. The amount of time and effort spent on such training precludes the development of many other skills, especially skills requiring strength or manual dexterity. Add to this the sheer confidence such power builds into a person, and you get someone who looks at physical skills and abilities, and the practitioners thereof, with disdain. Mind Melters do not make friends easily.

Mind melters are mostly human. Other races that have been on rifts earth the longest are also starting to produce them.

The only tool a true mind melter needs is his or her mind.
In the coalition states, psionically capable humans are required to be registered. Registered mind melters are tattood with the "Club" symbol on their forehead.