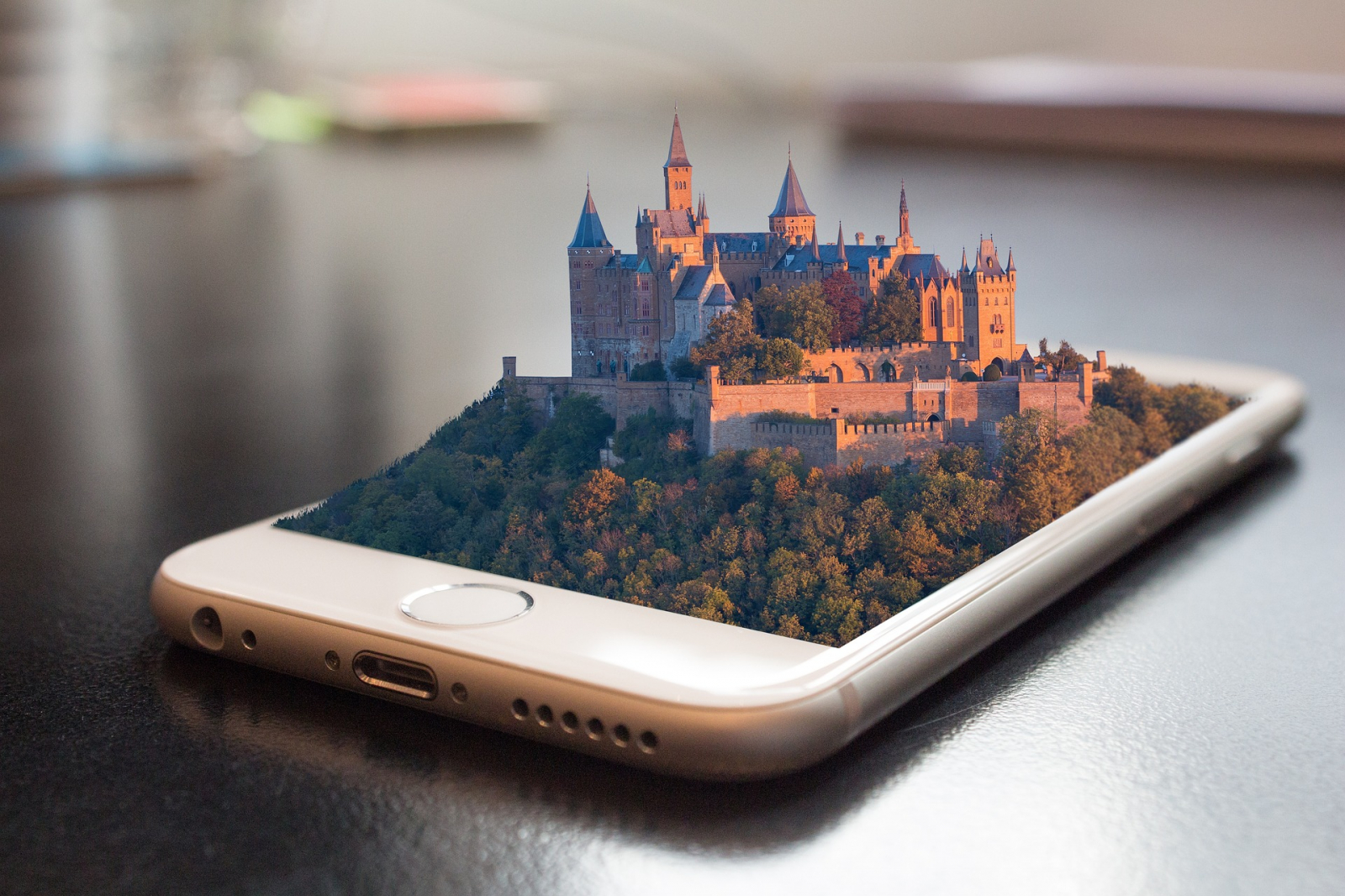 Embedding a 360º landscapes is a very good way to immerse your readers into the world. The World Anvil BBCode lets you embed 360º images from Kuula, using the [kuula:ID] tag.

Note: to use this method, your computed needs an NVIDIA graphics card.   FlowScape is a software that lets you create 3D graphics easily using pre-defined assets that include structures, trees, animals and more. The first step is to buy and download FlowScape from their official website and create a beautiful scene. This is the most important part, so make sure that you are satisfied! You can always create another later, of course.   When you are happy with the scene, press the space bar to make the UI menu disappear and then press Alt + F2 to bring up the NVIDIA Ansel plugin menu. It looks like this: 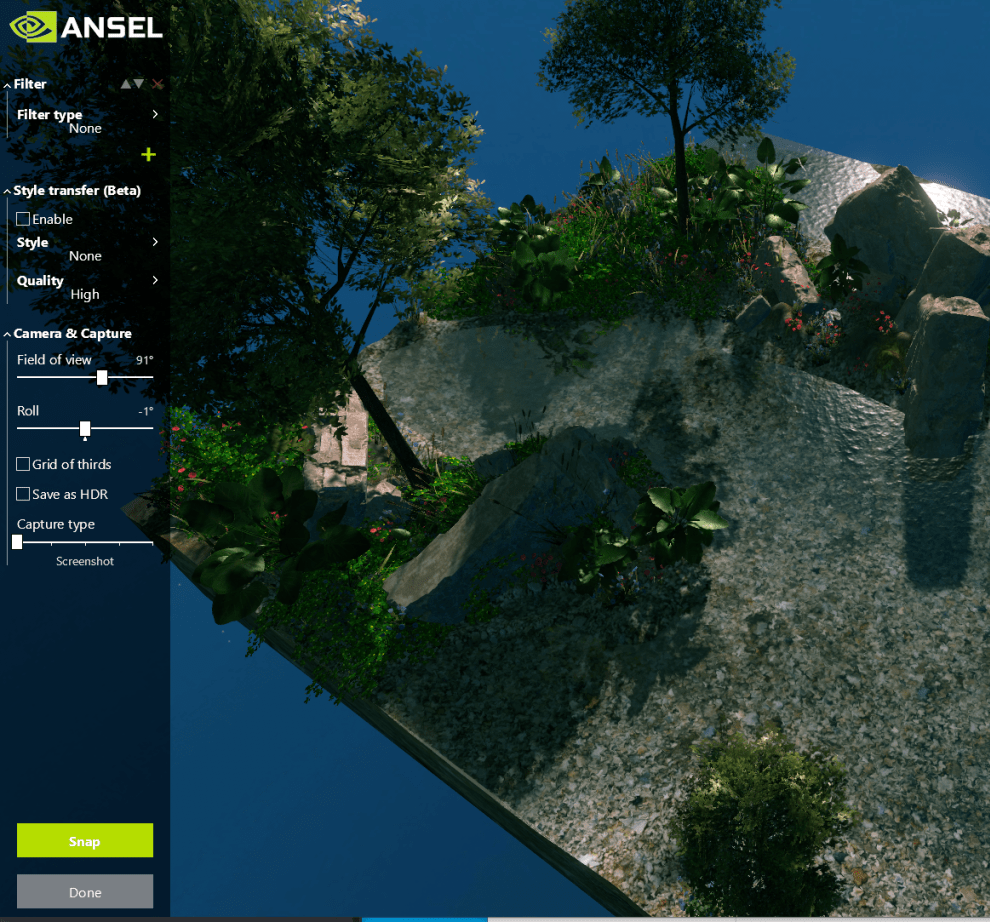 Use the slider under Capture type to set it to 360º (instead of Screenshot) and adjust any other settings as you wish (the rest of defaults are fine). That done, hit the Snap button and the image will be save in an URL address that will appear at the top of the FlowScape window.

Go to kuula.co and create a free account or log in. Go to the upload menu and choose Single 360 image. Then, upload the image and hit Save. The image will be save on kuula under a URL like this: kuula.co/post/7ktnS. Copy the alphanumerical code after post/ (in this case, 7ktnS).   Finally, edit the article for the scene and use the BBCode tag to embed the image hosted on Kuula. In this case, [kuula:7ktnS] will create this:

If you don't have a copy of FlowScape or your computer doesn't use an NVIDIA card, you can still embed 360º images! Use your preferred method to get them and upload them to Kuula following the instructions in the previous section. As an example, the code [kuula:7q4n0] gives this result:

This isn't just limited to FlowScape! If you can upload it to Kuula, you can embed it here. If you wish to make your own 360 art, check out this useful tutorial we found! If you know how to make scenes in the Unreal Engine, it also supports capturing Stereoscopic 360 Screenshots.   Check out these resources, and comment below showing off any articles which use the feature!

If you use Sketchfab, you can also embed 360º graphics using the [sketchfab:ID] BBCode tag. For example, [sketchfab:7de4da99ee8644e796bb56c60d2c3767] results in the following embed:
Guide to BBCode Commands

Join World Anvil Codex Discord!
This Codex was started by Ademal and has grown to a rotating cast of contributors and editors.   If you see something incorrect, or have any questions, please comment on the related article and we'll respond posthaste!   If there's an article you would like to see written, say so here.
Cover image: by FunkyFocus

The embedded link in the " If you wish to make your own 360 art, check out this useful tutorial we found!" statement underneath the Other Applications section leads to the World Anvil Codex page instead of a tutorial. There aren't any tutorials on the webpage either. Would you please share a link to the actual tutorial ?