A force to be reckoned with at the heart of the world.

World / War Factions / The Jolundrian Empire
The Jolundrian Empire is the foremost constitutional monarchy in Melior, encompassing the regions of Arklend, Anvil, Kuldar, and Xul.   It was established upon the dawn of the Second Age, sparked by the ending of the War of Waves in 299 1A, with the coronation of Emperor Yoann Falkenrath on the 12th of Windfall 300 2A. Since then it has grown with sizeable allies in its continued wars and skirmishes against The Melopian Commonwealth.

Dynasties of The Empire

Each reign has brought new growth to The Jolundrian Empire, but not all rulers have flourished.   The early days of the Falkenrath Dynasty was prosperous, with Kuldar and Arklend joining forces as the first global allies of Jolundria. The Severin Dynasty continued with massive global growth, connecting Anvil and Porosa to The Empire, and also formalized The Originator's Order as its major religion.   The rise of The Jolundrian Empire has not gone so smoothly since, however. The reign of the Orris Dynasty was a dark time for The Empire as it saw the sudden assassination of Empress Greta Orris, the capture of Porosa to the forces of The Melopian Commonwealth, and the tragic death of Emperor Newton Orris who fought during the battle to save Porosa.   The Jolundrian Empire is currently under The Borchard Dynasty's rule, with the Coronation of Empress Ingrid Borchard on the 6th of Hearthcall 559 3A.

In addition to its homelands, The Jolundrian Empire encompasses four major regions of Arklend, Anvil, Kuldar, and Xul.

Jolundria is the homeland of The Empire and is home to the Imperial capital, heavily fortified on the isle of Kourk. At the heart of Jolundria rests the cold core of The Aurus, pulsing with magical sky auras and hording ancient secrets beneath the ice. Temperate regions cover most of the continent, which tails off into the scorching hot sands of The Great Tentottan Desert.

As a long term ally of Jolundria, Arklend supports The Empire's war efforts against The Melopian Commonwealth with crops, livestock, textiles, wine, and metals. Arklend's climate is temperate towards The Aurus and has warmer isles along the Sea of Esess. Arklend is the only continent that is home to both a hot and a cold desert.

Due to strong trade winds, the shores of Anvil are prone to raids and skirmishes directly from The Melopian Commonwealth. Anvil is famous for its engineers, inventors and artisans who supply The Jolundrian Empire with new technologies and fine arts. Anvil hosts a wealth of warm to tropical climate zones that taper out into an active volcanic island chain.

Xul plays a crucial support role in aiding The Jolundrian Empire with exotic medicines and deadly toxins for the battlefield. Xul is a tropical volcanic island home to lush rainforests and a sweltering desert, and whilst life in Xul might look like paradise, settlments here face their own daily battles against the horrifying beasts of the island.

After The Melopian Commonwealth gained control of Porosa, Kuldar became the next target as a stepping stone to the Jolundrian mainland. Kuldar has become a hostile war zone littered with graves both occupied and vacant. It is a temperate land with a icy cold wastelands along the Ursurian Sea.
Log in to World Anvil to view
bonus content and secrets! 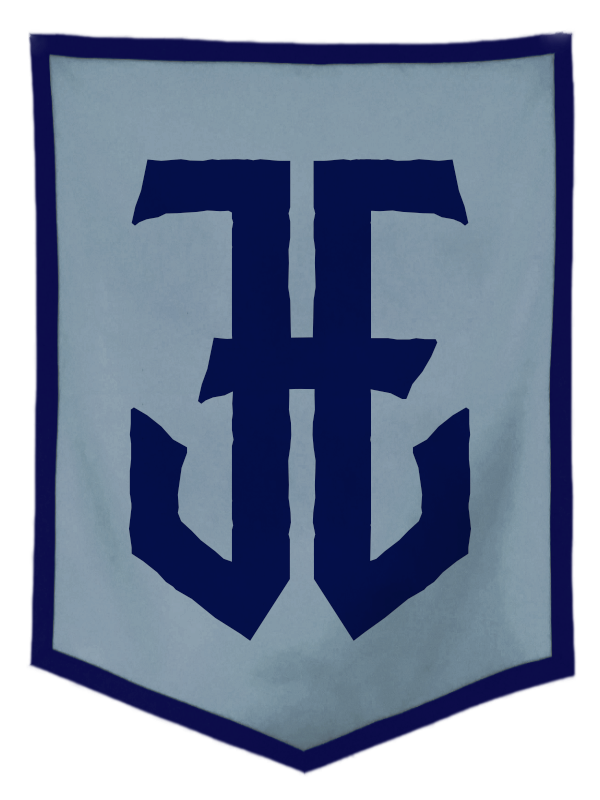 The compass guides us home.

The common motto of The Jolundrian Empire is quite literal in the fact that the compass points toward The Aurus. This is why the Aurus (and therefore, Jolundria) is in the center of the map, as all points lead to here.

The Jolundrian calendar is an orderly system of equal weeks and balanced months.

The longstanding state religion of the Jolundrian Empire who believe in an orderly life led by The Architect's plans.

The territories of The Jolundrian Empire are outlined in blue on the map. Click on a region for more information!
Melior (polar centric)
Open full size
War Factions

Where would you like to explore in The Jolundrian Empire?
I'm making articles for each region in the world, let me know in the comments what you want to see first!
Please Login in order to comment!

Absolutely stunning TJ, truly!   I did find a 20-year gap between 442 when Empress Ester Severin passes away and 462 when the Orris Dynasty reigns. Makes me wonder A, is someone's calculation is wrong? And B, what happened in those 20 years? No ruler? But why? There is so much mystery which needs to be uncovered! :D   And to answer where to explore, would it bias of me if I said, with glee, the Anvil? Oh, but Arklend is where the wine is D:

Thanks for reading, Heffé! After Empress Ester Severin stepped down from her reign after giving birth, there was no direct successor to the throne aside from the newborn child. A trusted regent was elected by the Parliament to rule the Empire during this short time. I'll add in a full historical event of this on each of the dynasties articles I'll be writing!

The layout and attention to detail are amazing. Your timeline is beautiful. I'm really impressed.

Check out my Bard Challenge article: Alera the Blood Siren. Visit my campaign world at the World of Wizard's Peak.

I like how Anvil is the land of tinkers, but it could also be named that because of how often it's pounded by raids. Oh! and it's shaped like one too!   If this is an RPG campaign setting, I think I'd like to try exploring Kuldar because it's got a built-in conflict and there could be a story about getting along behind enemy lines. Who's fighting who and why? More importantly, who're the good guys?   I love the bit about our main country being on the north pole. It's creative! Question is, is the north warm enough to live in, and if so, is the equator too hot to live at? I'm looking at you, Melopia.

Haha really good points there! The center of The Aurus is waaaay too frigid to live in, but explorers with the right enchanted equipment are able to make expeditions. Too bad not many of them make it back!   I'll be making articles for the other regions of Melior soon, Anvil will be worked on during the Summer Camp challenge in July!

What a mighty big belt you have. (o_o) 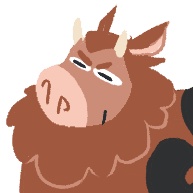 This is all exceptional, very well done! I'm curious, did you make the map? And if so, what sort of process did you use to make it? Looks like it might be some amount of photoshopping/photobashing to fit satellite images to your world?