Melior A dark fantasy setting where magic was forcefully introduced to the world only fifty years ago.

The folks of Melior live amidst the chaos of a new Age dawning upon the horizon.
It casts long shadows of fear and confusion but for some, it brings hope. 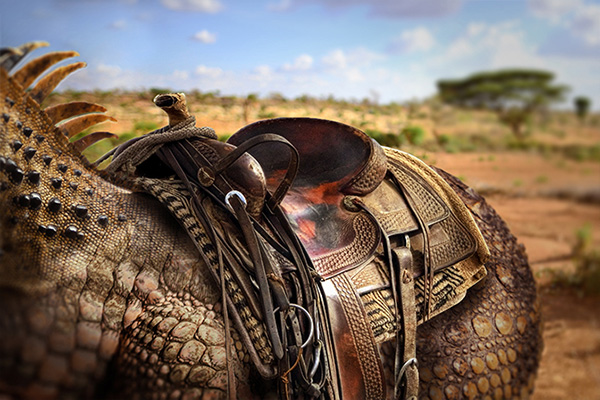 The opening of the rifts caused a complete upheaval of ecological balance as new magic creeps into the untouched life of the world. Will it bring prosperity, or death? 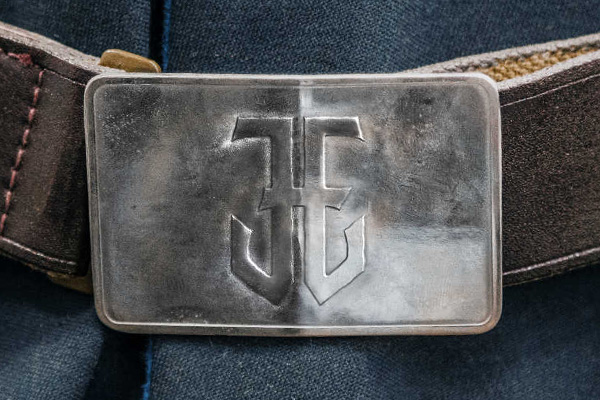 The Empire have split their efforts between defending against invaders and conquering new realms beyond the rifts, but can they manage both without consequences? 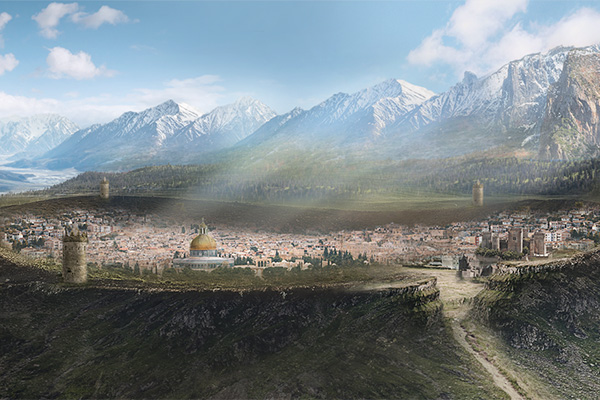 The introduction of magic brings a rare opportunity for folks to rebuild their societies. New rulers will rise to the challenge, but will they do so peacefully?