Melior    Regions    Jolundria      Garronay      Fentrus      The Cracked Lens
Perched on a quiet hill overlooking the ever-active streets of the Garronayan capital, The Cracked Lens offers a peaceful evening retreat for artisans of the city to indulge in delightful drinks and creative company.   Since its restoration following The Rupture fifty years ago, the former observatory now functions as both a tavern, gallery, and communal art studio.   In theme with its name, the tavern uses the original cracked lens from the old telescope as a centrepiece above the front door - a poetic metaphor for overcoming the horrors of the past through creative healing as the warm light continuing to shine through it brings artistic folk closer together.

Constructed in Fentrus during 456 2A, the building originally functioned as The Celestial Observatory and was the site of many famous astronomical discoveries in Garronay for 58 years.   The hilltop offers undisturbed views across the land and is now nestled in the heart of the capital as the thriving city has expanded to engulf its perimiter.   The striking architecture and iconic domed roof can be seen from almost anywhere in the city, which has made it a famous tourist location that's well worth the steep hike to reach it.   The observatory has also featured in many famous paintings of the city and is often depicted in souvenirs, mementos, and postcards.
The astronomers working at The Celestial Observatory were formally recognised by The Orris Dynasty for their comprehensive list of the 72 distinct constellations visible in the night sky, which lead to the publication of their research being distributed throughout the entirety of The Jolundrian Empire.

A cluster of seven stars used for navigation.

Many of the walls and a large section of the roof were destroyed during the global impact of The Rupture fifty years ago, leaving the observatory in a broken and hazardous condition that was initially deemed "too costly" to repair.   A rescue team scavenged any salvageable equipment, books, and papers from the wreckage but had to leave much of it behind - including the large, ruined telescope.   Many Fentrusian astronomers say that the destruction of the observatory was a blessing in disguise, as they had been trying to no avail to acquire permits to develop and expand their research facilities.   With the growth of the capital cramping the hilltop and now polluting the night sky with industrial glowtech lighting, a new facility with improved technology has been constructed on the slopes of the Long Mountains.
For many years the ruined observatory sulked atop that lonely hill as no-one could afford to both purchase and refurbish it. Furthermore, an old city council agreement prevented this tourist landmark from ever being torn down.   Eventually a wealthy artist-turned-businessfolk, Satrum Septel, struck an agreement and purchased the ruin, refurbishing it into a grand multi-functional tavern with a quirky art studio and gallery that he vowed to make "interplanarly famous".   Septel hosted the grand opening of The Cracked Lens on Mornday 1st Darkfall 541 3A with an ambitious high profile art raffle, where every drink purchased on the first night would serve as a ticket that could win anything from art supplies, lessons, small prints, or even an original masterpiece.

The creative buzz of the tavern welcomes folk from all walks of life through its doors into the musty yet comfortable atmosphere of the place.   At the back of the cloven interior is a long bar with a bespokely carved countertop, serving many fancy drinks from bizarre bottles.   One side of the room has flat tables, padded seats, and benches suitable for dining.
Facing this side, the other half of the tavern offers tent-shaped and slanted tables that have a ledge on the bottom so that artists can relax with their favourite beverage whilst brushing up on their life drawing studies of the patrons eating their meals across the room.   There are a modest number of rooms in the 'Constellation Suite' available for rent, and two large bathing rooms painted with blissful murals that are available for an extra fee.

The gallery is open during sunlight hours and hosts curated exhibitions from contemporary and fine artists across The Jolundrian Empire.   Between shows, locals have their opportunity to submit their own works of art and gain fame and recognition from this prestigious art space.   Many wealthy folk visit the gallery to spend exuberant amounts of money on unique pieces before young artists rise to fame, often placing quiet bets on who will succeed in their artistic careers.   Some take it so far as to make sure their bets pay off by directly influencing and manipulating the lives of common folk who just wanted to "have a go at painting".
This has given rise to some bizarre art movements that critics have dubbed: "Cracked Art", "Common Art", or "Inebrieism".

Popular events keep the quirky tavern lively, with activities that are available all through the month. Artistic opportunities include: 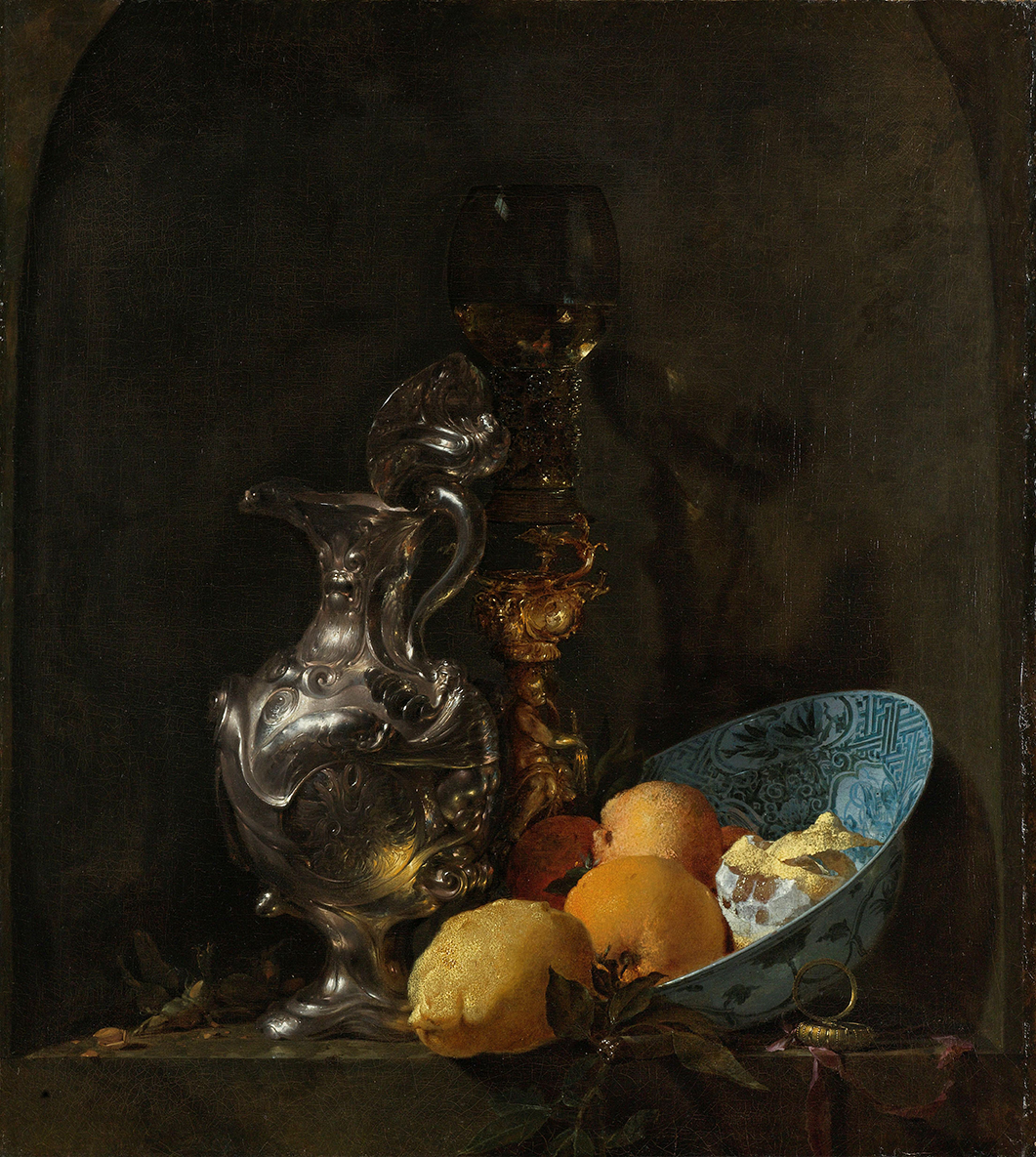 Still Life with a Silver Jug and a Porcelain Bowl by Willem Kalf, 1655 - 1660
Log in to World Anvil to view
bonus content and secrets! 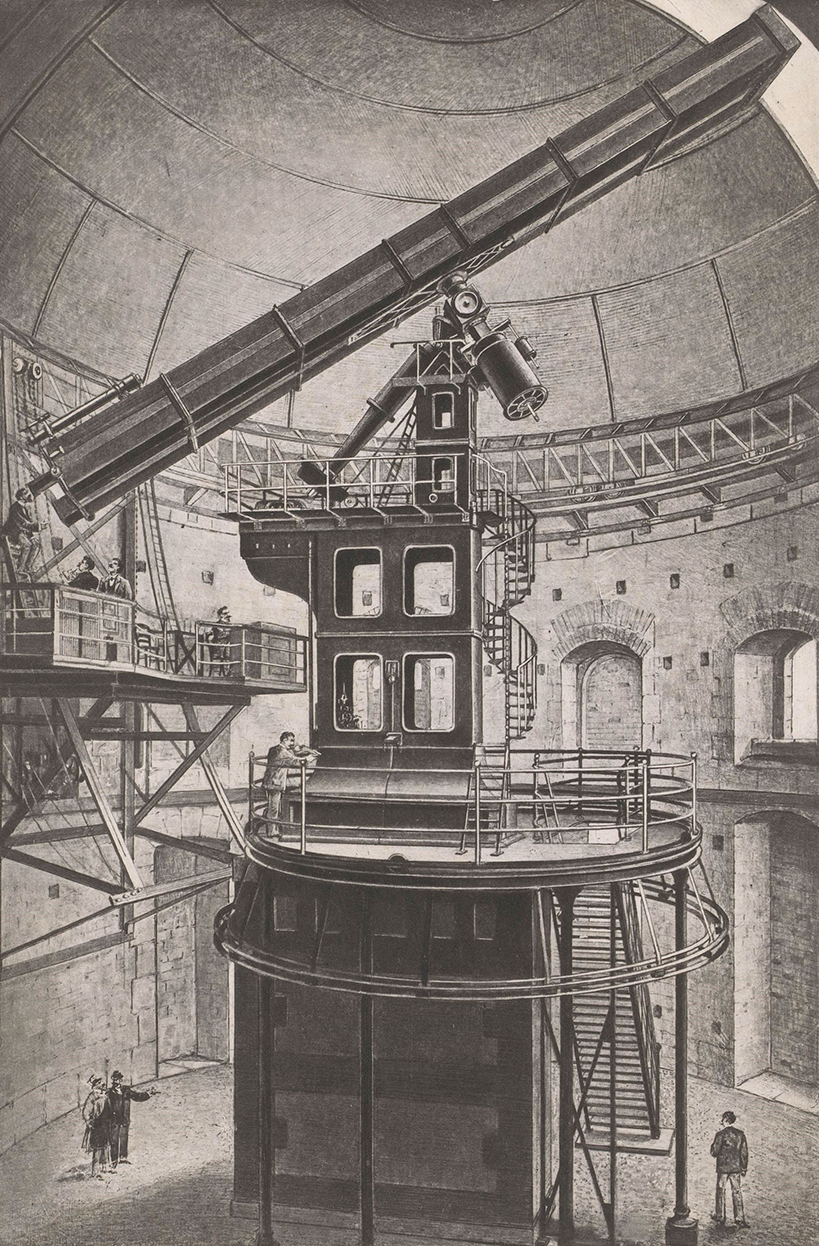 The discovery that made purple available to the common folk of Melior. 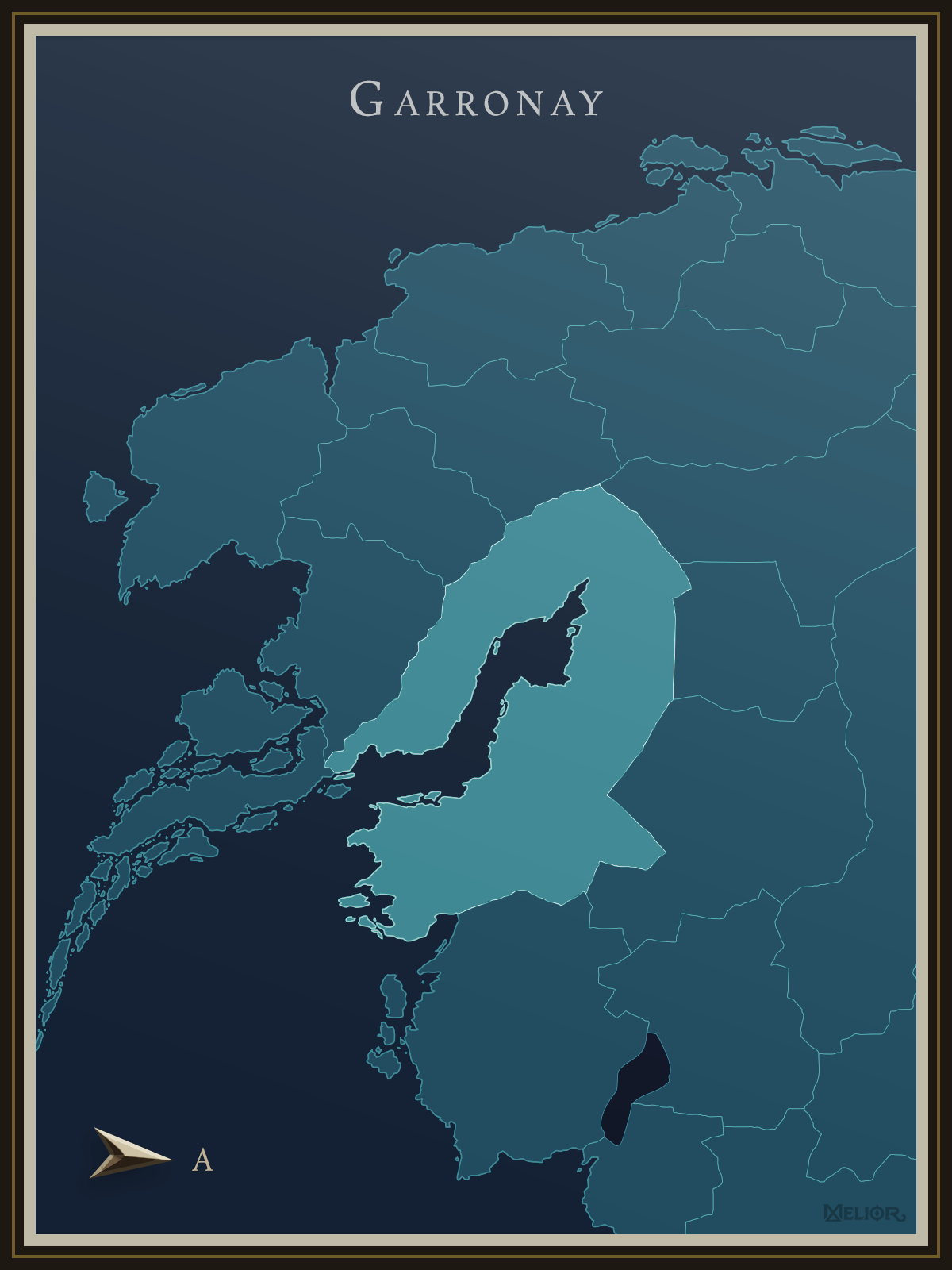 I love the layout of this article, Love the use of the images and the CSS. and how it has a dual function of being a gallery and also a tavern. A overall fantastic article!,

Oh, I love that the destruction of the observatory gave the chance to build a new one where light pollution wasn't so bad, and meanwhile it was restored to be a quirky place of rest and art. It's such a wholesome take on the repurposed building idea. Great job! Nice to see you back writing :)

This is really a nice taverna. I like how the food and drink menu alludes to its former function. Or also the small detail of the possibly dangerous way back. Overall also the atmosphere in the artist's venue, which even has matching events and completes the picture. A really down article. Great. The only thing I can think of that might be nice is who is the most famous artist so far who started there, so to speak. But that's really a small thing.

Thanks very much! :D I'll get thinking on some artists

Disaster: *strikes*
Astronomers: 'Well every downside has an upside!'   Nice origin story and definitely a unique location. I like the way the owner set it up, fitting with the origin as artist. And the layout is amazing. Not too crowded, easy to follow, gorgeous.

I never would've thought of a bar in an observatory but the way you've repurposed this building is awesome! I love the themed art nights; they sound like a lot of fun!   It stays warm there, right? Because otherwise winter with that steep of a hill would be...interesting XD

I am certain that at least three people have attempted the drunken art of canvas-sledding in the winter months. Can't recommend it - thorny bushes don't make for the comfiest safety net.

That was truly creative and a beautiful idea.

Great article as always and a unique take on a tavern as artists' space. I especially love the list of events at the end, really gives it some personality. I'd love to attend any of those events.

I adore this concept, and the execution is delightful. I'm especially attracted to the ART ATTACK events. Well done!