An overseeing Lawmaster heads the city guards as well as the local legislative system. Criminals are judged via trial by jury. There is no noble house that controls the territory, the position instead goes to the elected Lawmaster.

Silene is an artisan city, and is host to several significant trade guilds. They export such goods throughout and beyond Isarus.

The city is formed of low and sturdy buildings, often boxy with slanted roofs. More distinct architecture is located in the center of the city, where large guild halls and temples reside, flying their banners. The Triplus Stadium stands distinct against the skyline, along with the tower of The Cat's Configuration.

Silene is a coastal city, lining cliffs at its northwestern edges. At sunset, the ocean glows gold and dyes the pale buildings with its light.   Surrounding Silene are miles of flat fields, much of which has been allocated to farming.

A free-use outdoor market surrounding the city limits. It is a popular place for new merchants to try to get a foothold in their business. However, due to the crowding of a free-to-use area, competition is high.

Silene has a few large places of worship. They are not as strict on worship as their neighboring city, Videria, but most citizens have a declared deity.

A coliseum dedicated to The Triumvirate. This doubles as a monument to the sister goddesses, as well as a place for training, battle, and competition. There is a separate section dedicated to each goddess:   The stadium is used for community events, such as the battles during Harvest Welcome — Hisia's Wake

The city's park has a small section that is allowed to grow without interference. It is intended to reflect the wild aspect of nature. This sees more traffic during Harvest Welcome.

A fairly simple temple, build to the god Savras. It was leveled during a series of strong earthquakes that wracked the city, and is now in the midst of reconstruction.

Much of the city's infrastructure is located here. People can speak with Lawmaster Alquan Edryn here, as well as find or offer work at the job board.

Mostly public land. White, soft sand and gray-blue waters. Certain areas are only accessed by walking down stairs that have been hewn into the bluffs that frame the beach, or by walking from an easier-accessible portion of the shore. A boardwalk lines the lower shore, filled with performers and small vendors. 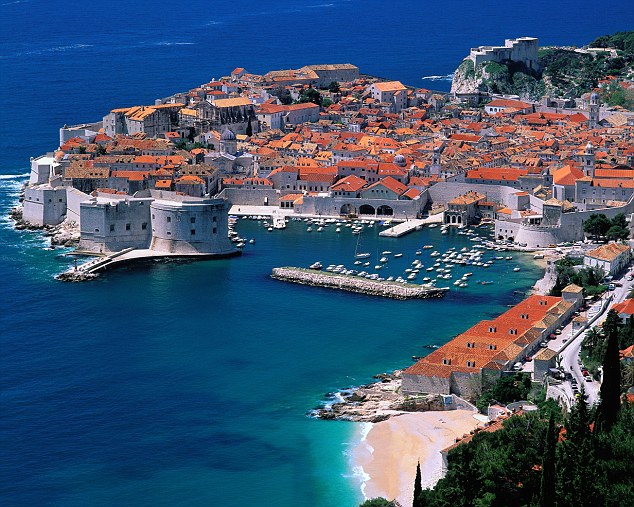